Though taken from fleet executive responses and geared toward the same group, an annual study released this week shows regulations and programs of the Federal Motor Carrier Safety Administration — namely, hours of service rules and CSA — draw the most concern from carriers.

What’s the top issue for you and your operation? Drop a comment below to tell us.

The American Transportation Research Institute, the research arm of the American Trucking Associations, unveiled its 10 Top Industry Issues list this week, along with methods carriers plan to pursue to deal with them or combat them.

To deal with hours of service rule changes, carriers said in the report the industry could pursue the following:

To make CSA easier to deal with, the report offered the following:

Here’s the full list from ATRI on top carrier concerns: 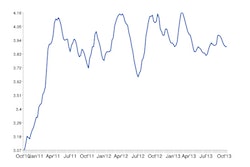 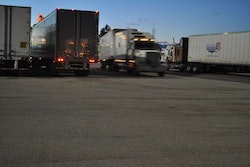