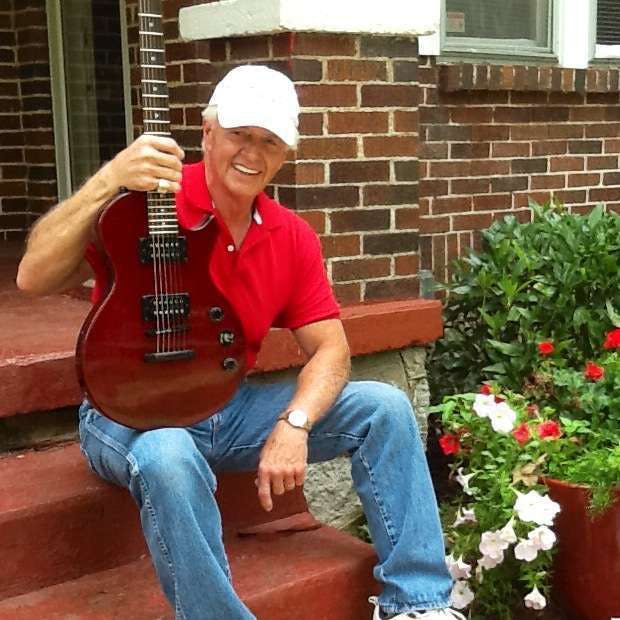 Gary Gentry may not be a household name these days, but in the late 1970s and ‘80s, the now-62-year-old flatbedder penned some of the top country songs of the era. His handiwork has been recorded by Johnny Cash, Ray Charles, George Jones, David Allen Coe, Tim McGraw and others.

Of the 300-plus songs he has published, more than a dozen made the Billboard charts. The 1983 hit “The Ride,” recorded by outlaw star David Allen Coe, spent 19 weeks on the country charts, peaking at No. 4. The song, which he co-wrote with J.B. Detterline Jr., is the haunting tale of an aspiring musician meeting the ghost of country legend Hank Williams while hitchhiking from Montgomery, Ala., to Nashville.

It was later covered by Hank Williams Jr., and again by McGraw at the end of the “Real Good Men” live video in 2003.

“‘The Ride’ has sold a couple of million copies,” Gentry says. “It is my retirement.”

The 1985 George Jones hit “The One I Loved Back Then” (better known as the Corvette song) rocketed to No. 3 on the Billboard’s Hot Country Singles chart. Other classics written by Gentry include “1959” (John Anderson), “Drinkin’ and Drivin’” (Johnny Paycheck), “The Chicken in Black” (Johnny Cash), “We Didn’t See a Thing” (Ray Charles and George Jones) and “Who Cares” (Ray Charles and Janie Frickie).

“I came to Nashville to be a recording artist and songwriter, but I was told that I couldn’t sing,” Gentry jokes. “I went to work managing a liquor store and selling real estate. I got some of the lines for my songs from people who came into the liquor store.” The classic line “hotter than a $2 pistol” in the Corvette song came from a lawn service man who was describing the warm weather.

While he had great success, the award-winning songwriter battled alcohol and drug addiction at the height of his songwriting career. Soon after going through rehab, and with the music industry changing, he decided it was time for a new gig. In 1989, Gentry traded his Cadillac lifestyle for the open road.

“I was getting my royalty checks, but I needed something else to make a decent living,” Gentry says. “I had driven trucks while I was in the Navy, so it was a natural fit for me. I feel right at home driving a truck. I am a trucker and I say it with pride. Even with the DOT interfering in everything, the great thing about trucking is freedom you don’t get anywhere else.”

Today, Gentry, who lives near downtown Nashville, pulls a flatbed for McElroy Truck Lines, but he also keeps his hand in the music industry. He is currently grooming and promoting former American Idol contestant Vanessa Wolfe of eastern Tennessee, near his hometown.

“I write every day,” he says. “When I retire in a couple of years, I’m gonna take my royalties, cash in on my 401(k) and work the bars playing my music.” 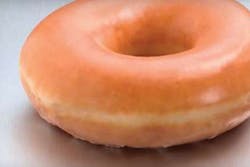 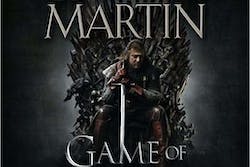 ‘A Song of Ice and Fire’ series 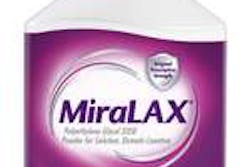 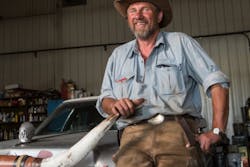