“A Most Violent Year,” an ex-trucker’s struggle to keep his home heating oil delivery company alive amid truck hijackings and an investigation, opened in theaters Dec. 31.

Here’s a trailer for the movie: 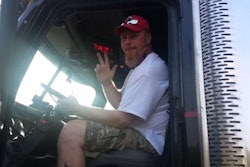 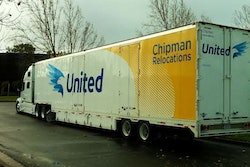 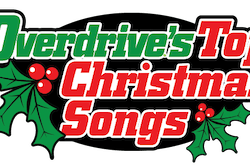 An all-time best Christmas-songs playlist voted in by you