Josh Elmore of Lincolnton, N.C., has been named the latest Highway Angel by the Truckload Carriers Association.

He is a driver for ABF Freight System out of Fort Smith, Ark. He is being recognized for helping a motorist while her car was on fire.

On Feb. 20, 2015, Elmore was driving on Interstate 4 near Orlando when he drove up on a smoking car, and it looked as if the driver didn’t realize the car was on fire.

Elmore blew his horn until the driver pulled over, and using a fire extinguisher, he attempted to put out the flames.

However, within 10 minutes, the car was engulfed in flames. By the time the fire department arrived and put out the fire, the car had burned down to the metal in the seats and the tires were melted.

“He helped and comforted me when I was so scared, and I am so thankful to him for that,” the driver of the car said of Elmore in an email she wrote to ABF.

For his willingness to help, TCA presented Elmore with a certificate, patch, lapel pin and truck decal. ABF Freight System also received a certificate acknowledging one of their drivers is a Highway Angel. 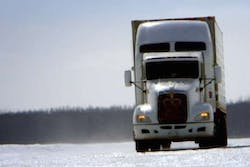 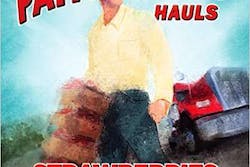 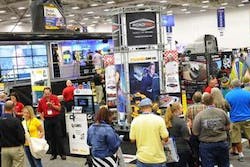 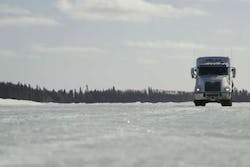