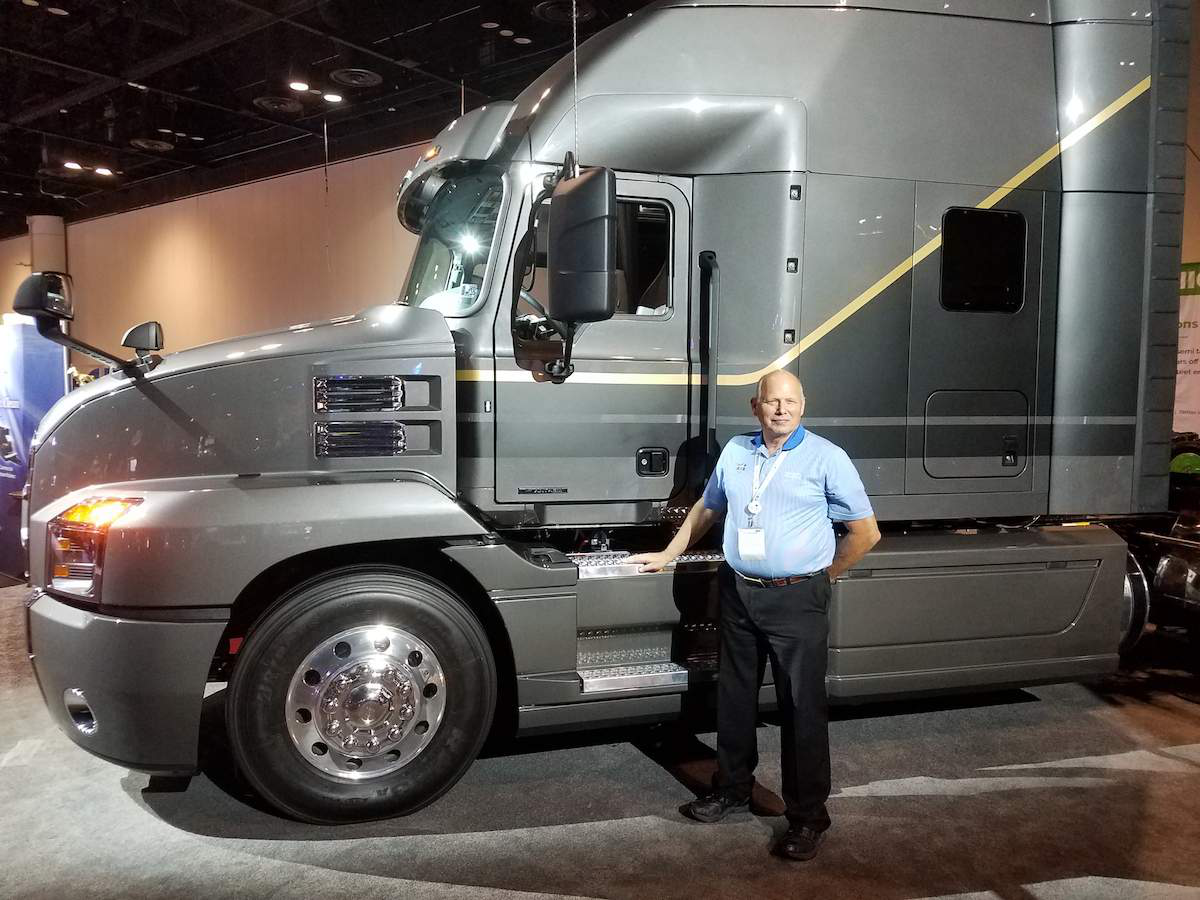 Pilot Flying J is seeking nominations for its fifth annual Road Warrior contest recognizing drivers who go above and beyond. Mike Sheeds was named the grand prize winner for the 2017 contest.

Pilot Flying J is now seeking nominations for its fifth annual Road Warrior program, which honors truck drivers who go above and beyond while doing their jobs.

Drivers can be nominated online through Monday, July 23, with story submissions spotlighting drivers’ passion for the trucking industry. Following the nomination period, 12 finalists will be chosen, and PFJ will hold a social media vote to name the three winners of the contest.

Mike Sheeds was named the grand prize winner for the 2017 contest. Sheeds has been a trucker for 27 years and has more than 3.5 million safe driving miles. He has trained more than 300 student drivers throughout his career. He and his wife have also adopted four daughters, each born drug- or alcohol-exposed and surviving trauma, abuse and neglect. 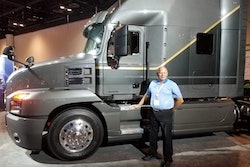