When Jessica Samko found out she was a finalist for Overdrive’s 2013 Most Beautiful, she couldn’t believe it. Like most of the ladies who submitted their application, Samko was more interested in her trucking job than worrying about what people thought about her looks or personality. Still, she says she had a blast getting to know the other women selected for the top 10 and found a new sisterhood of fellow truckers.

Not long after we had posted her photo for the contest, she received a call from a producer at A&E Network. He was casting for the popular show “Shipping Wars,” and she was selected to appear in seasons six and seven and the current season.

The Pennsylvania-based owner-operator has become one of trucking’s most popular personalities and she credits her discovery to the recognition from Overdrive’s Most Beautiful. Listen as she encourages women to submit their application for this year’s contest.

“Don’t think about it too much, just do it!” she says. 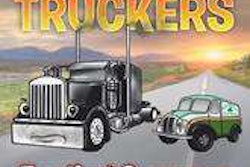 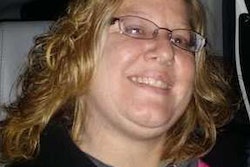 Dispatcher on board: Heidi Oestreich 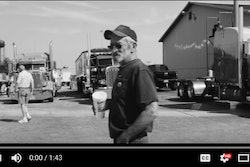 ‘Just’ a truck driver? Not hardly, says videographer Tex Crowley in this tribute to truckers 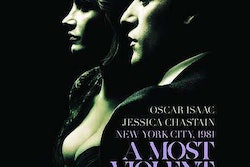