Last fall, readers sounded off on upcoming proposals for legalizing marijuana for recreational use in Washington, Oregon and Colorado. A majority of those who responded favored some form of legalization. 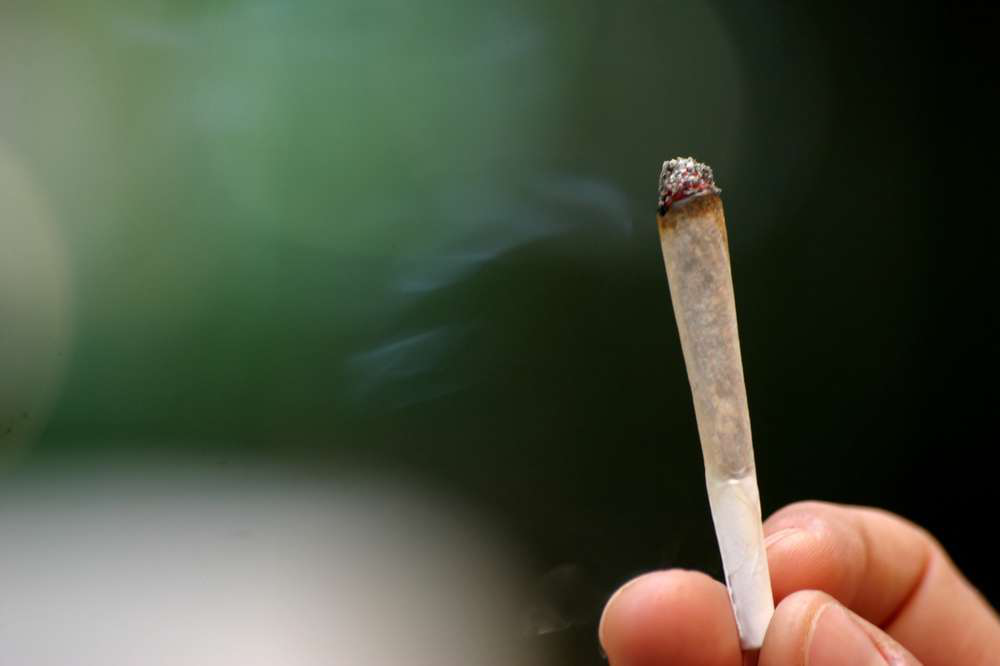 In an OverdriveOnline poll, 56 percent of respondents said pot should be legalized nationwide for any use.

Washington and Colorado voters approved the measures in November. It’s expected other states will eventually follow suit, considering that marijuana for medical use is legal in 18 states and the District of Columbia.

One of many thorny issues associated with more liberal treatment of pot is driving safety. While there is no push to allow commercial drivers to hit the road while stoned, it’s still worth noting what research shows on marijuana and highway safety.

A recent Scientific American article says “studies indicate that the drug slows reaction time and impairs distance perception behind the wheel. Despite such evidence, most new marijuana regulations, for medical or recreational use, fail to account for these potential risks.”

Some studies try to link certain blood levels of THC (marijuana’s active ingredient) with alcohol blood levels, based on tasks such as changing lanes and braking response. A reasonable idea, but also a problem because a breath test won’t detect THC levels and a warrant is often required for a blood test.

And, on another note, if you’re wondering why weed gives users the munchies, or why mundane things are so hilarious during those first minutes of a good pot high, Scientific American does a nice job of explaining in simple terms what goes on with those whacked-out neurotransmitters. 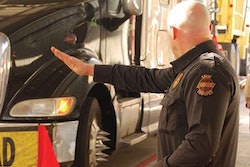 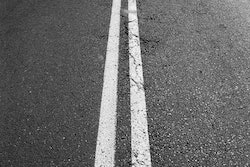 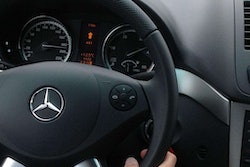 Out on der Autobahn