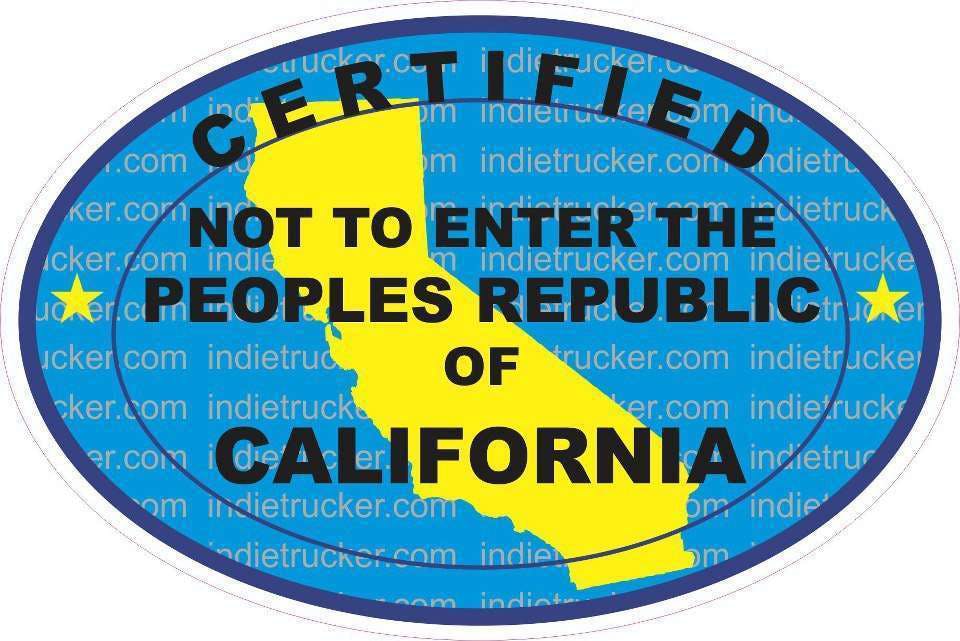 California’s aggressive regulatory climate provoked this sentiment, which has circulated online in different forms. Chris Thomas, leased to Minnesota-based Autumn Transport, made stickers of this version he planned to offer up to anyone who wanted one. He’s also set up a page on eBay to sell them here.

If your current truck is not California Air Resources Board-compliant – meaning (among other things) that you do not have a diesel particulate filter – devise a strategy now if you plan to operate in California.

With few exceptions, most Class 8 trucks operating in California will need to have some sort of approved DPF installed by Jan. 1, 2014, to meet CARB regulations. (Find a full list of upgrade-requirement schedules by engine model year in this story.)

If you derive only a small percentage of your revenue from California, consider no longer operating there. This may sound drastic, but weigh the costs and risks associated with having a CARB-compliant truck.

Engine-related problems are frustrating to get repaired and many times cause a loss of fuel economy, on top of the costs for repair and downtime. Some of the most common calls I receive on my radio show are complaints about loss of fuel mileage due to an emissions-related issue that shops can’t fix.

If your truck is model year 1996-2006, you potentially can add a DPF to achieve compliance; CARB-certified filters cost $15,000 to $20,000. On top of that, you will see a loss of fuel economy – as much as a half-mile per gallon – due to the increased back-pressure created by the DPF; that will add $3,000 to $5,000 in annual fuel costs. Periodic DPF cleaning will cost several hundred dollars every year or two. Most DPF installations require hookups to both the electronic control module and fuel supply, which can lead to even higher maintenance costs and downtime.

Your other option would be to upgrade to a 2007-09 or newer model truck, which would require no further emissions-equipment investment until 2023. In addition to your upfront trade cost, expect higher maintenance costs and downtime on newer trucks. In my experience, it’s not hard to operate a pre-2004 truck for 6-8 cents per mile in maintenance. I’m finding that the 2007 and newer trucks are costing 12-14 cpm in maintenance.

Those who need to operate in California might have some other options. If you go there only to satisfy a good customer, is it possible to set up a rental arrangement for a CARB-complaint truck? Leased operators should ask their carrier about plans for California. I have talked with carriers that plan to have some CARB-compliant trucks and allow other owner-operators to stay out.

We have little data on the effects of a DPF on a pre-EGR engine. We have some data available on the costs of operating a 2007 or newer truck, but we don’t have a lot of long-term numbers as far as engine life and rebuild cost. If you can avoid rushing out and spending thousands of dollars to become compliant, you will gain time and the likely advantage of learning more about options and outcomes. In the meantime, evaluate your own situation, and do what’s best. 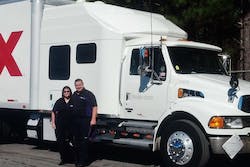 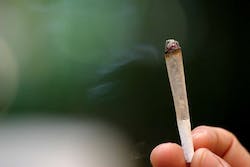 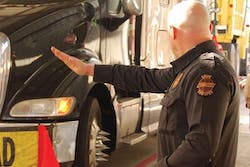