Reading between the lines of Trucker Talent entries

If you had to give someone a quick indoctrination as to what trucking is like, you could do a lot worse than listening to the 32 entrants of the Overdrive Red-Eye Radio Trucker Talent Search.

It’s not that their chosen songs are directly about trucking, because most aren’t. The revelation is more in the faces, the remarks they add, even the settings where they recorded their entry. About one in four performed in their truck, which says a lot about how the rig isn’t just a workplace, but for many a second home.

Home, incidentally, is a common theme. Jerry Andrews does the Simon and Garfunkel hit “Homeward Bound,” pining for the place “where my love lies waiting silently for me.”

When it comes to trucking, home can add another layer to the most common lyrical theme: romance. Howard Salmon, in his own “These Trucks Are Made of Gold,” sings, “I ain’t been home in a month of Sundays, ain’t had a woman to hold.”

The texture of that layer is often rough for over-the-road drivers. Many would identify with the traveling rodeo cowboy, talking on the phone to his sweetheart, in the George Strait song “I Can Still Make Cheyenne.” It’s sung with sincerity by Woodrow Nowell: “She said, ‘Don’t bother coming home. By the time you get here, I’ll be long gone. There’s somebody new, and he sure ain’t no rodeo man.’”

The antidote for rejection? “Mental Revenge,” a Waylon Jennings song. “All in all, if the curtain should fall, well, I hope that it falls on you,” sings Tom Swen. He’s got a classic Texas accent – and a T-shirt that says “Texas Prison Rodeo.”

The entries showcase original compositions, religious songs and some crazy fun. There’s even a classic show tune, “Everything’s Up to Date in Kansas City,” from the Rodgers and Hammerstein musical “Oklahoma.” Bill Evans delivers it in a wonderful bass voice, complete with gestures, in front of a wall full of plaques and family photos. Just before the video ends, an off-camera woman says: “That was fabulous!”

Indeed, he was. All the entrants, in fact, gave a fabulous glimpse of the pride, the pain and the diversity of lives worked largely in solitude and, because of that, connected even stronger with those they love and the homes they yearn for.

View the video entries on the 2014 Trucker Talent Search playlist. 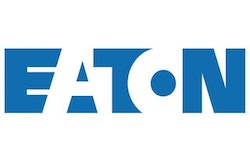 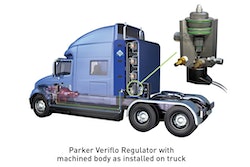 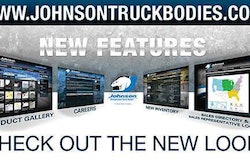 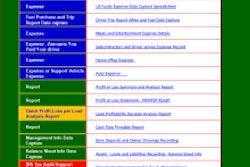