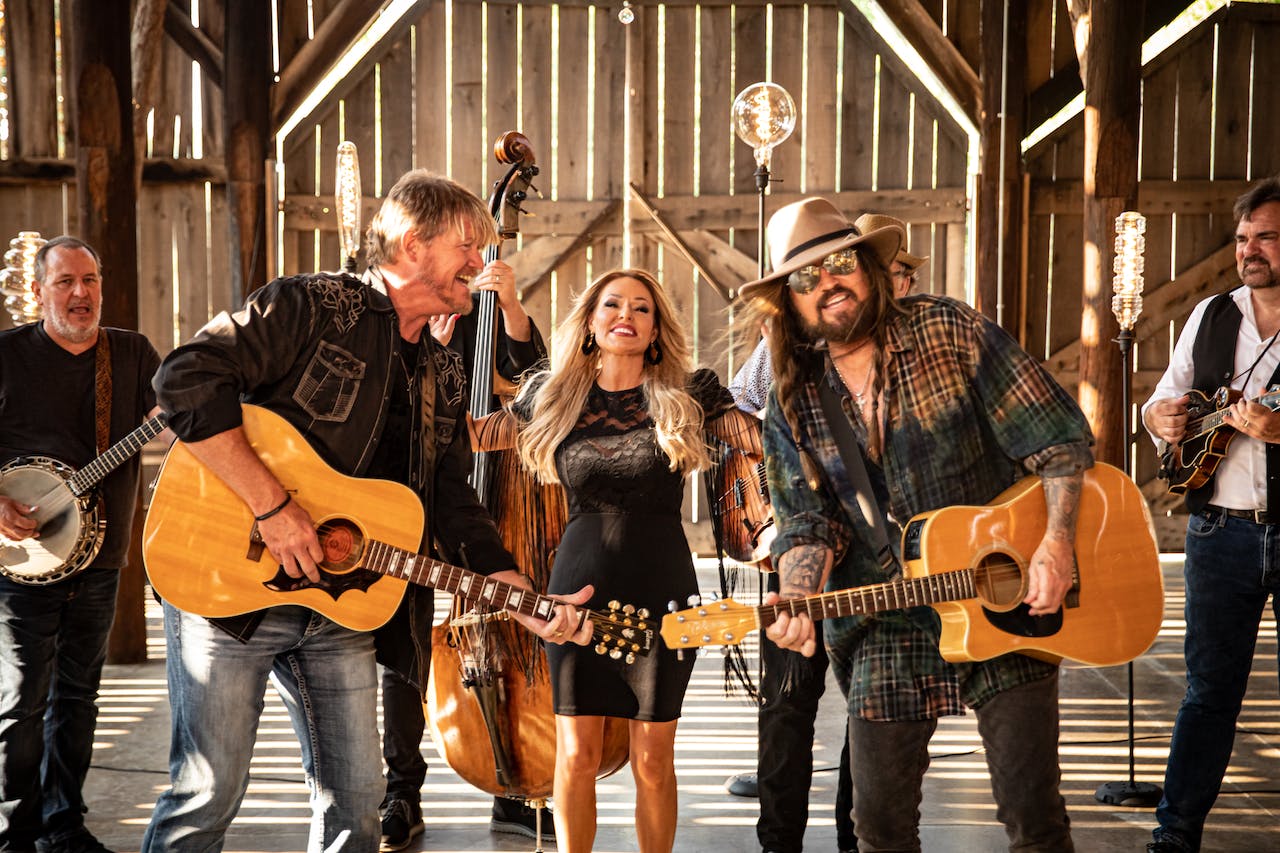 First up: bluegrass husband-wife team and recording artists Bobby and Teddi Cyrus and their "Roll That Rock" single from the recently released album from the pair. Bobby's superstar cousin Bill Ray Cyrus, who gets a songwriting credit on the track, noted it delivers on what he always “prayed for" – namely, "purpose through the music," he said. He "started a band for that reason. When I started singing 'Roll That Rock' my inner spirit said Bobby Cyrus will know exactly what to do with this."

And do that he did, Billy Ray added. "He wrote the gospel truth and then sang the daylights out of it with power house vocals from Teddi Cyrus and a killer bluegrass band reminiscent of Earl Scruggs and Bill Monroe."

Tune into Overdrive's Music to Truck By, 10 a.m. to noon Eastern, via The Bluegrass Jamboree streaming-radio site to hear Big Al's talk with the pair, and in addition a talk with and some of the music of none other than Eddie Montgomery, well-known as half of the Montgomery Gentry country duo. 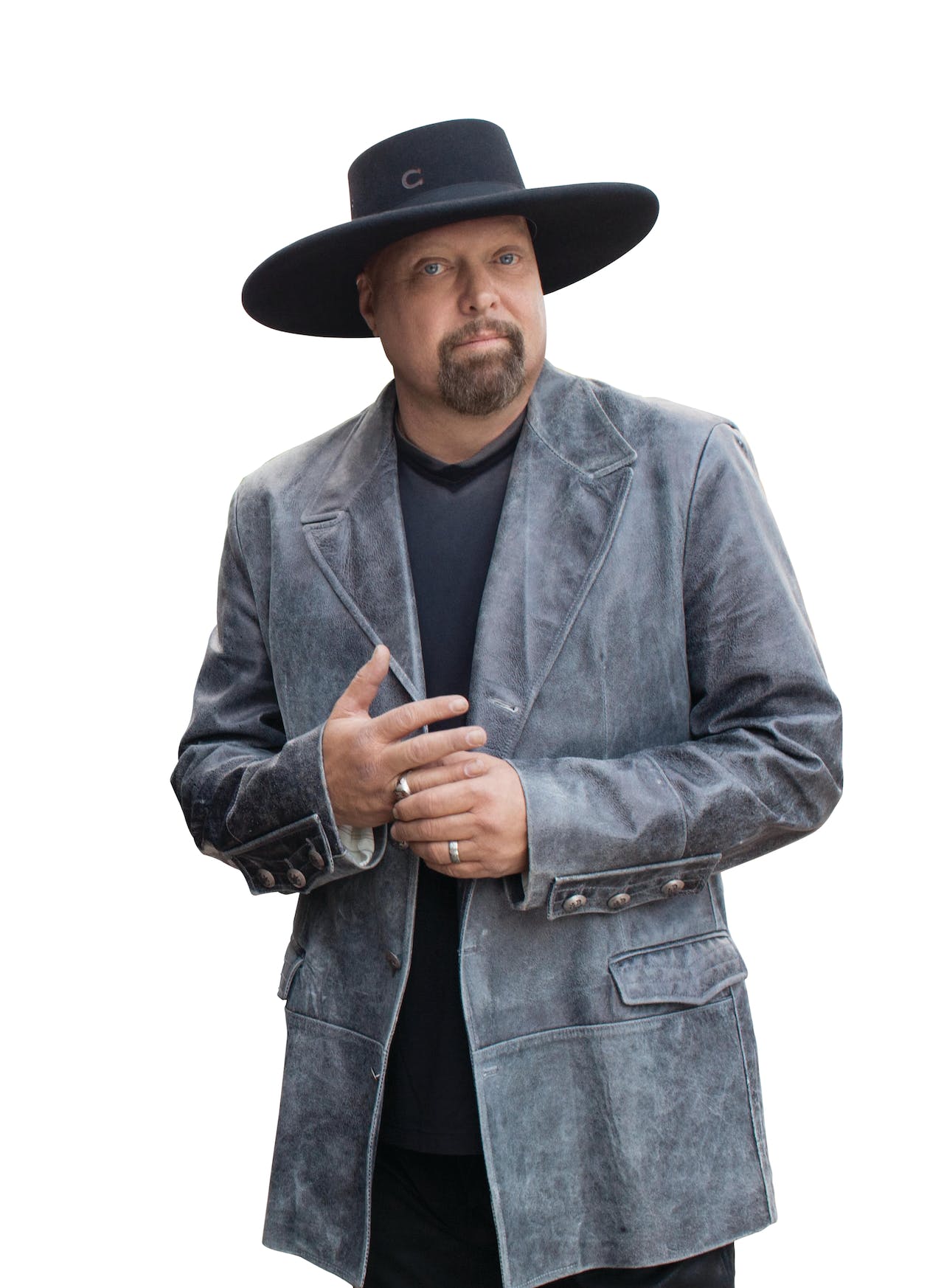 Eddie Montgomery, well-known as half of the Montgomery Gentry duo.Montgomery's got a new disc coming soon, Weekley said, and a live show at the Buchanan County Fair in Virginia August 21.

Also set to appear, once again, is trucking troubadour Tony Justice, along with a special segment on Gary Brewer's most recent "40th Anniversary Celebration album, released near the start of the COVID-19 pandemic in May 2020.

The release was critically praised by countless outlets last year, and placed in six categories for the 63rd Grammy Awards – it's up for “Collaborative Recording of the Year” at the International Bluegrass Music Association's awards. 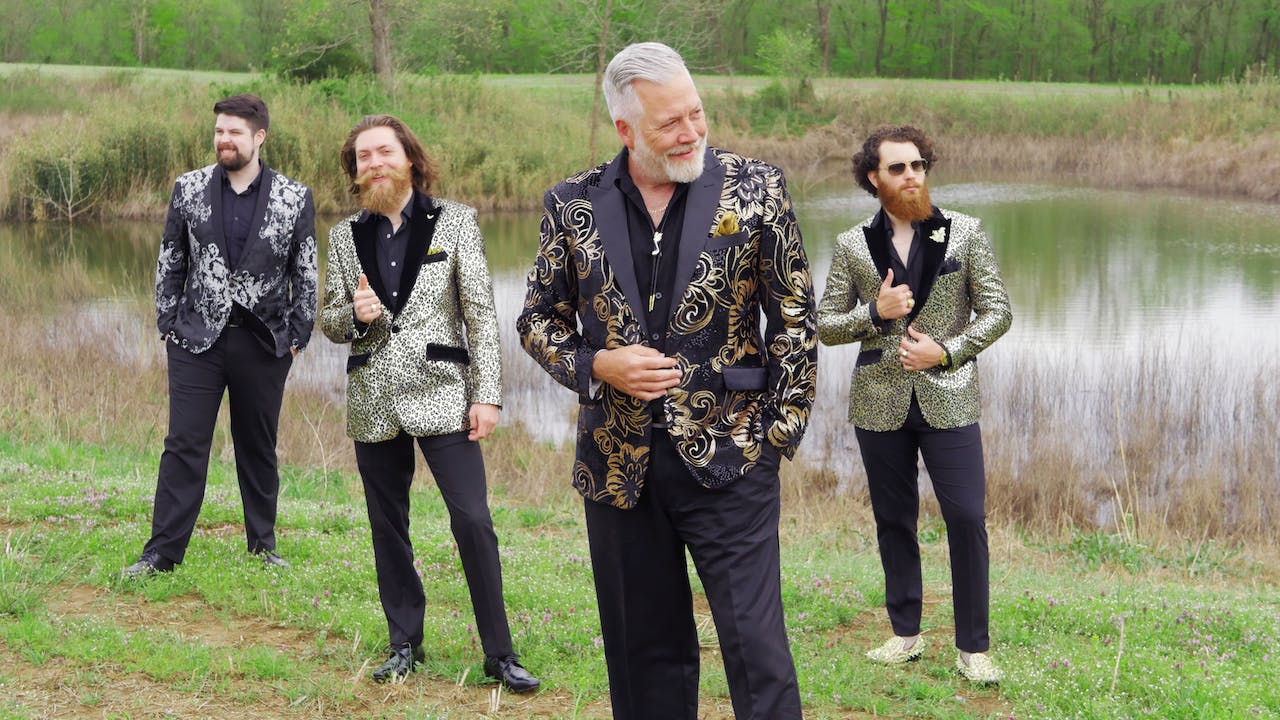 Brewer and his Kentucky Ramblers

Don't miss it. Weekley’s two-hour show, “Overdrive’s Music to Truck By: Today’s tunes from the men and women behind the wheel,” streams from TheBluegrassJamboree.com homepage at 10 a.m. Eastern each Friday, with a replay 1 a.m. Wednesdays for the overnighters among you.

The show highlights music by and about professional truckers, as well as new and classic country and bluegrass tunes. Weekley also airs news and music-related feature contributions from Overdrive.

You can catch podcast replays of past shows courtesy of Bluegrass Jamboree via the playlist below, most recent listed first: 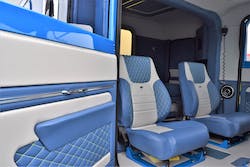 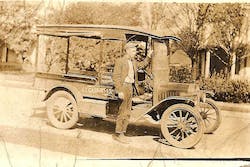 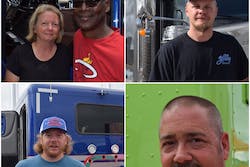 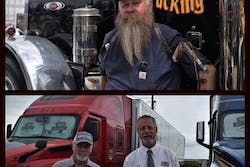