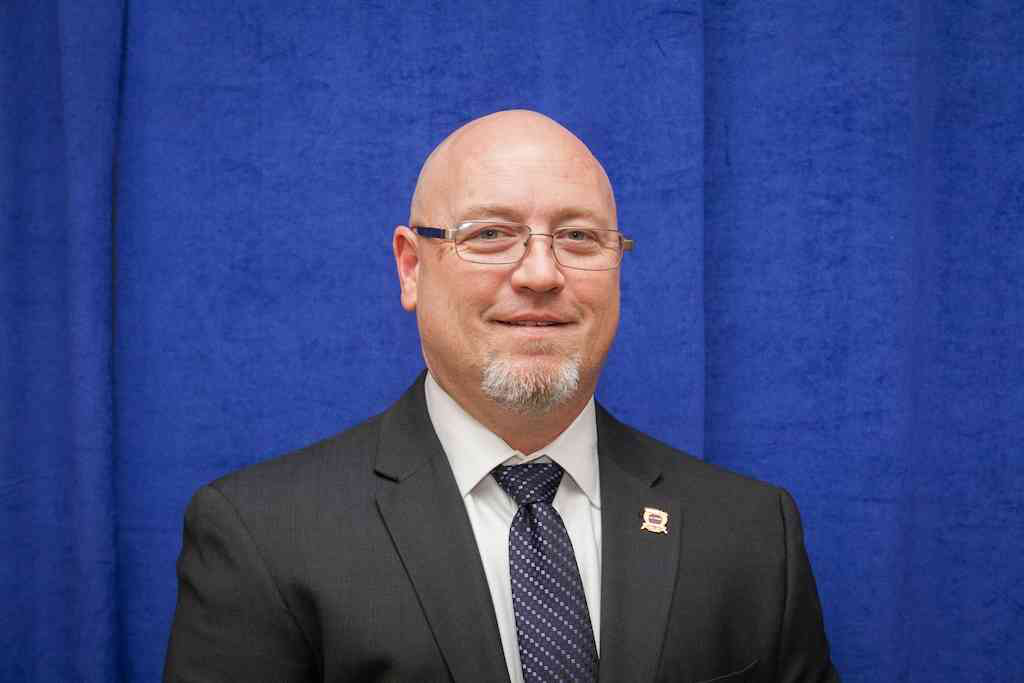 His award was announced at the Truckload Carriers Association’s annual meeting near Orlando, Fla. TCA and Overdrive produce the annual contest.

Also announced was the Company Driver of the Year, Gary Teel of Whiting, Iowa, who drives for Weinrich Truck Line of Hinton, Iowa. He also won $25,000.

The awards were made possible by contest sponsors Love’s Travel Stops and Cummins.

“This is a unique opportunity to give back to professional truck drivers and show them how much we, as an industry, value them,” said Jon Archard, Love’s vice president of sales. “Love’s is honored to show our appreciation for the hard work they do day in and day out.”

“The professional truck driver is an essential part of the trucking industry that helps contribute to the nation’s economy and to the everyday lives of all of us,” says Amy Boerger, general manager of Cummins’ North American engine segment. “We are honored to be able to take part in honoring them.

The finalists’ selection was based on safety records, efforts to improve trucking’s image and contributions to their communities. To be eligible, applicants must have driven one million consecutive accident-free miles.

He had earlier been recognized for his involvement in developing, with his daughter MacKenzie, Ride with Daddy Day to raise money for Sam Biggs, a Bunker Hill child fighting pediatric cancer. What began as a local group motorcycle event soon was repeated in Prime’s headquarters of Springfield, Mo., with more of his fellow truckers, including Horack.

The events raised nearly $1,400 for the Biggs family and brought more awareness to childhood cancers.

Miller also has been praised for his health initiatives. A smoker for 29 years and overweight at the start of 2014, he lost 26 pounds while participating in Prime’s 13-week Driver Health & Fitness program. Miller next tackled his cigarette habit and has remained tobacco-free for almost a year. He advises fellow drivers looking to kick the habit to “most definitely be dedicated to wanting to quit.”

This is Miller’s second consecutive year as a contender for Owner-Operator of the Year. He’s recently finished serving as a captain for the American Trucking Associations’ America’s Road Team, serving as the only independent contractor on the 2013-14 team. He also serves as a trainer and mentor at Prime.

“Thomas has been a great example of dedication and professionalism not only inside of Prime but also in the trucking industry,” says Steve Field, Prime’s safety director.

Miller boils his best practices down to a single thought: “Drive around other vehicles as though that was your family. You’ll never do anything to harm them.” 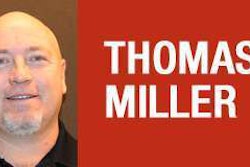