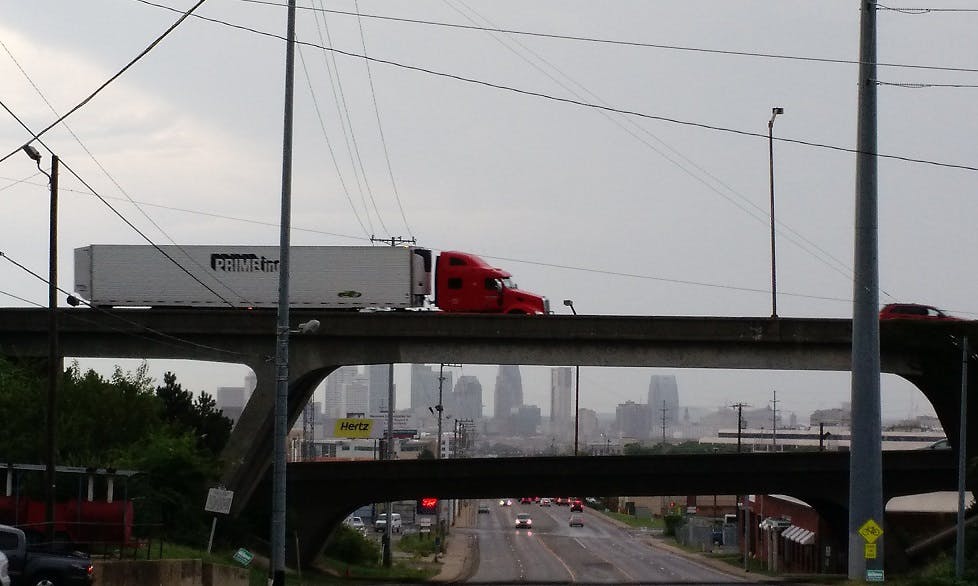 Survey results noted that 37 U.S. states confirmed a shortage of available parking within their borders. Problems are widespread, “observed in regions with high populations and population densities, along major freight corridors carrying inter-regional commerce, and in locations associated with ports and manufacturing centers,” the Jason’s Law Truck Parking Survey’s results note. Find a link to it below.

Mendez called the coalition a “call for action for immediate, near-term and long-term solutions” to truckers’ difficulties finding safe, secure parking places in so many areas around the country. “We’re inviting stakeholder groups,” including trucking organizations, state DOTs and others, to take part, he added, “because commercial driver safety is critical. We’re taking a really hard look at this issue.”

Said FMCSA Acting Administrator Scott Darling, “We must do better on this issue.”

Jason Rivenburg, for whom the Jason’s Law provision in the 2012 MAP-21 highway bill is named, was felled in early 2009 by a thief’s bullet during a robbery attempt. He was not the first driver to give his life as a result of the lack of facilities, noted his widow, Hope Rivenburg. And “there have been many since Jason [who’ve died] due to the lack of truck parking.” Rivenburg’s long-term commitment to and advocacy efforts around the trucking parking issue spurred Jason’s Law and its inclusion the 2012 MAP-21 highway bill. The provision makes available to states appropriations for truck parking safety, security and availability programs.

FHWA Administrator Nadeau emphasized the importance his agency is putting on the parking issue. “As I met with State DOTS across the country this summer, I let them know this survey was about to be released – and that it would be a priority of mine.

“This administration,” he added, had an “unshakable commitment” to make driver safety the “utmost priority.”

Uncertainty around highway funding, said Mendez, is partly to blame for a relative dearth of state efforts on the issue to date. “We need more investment in our system,” Mendez said, as well as more of a look into the “issue of public and private parking and driver’s rest stops.” The highway trust fund’s recent 34th short-term extension in lieu of a longer-term highway bill shows a “lack of commitment to investment,” he added. At the state level, “investments are delayed” as a result.

Rivenburg urged all present to continue to beat the drum. While she characterized formation of the coalition as a “very important step,” she most looked forward to what comes next, she said, “to correct this problem.”

For background on the story of Jason Rivenburg and the development of Jason’s Law, read this story rounding up past coverage just after its inclusion in MAP-21.

Video of the full announcement follows. 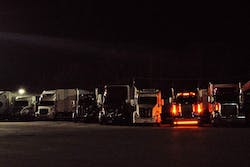 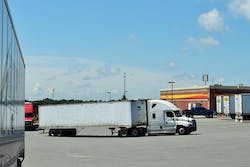 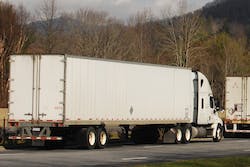 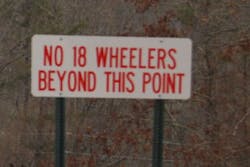