The trucks are shined up and in the process of being judged in Overdrive‘s Pride & Polish Thursday as the Great American Trucking Show gets underway.

Some of the trucks on site for the competition can be seen below. More trucks from the show can be seen in this gallery from Wednesday. 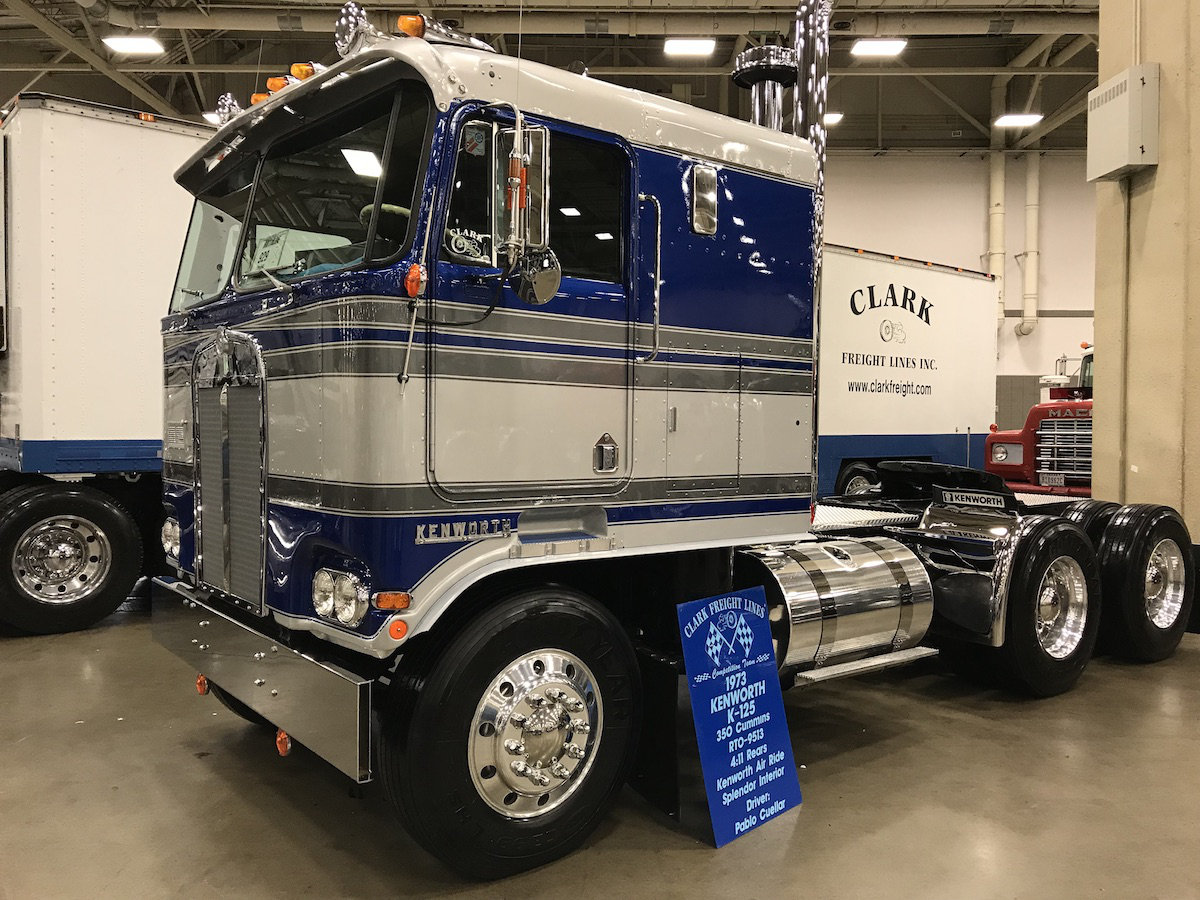 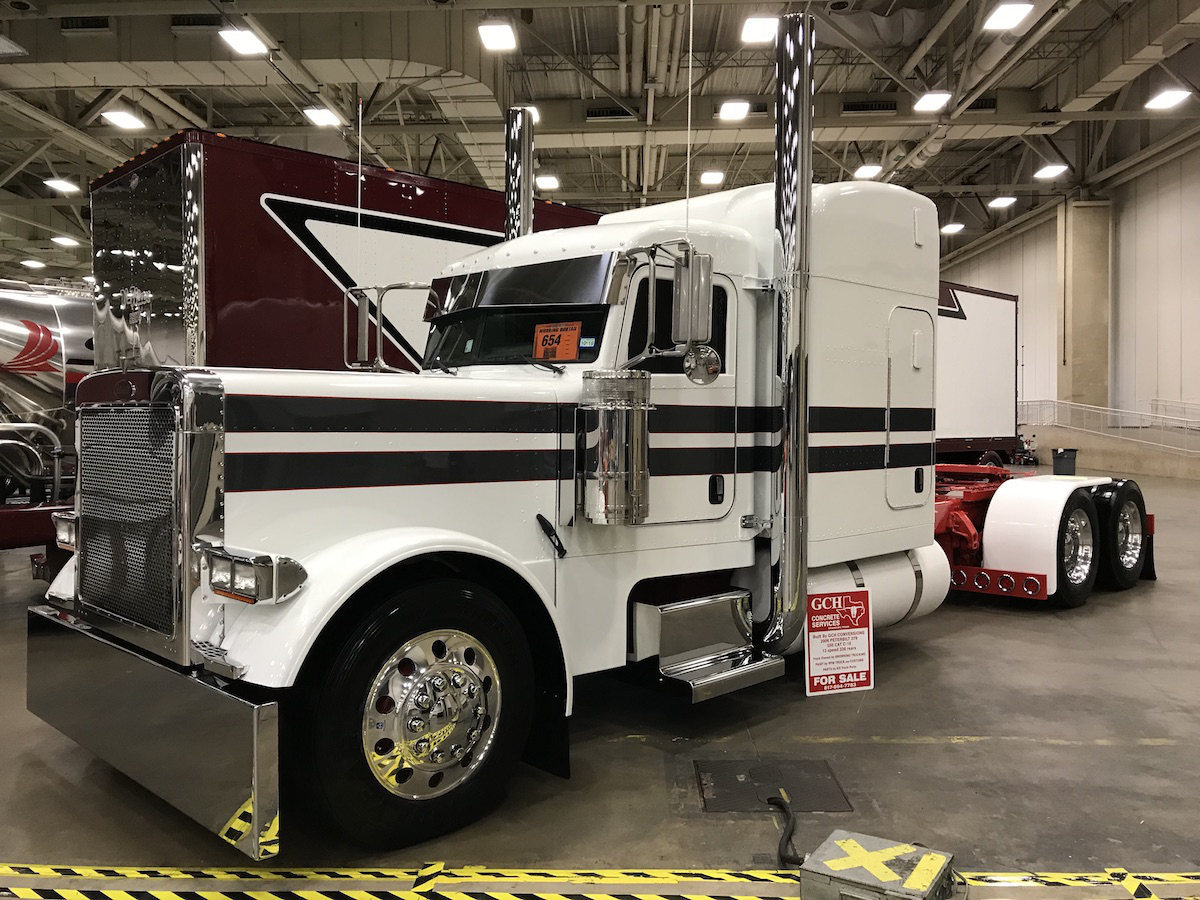 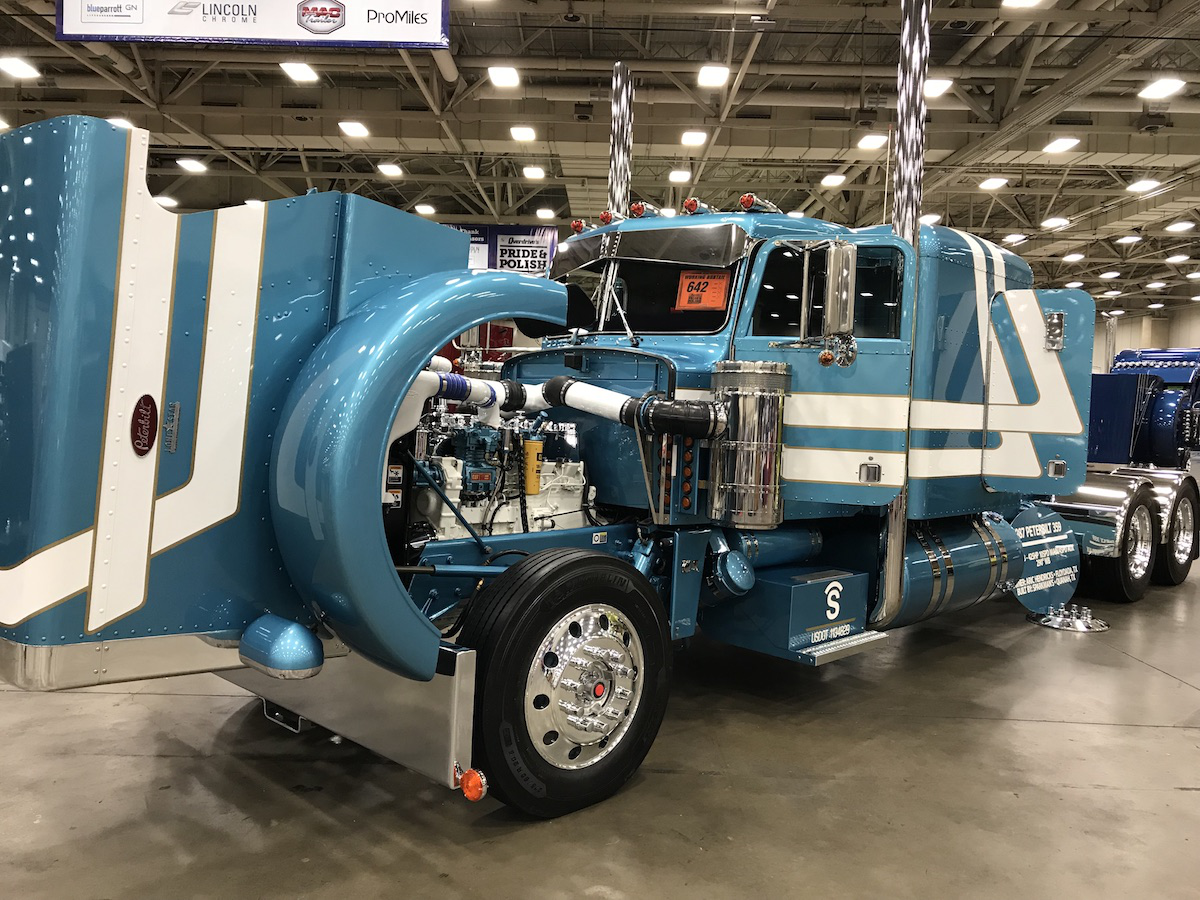 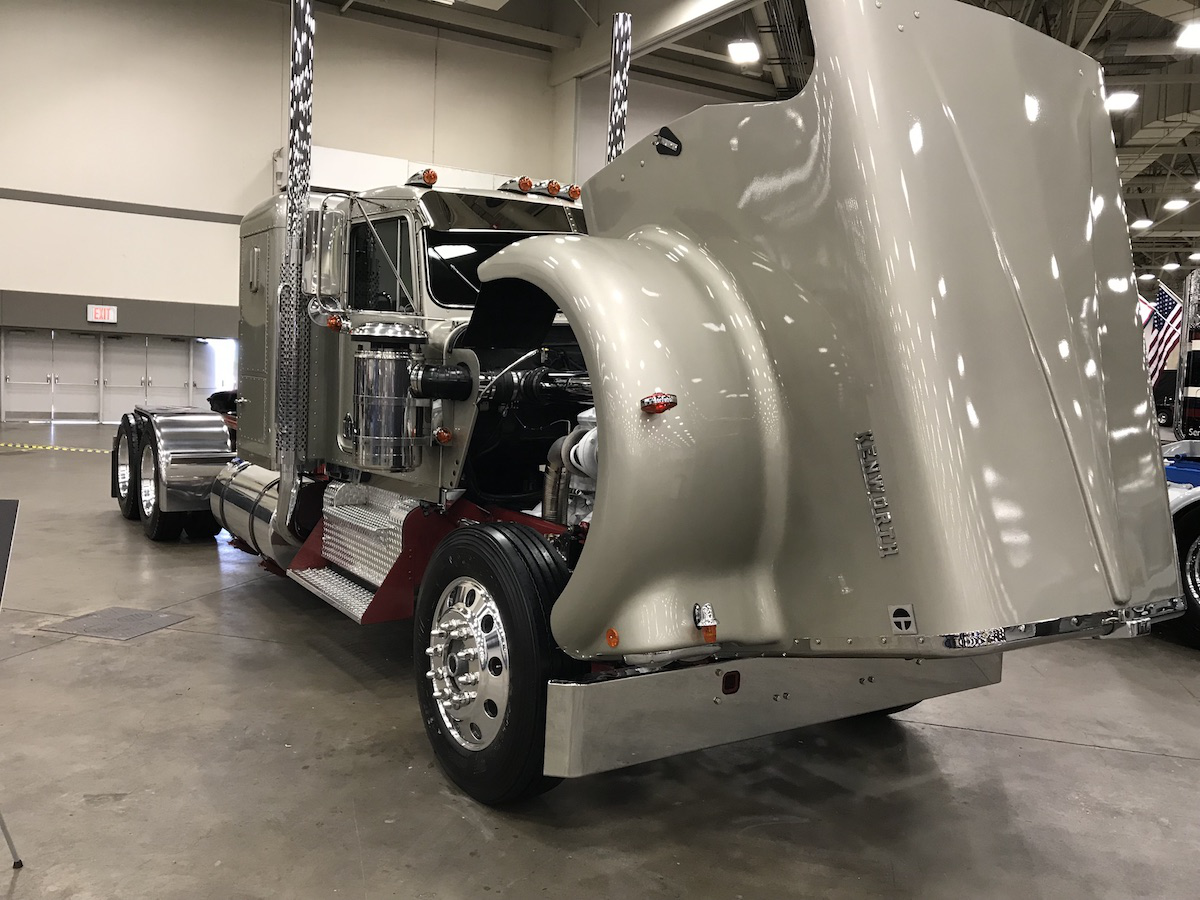 Wes and Christi Hillin out of China Springs, Texas, own this 1984 Kenworth W900A. Under the hood is a Cat 3406B with a 7-speed main and 4-speed auxiliary. It is one of the last 15 Model A glider kits produced. 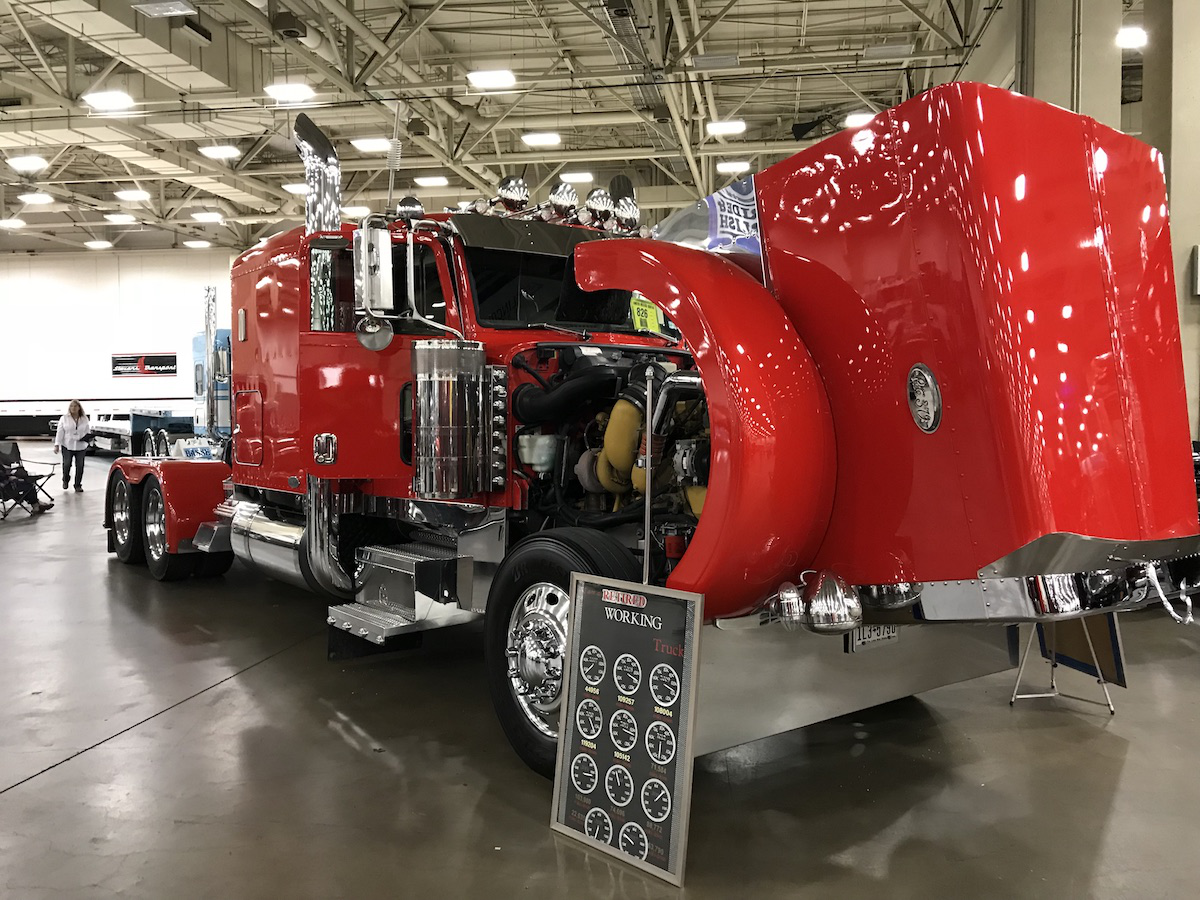 MC Holland’s “Spice of Life” 2007 Peterbilt 379 is dedicated to the memory of his late wife and co-driver, Joan. 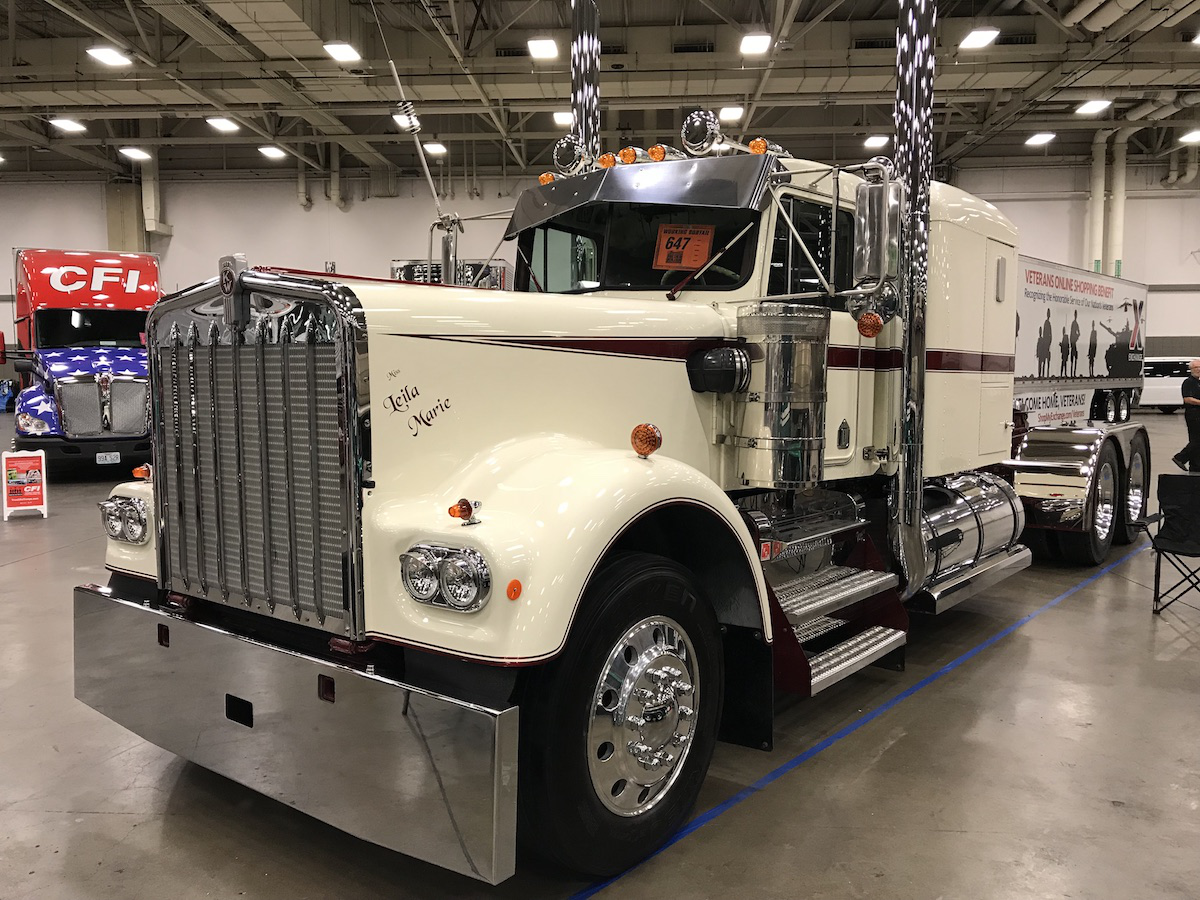 Tony Kidd is showing this 1978 Kenworth W900A EXHD on behalf of Daryl Livingston, the truck’s owner. The rig is named “Miss Leila Marie,” a combination of Livingston’s granddaughters’ names. 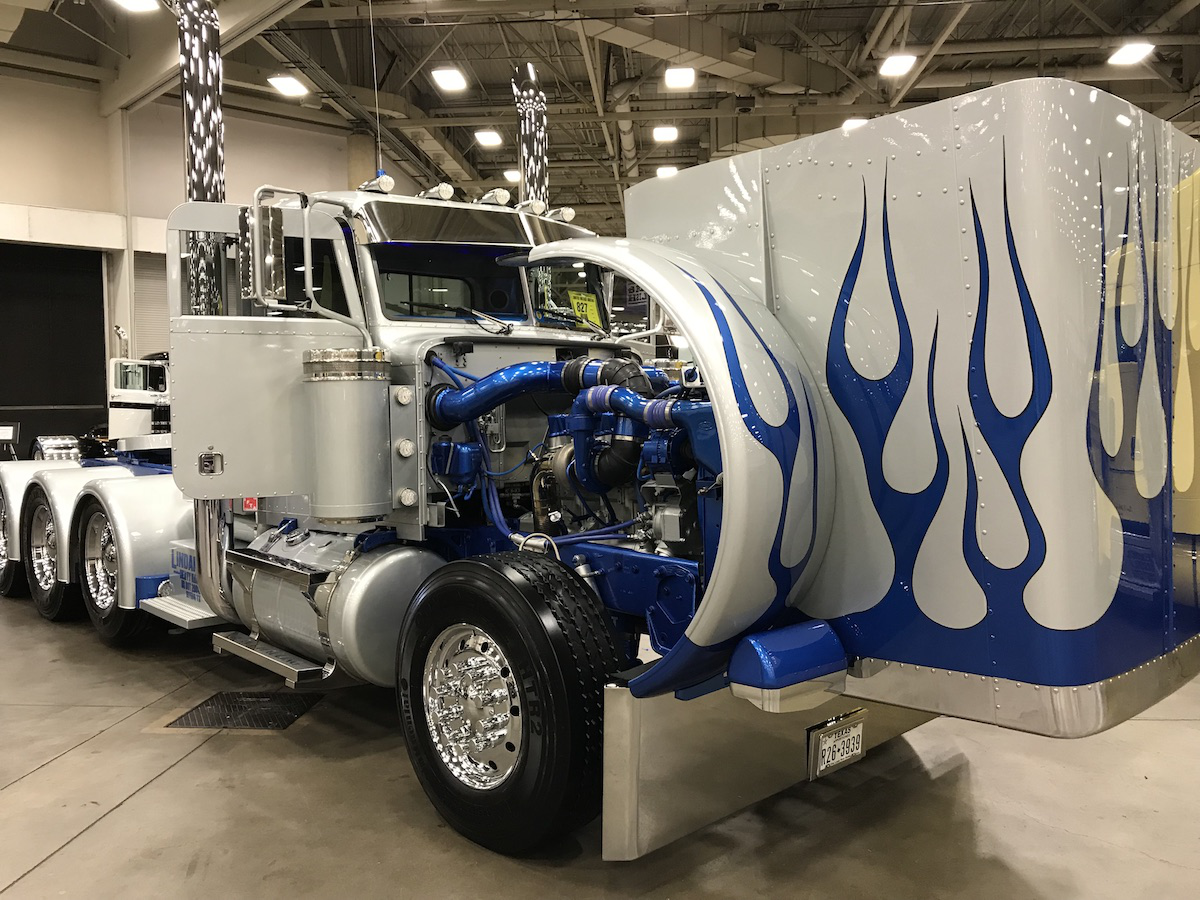 Jake Lindamood brought his 1988 Peterbilt 379 back to GATS this year after winning Best of Show in the Limited Mileage Bobtail category last year. 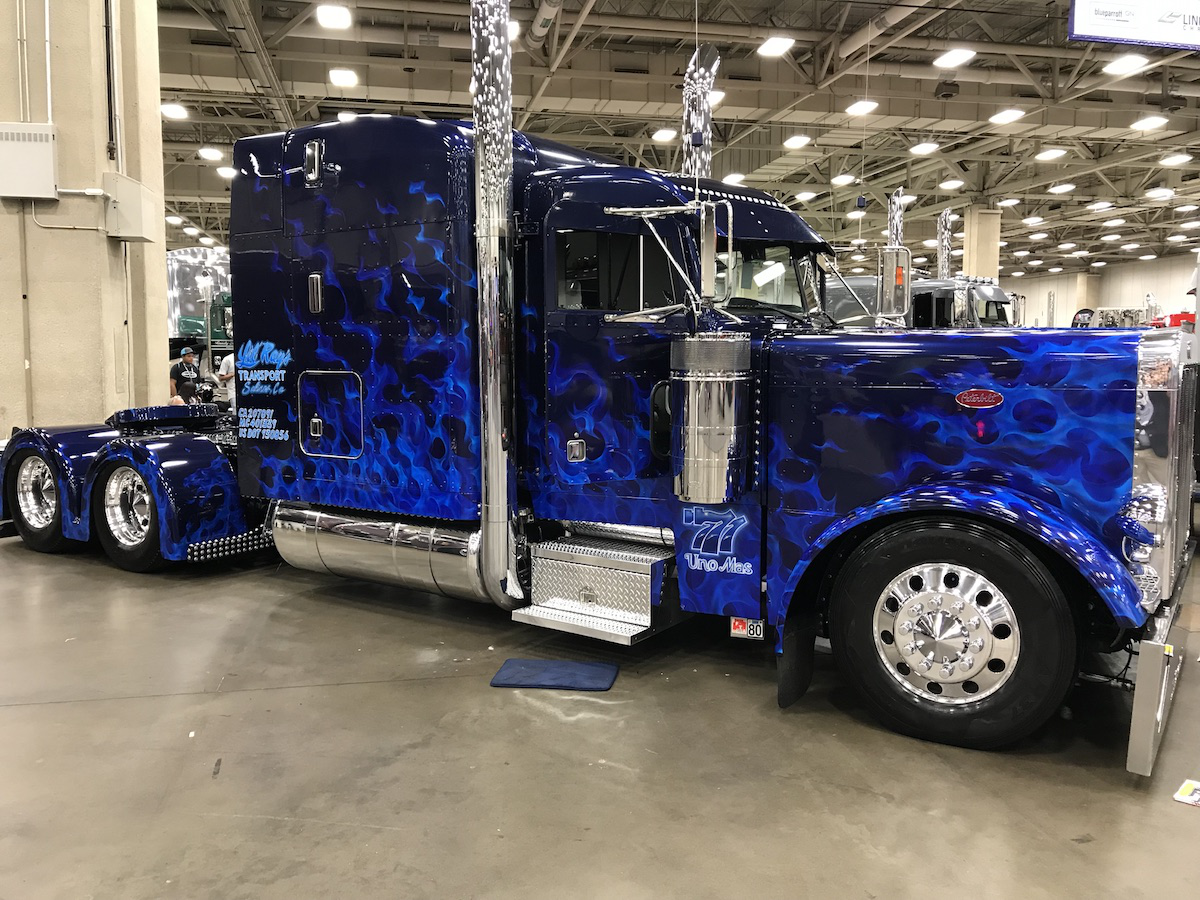 “Lil’ Ray” Rodriguez and his wife, Susie, are showing off their latest creation, “Uno Mas.” Susie came up with the theme, which features flames and dragons on the interior and exterior. 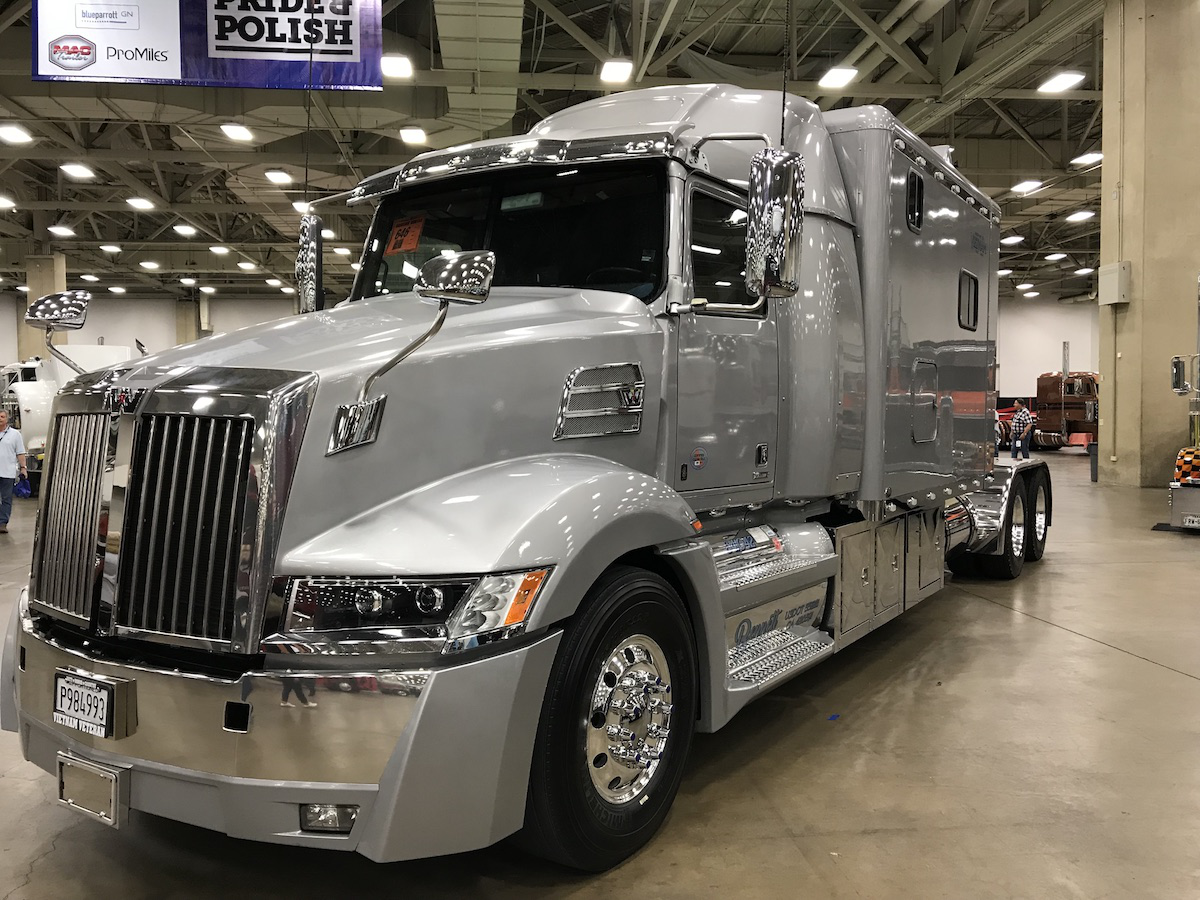 Vietnam veteran James Russell is showing his 2016 Western Star 5700XE, which features a 120-inch sleeper. He uses the rig to haul military munitions across the country. 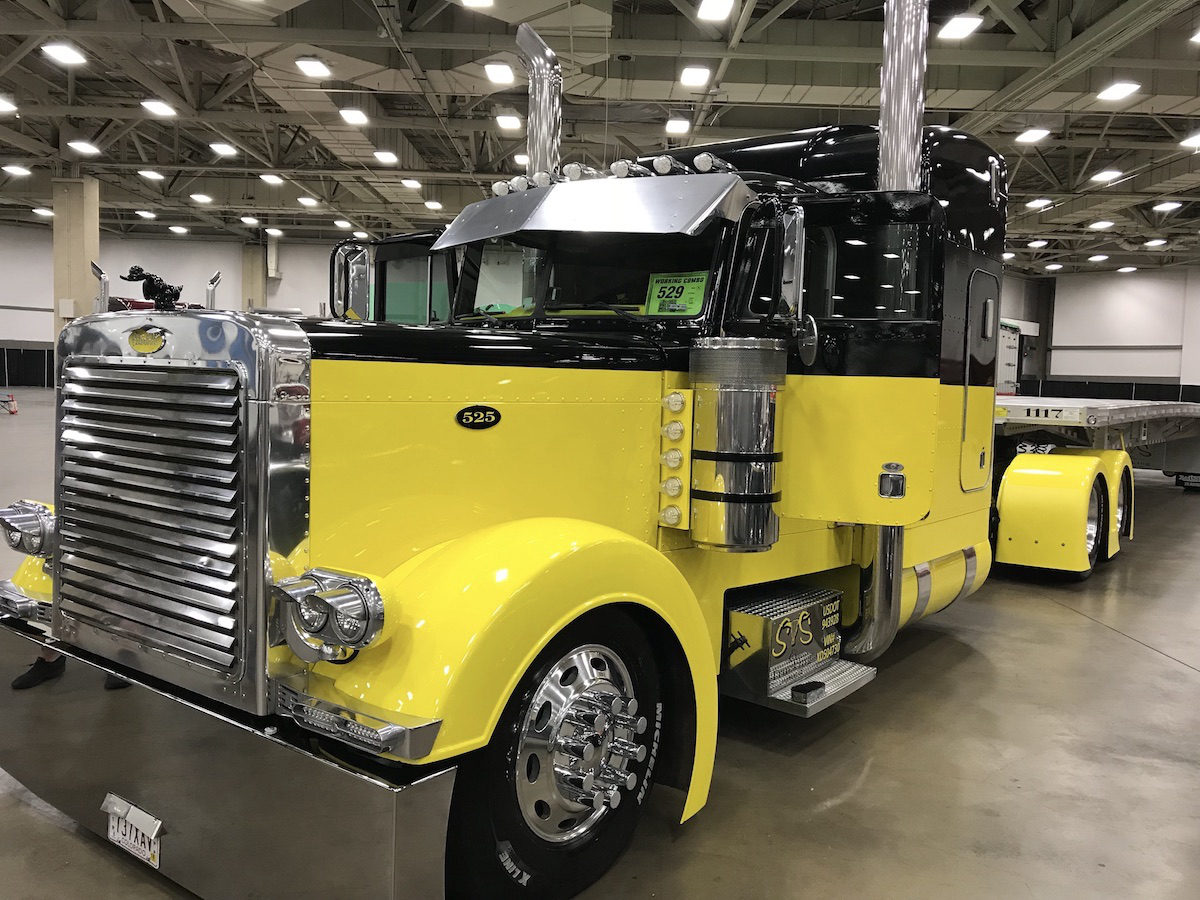 Jared Simon out of Longmont, Colorado, is showing his 1999 Peterbilt 379, “Angry Bee.”
Read Next