While the Great American Trucking Show doesn’t officially open until noon on Thursday, dozens of Overdrive‘s Pride & Polish trucks are already parked Wednesday and getting shined up for the competition.

Some of the trucks already at the Kay Bailey Hutchison Convention Center in Dallas can be seen below: 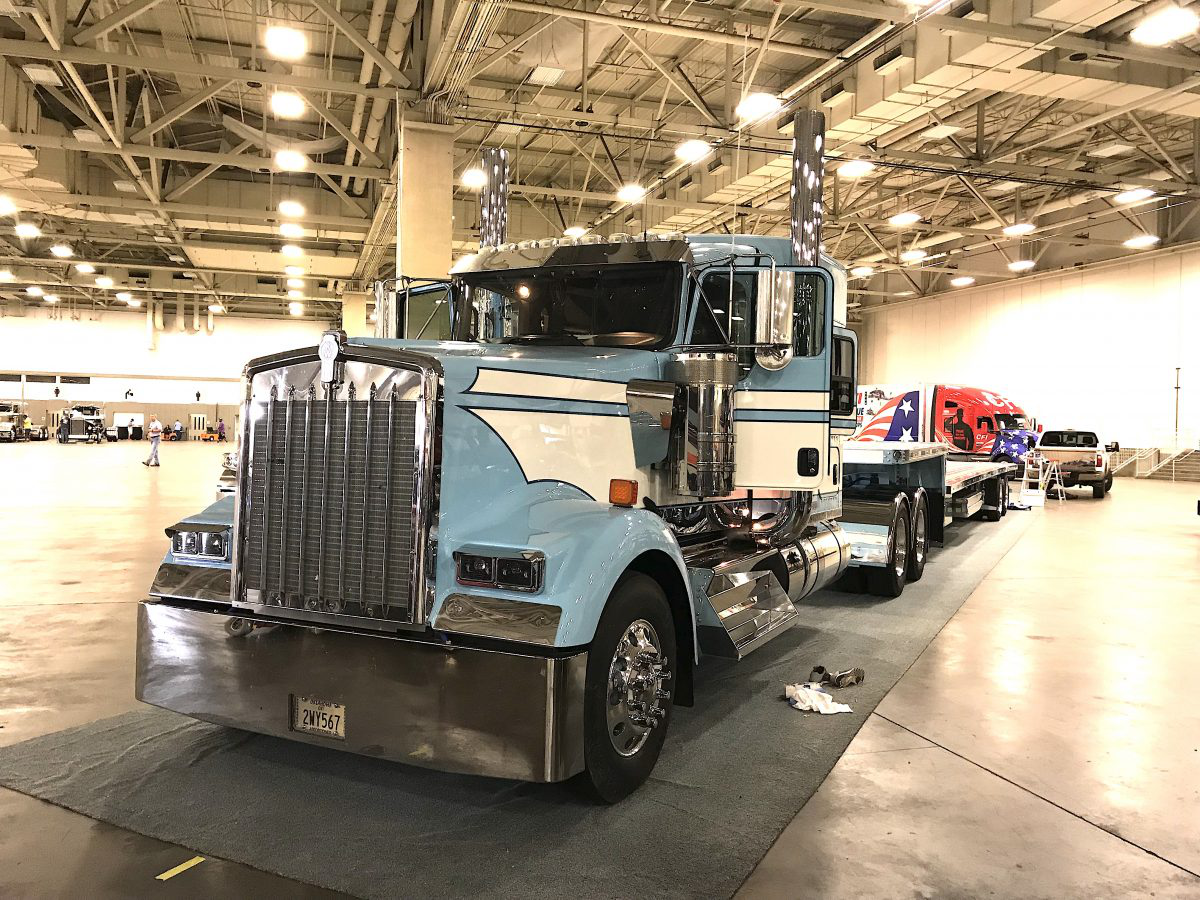 Robbie and Shelly Basse are showing their 2016 Kenworth W900 ICON at GATS this year. Robbie says it’s the only baby blue ICON Kenworth made. 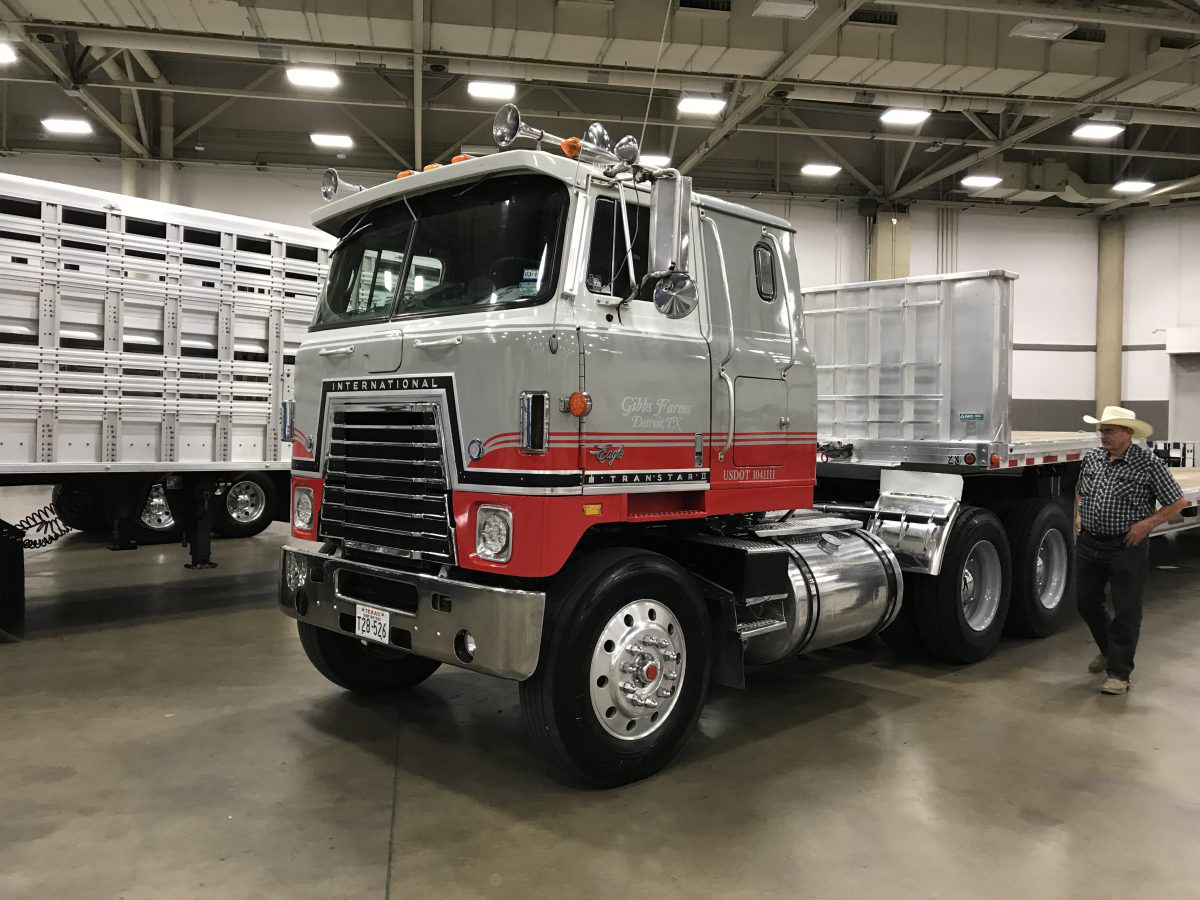 Delma Gibbs has owned this 1980 International Eagle Transtar II since 1985. He still uses it to haul firewood and hay for his cattle farm. 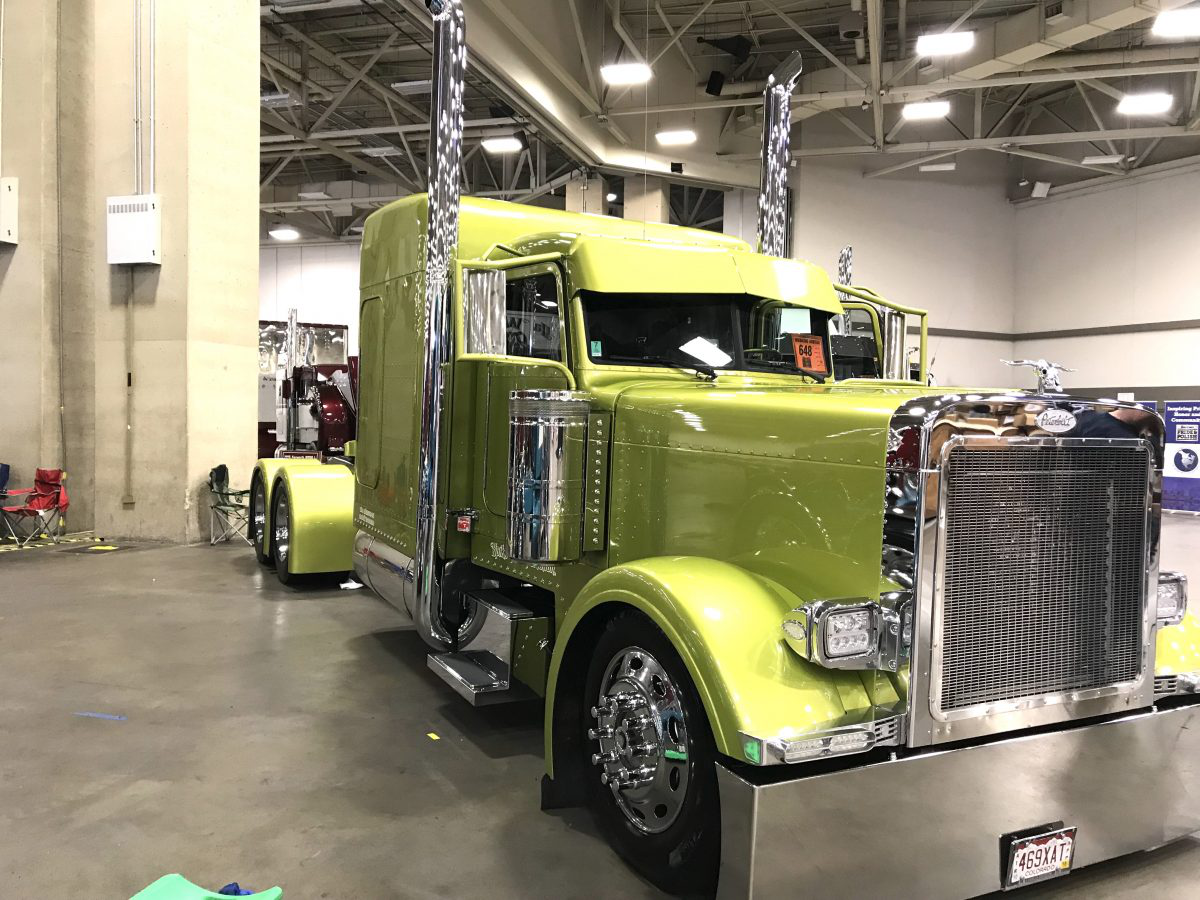 Laird “Spike” Fuller hauls reefer freight nationwide with this 1995 Peterbilt 379. He says the unique color, which he calls lime gold, was custom mixed in his friend’s backyard. 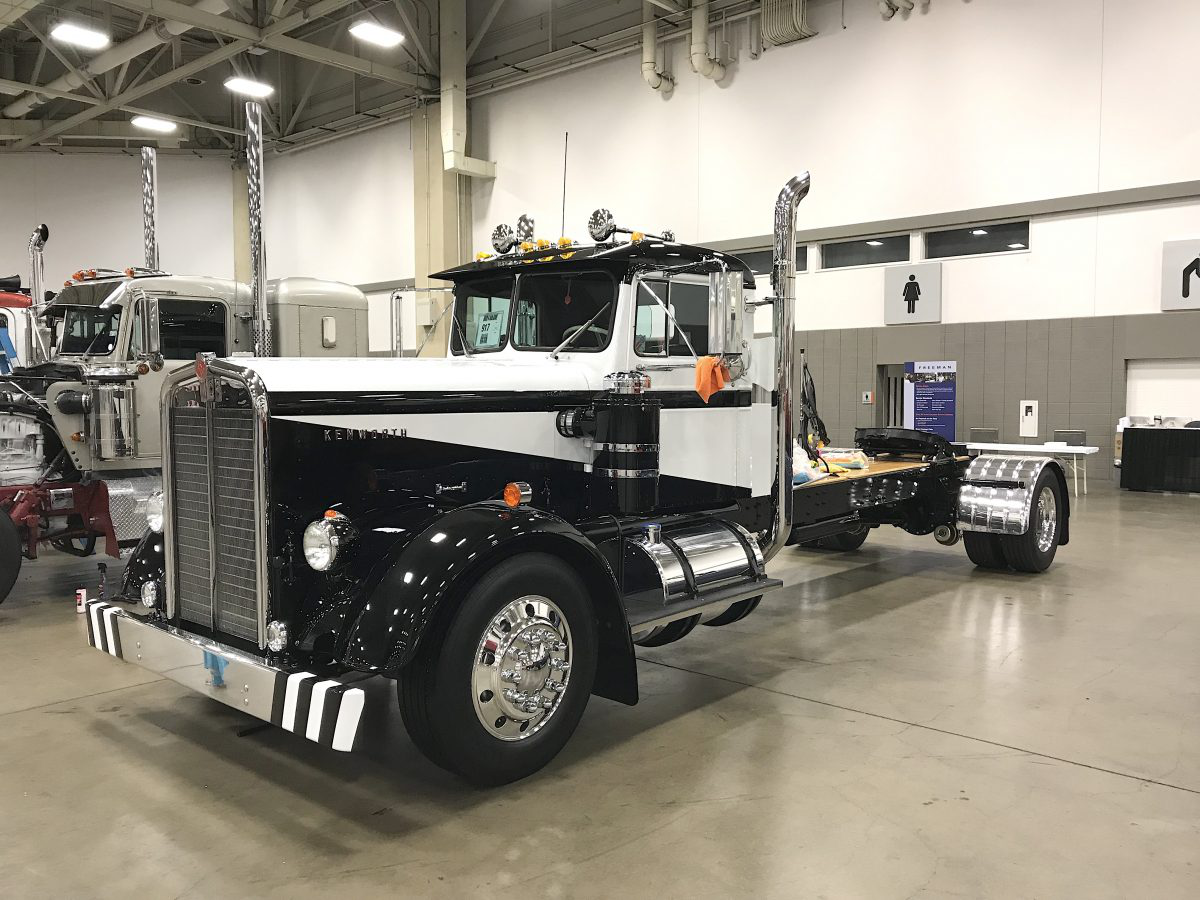 Marty Glomb, vice president of the American Truck Historical Society, owns this 1955 Kenworth conventional, “Pepe.” He has owned it since 1999 and took about 10 years to restore and rebuild it. 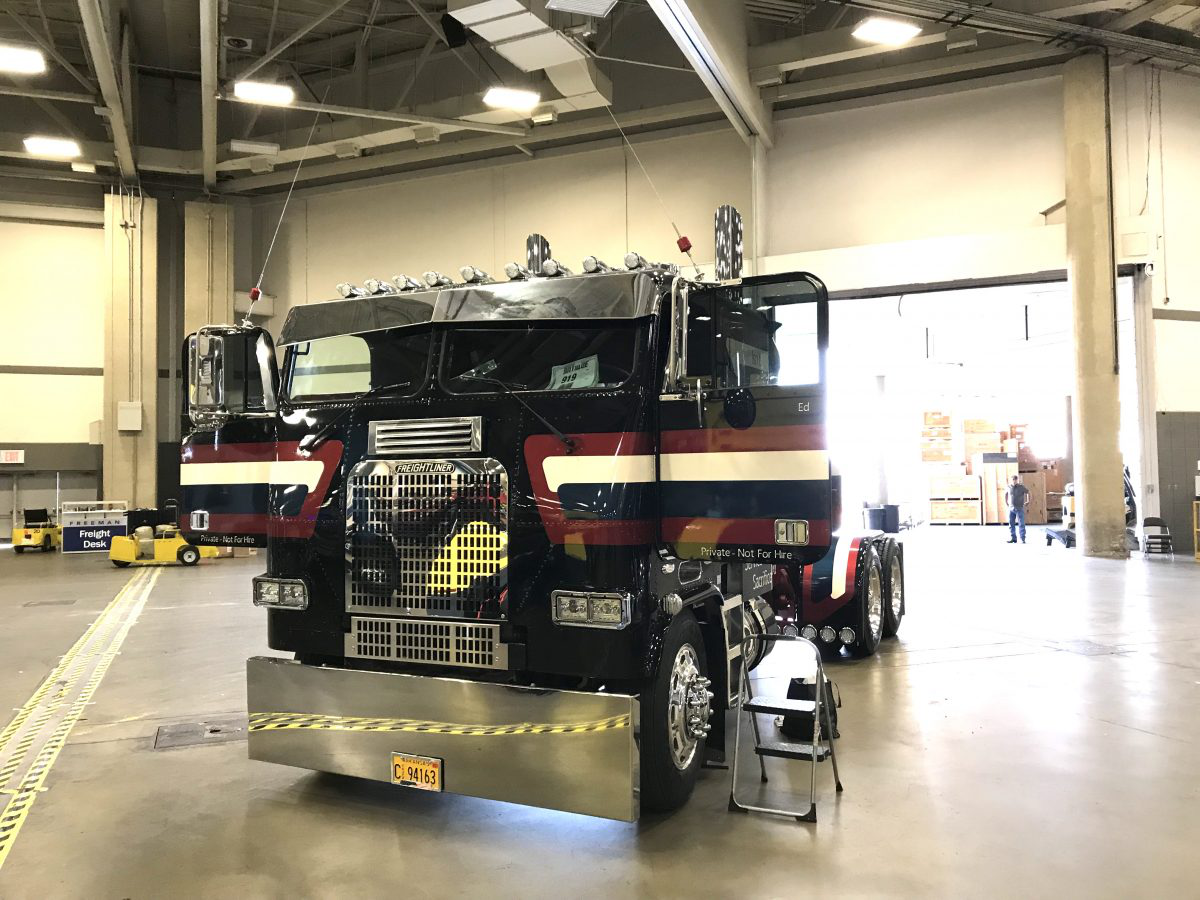 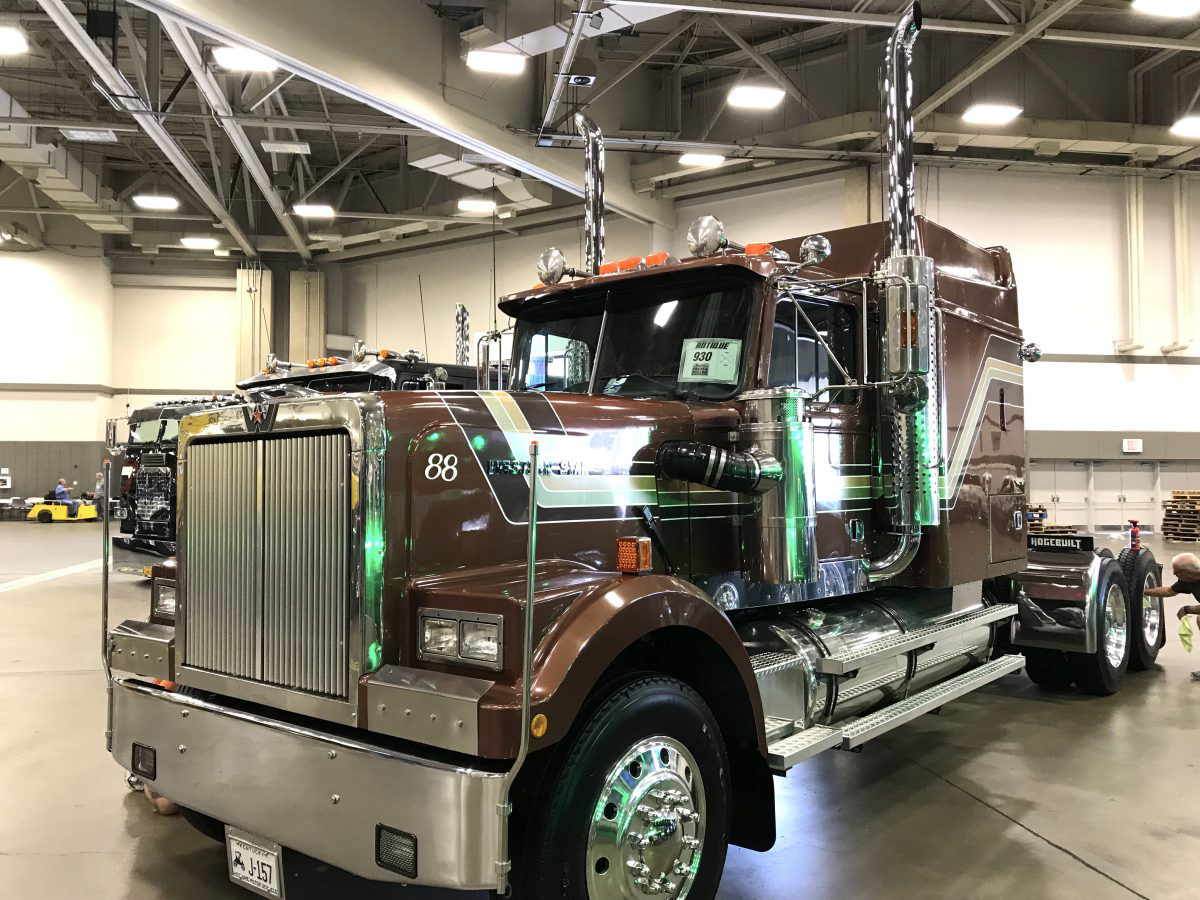 Greg Jenkins is showing his 1988 Western Star at the show. It is all original and in near pristine condition inside and out. 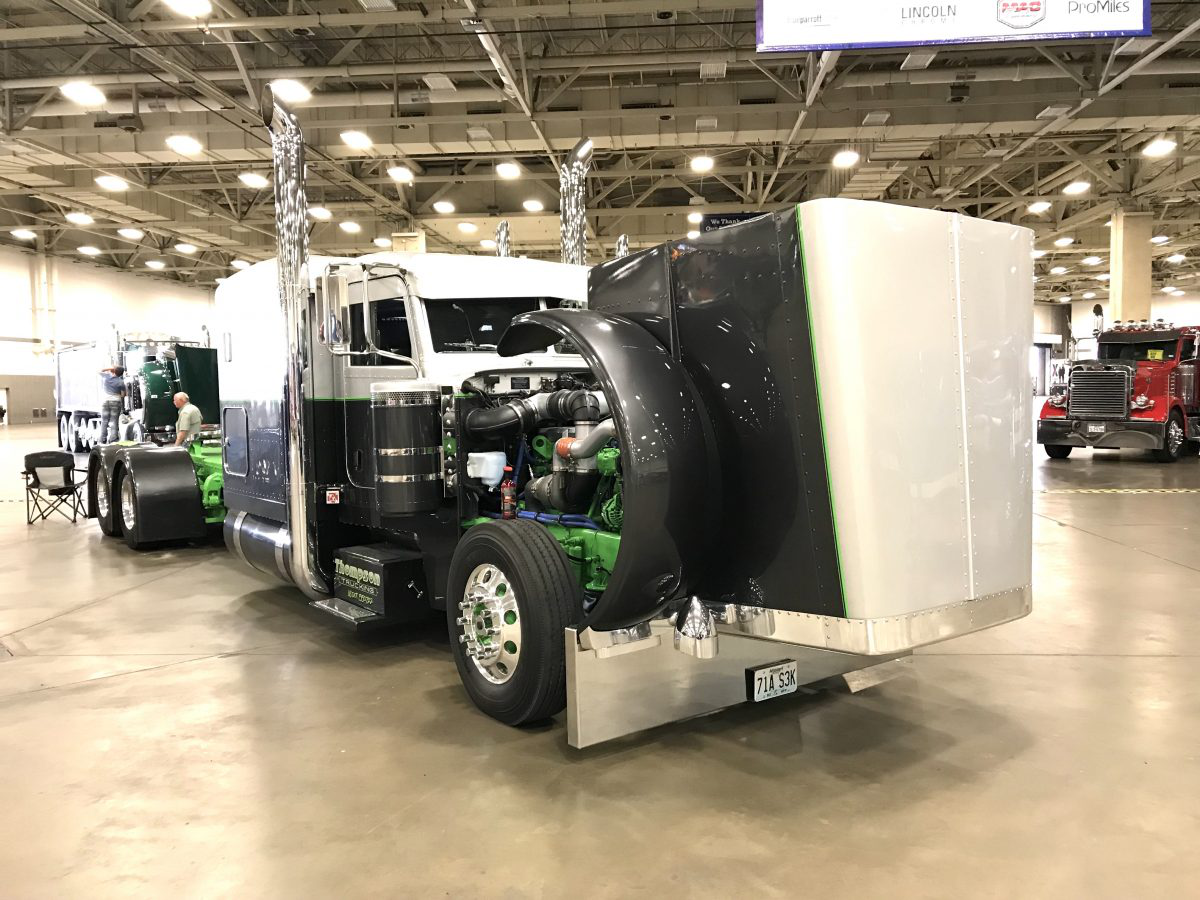 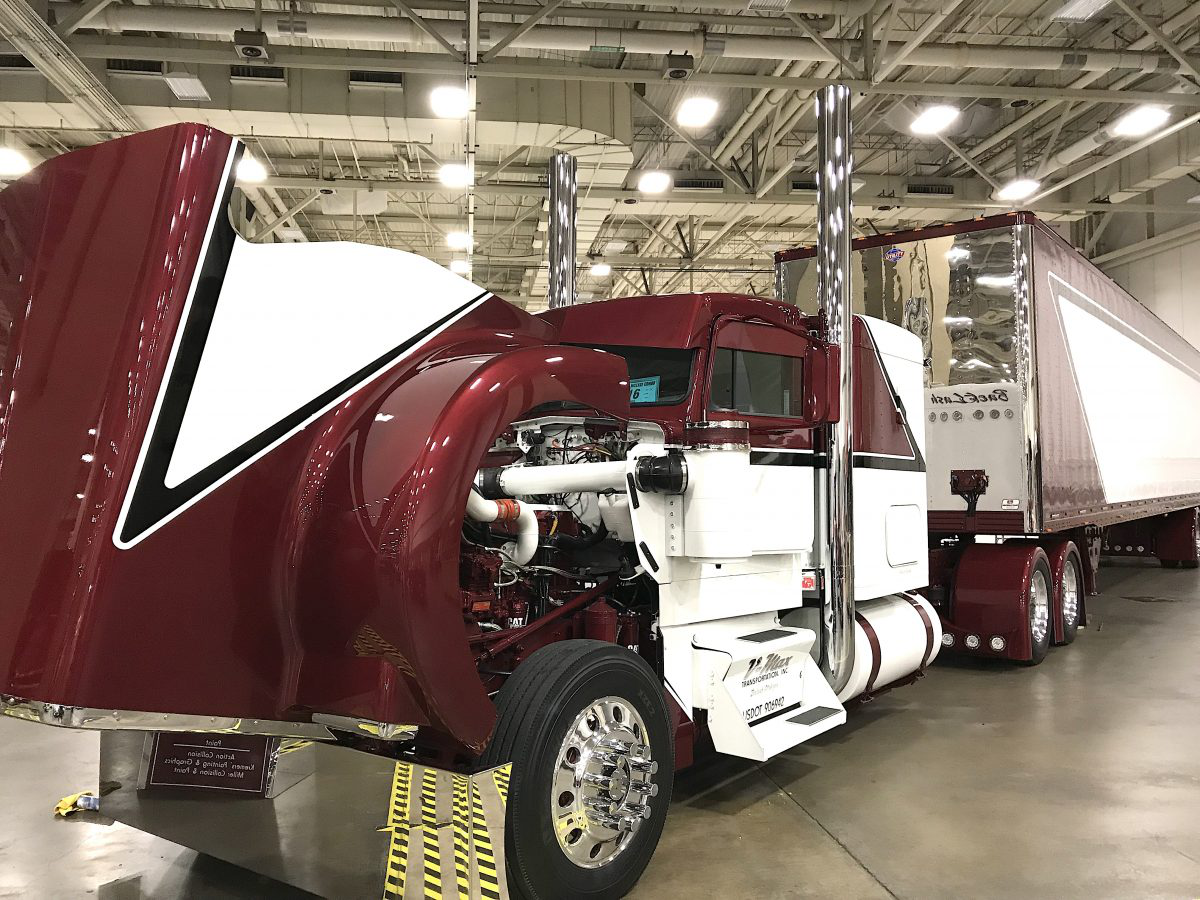 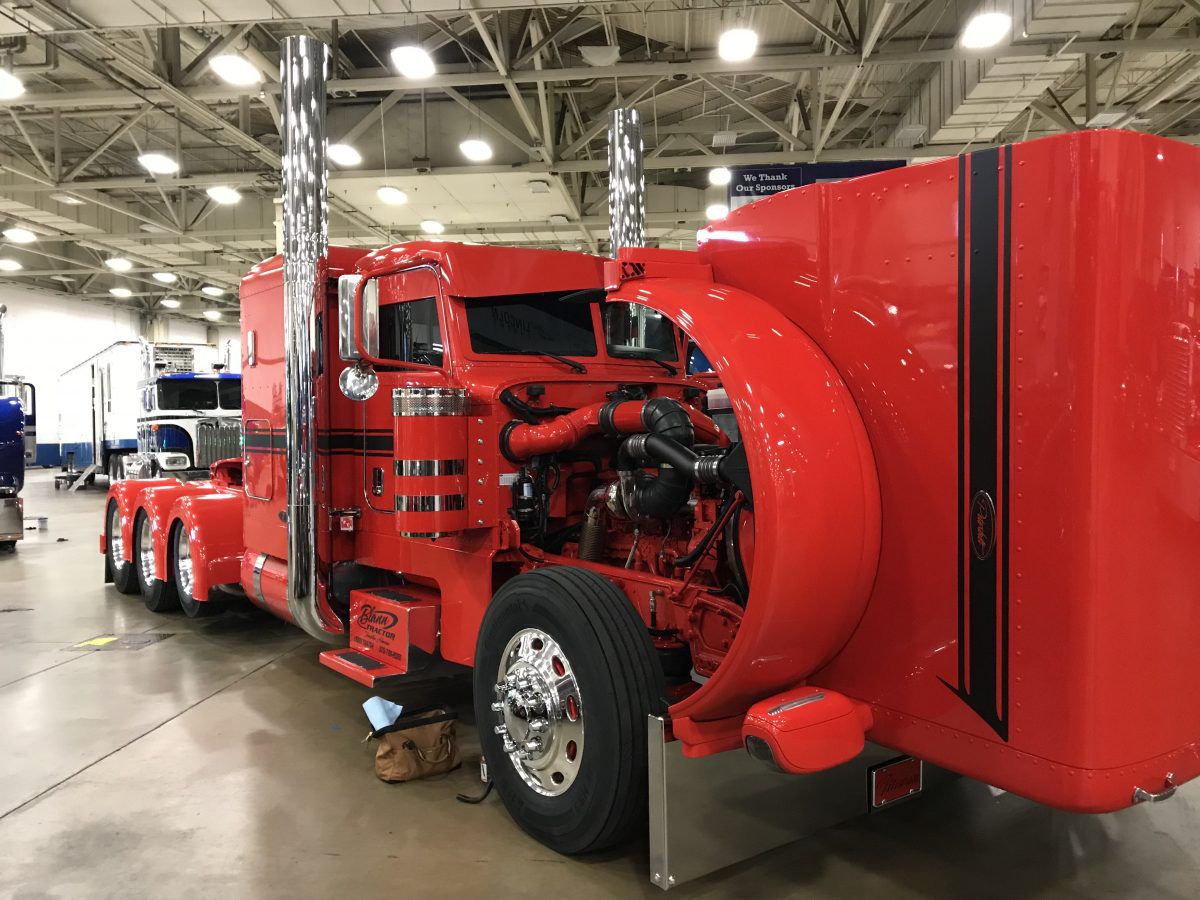 Brandon Avant brought his 2010 Peterbilt 389 back to the show this year after picking up a runner-up finish in Best of Show for Limited Mileage Bobtail last year.
Read Next