Check out these impressive rigs competing in 2021 Pride & Polish contest

Voting is simple – just click on a favored truck. In each category, voters can choose one truck. Voting will close at midnight on July 11.

Finalists will be announced after voting ends. The winners will be presented this summer in a virtual event streamed online.

Below, check out a small sampling of the entries in the contest, then cast your vote for your favorites here. 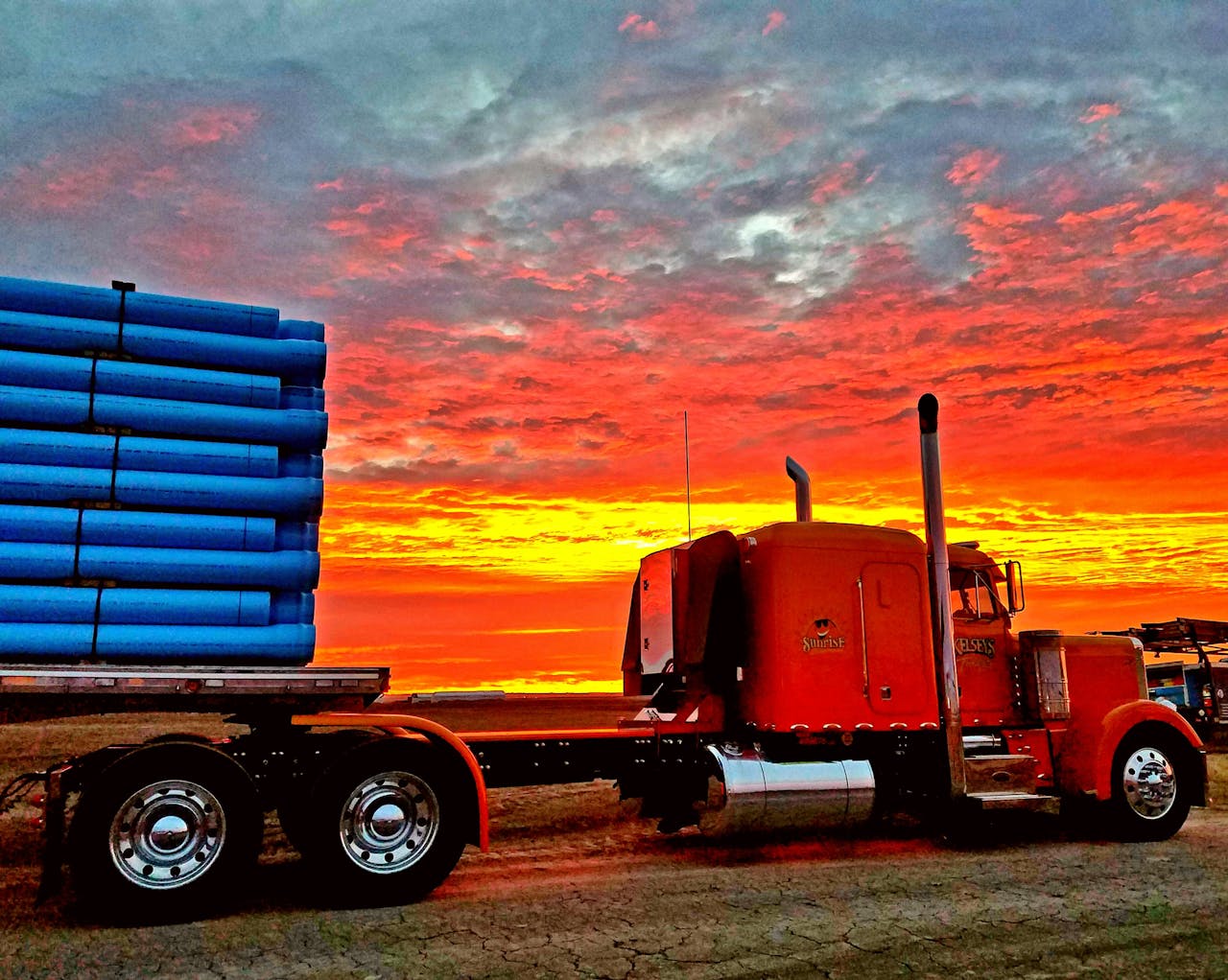 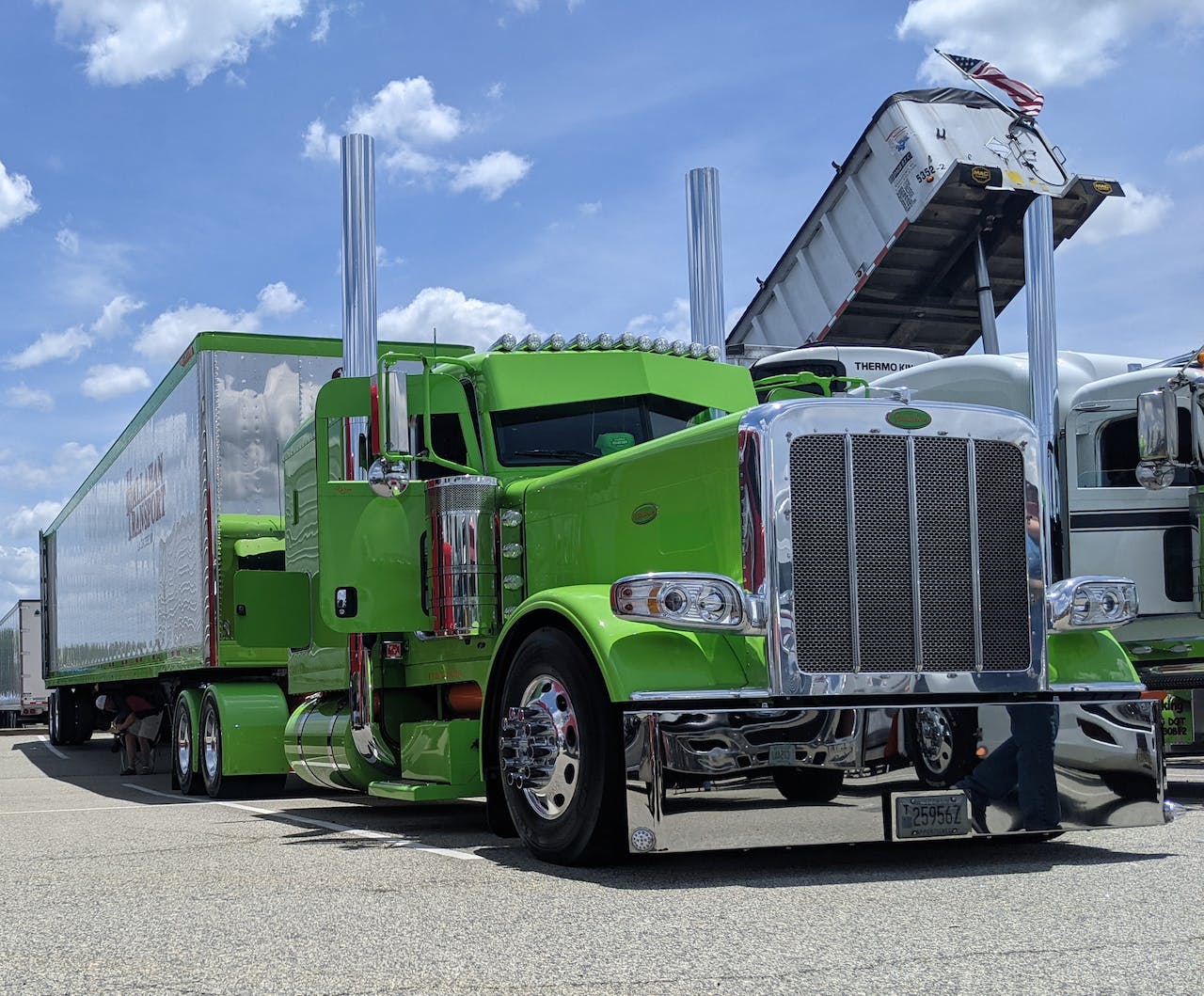 Robert Hallahan's 2022 Peterbilt 389, “Joke’s on You," is competing in the Limited Mileage and Interior categories. 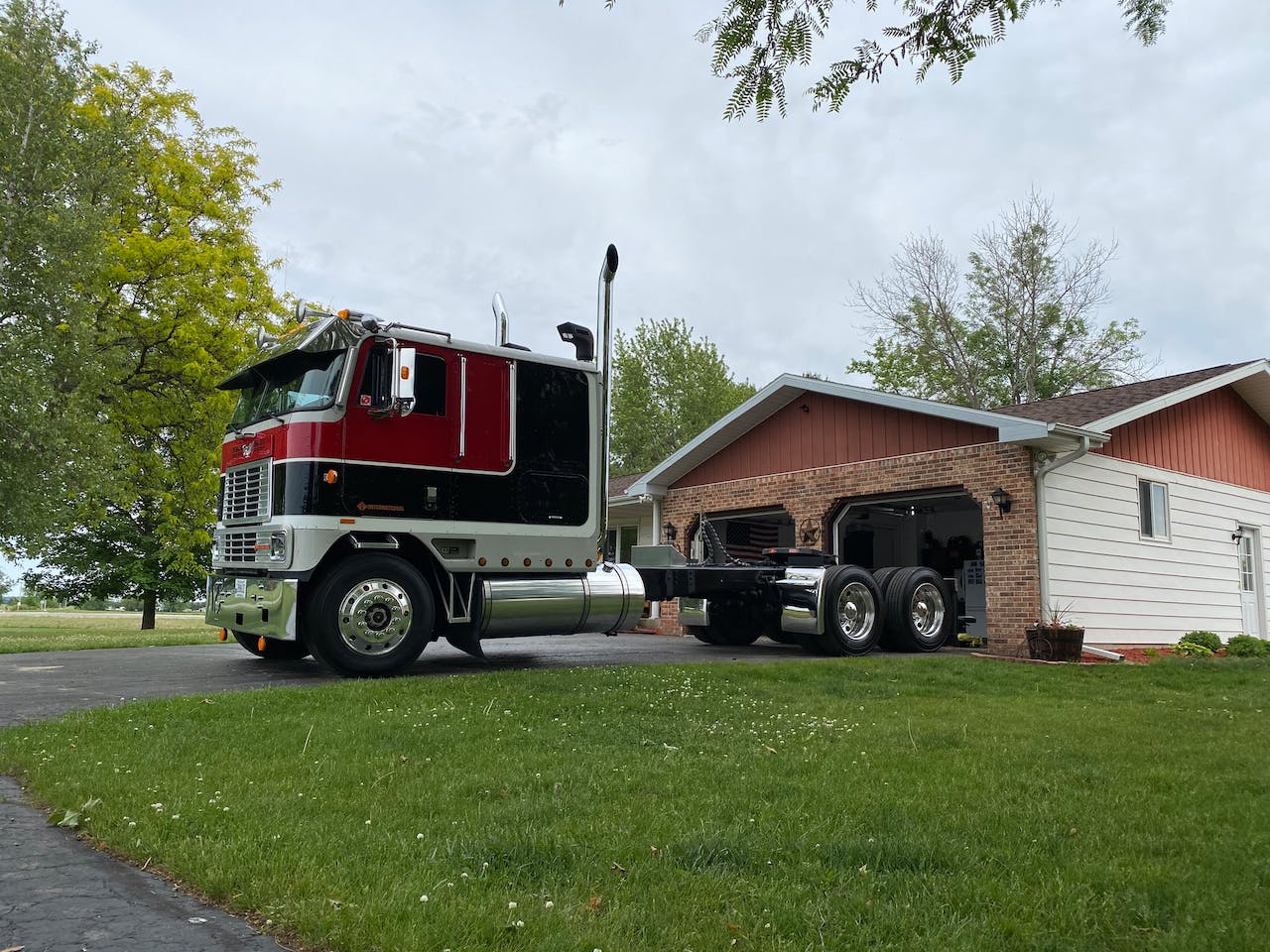 This 1990 International 9600, owned by Brad Smith, is competing in the Antique and Working Bobtail - 2008 & Older categories. 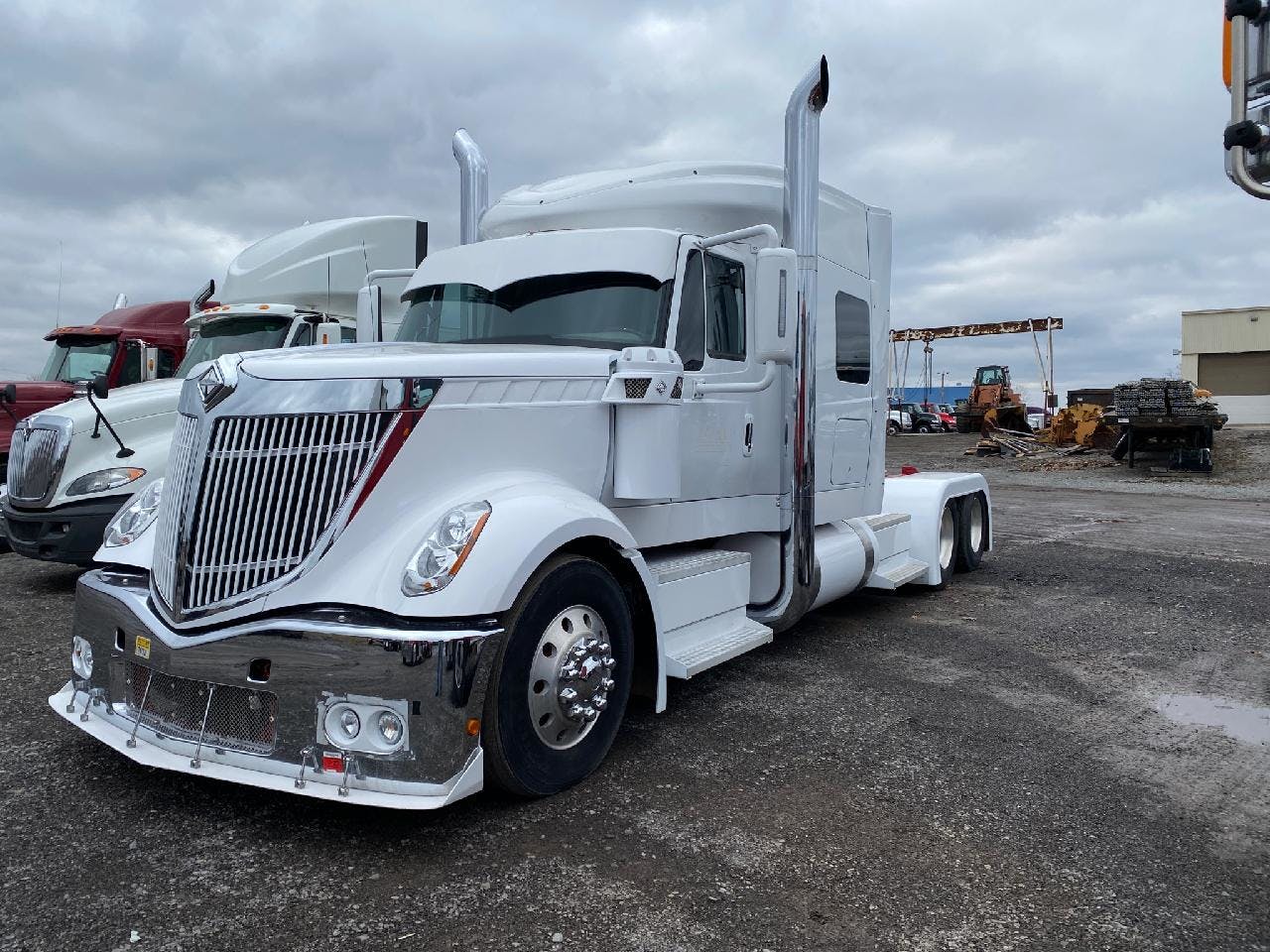 This 2010 International LoneStar, "Pearl," is competing in the Working Bobtail - 2009 & Newer category. It's owned by Charles Thomas. 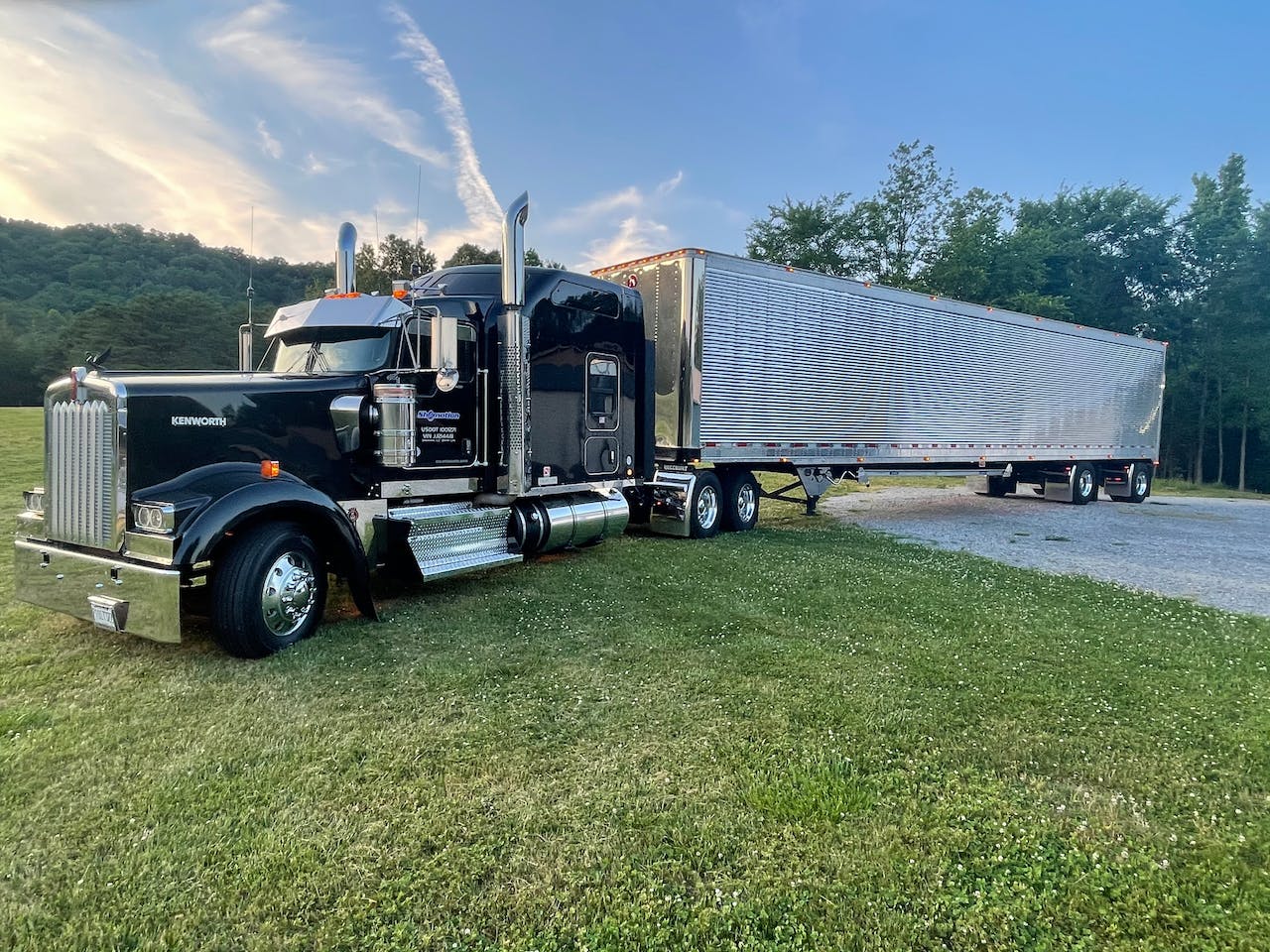 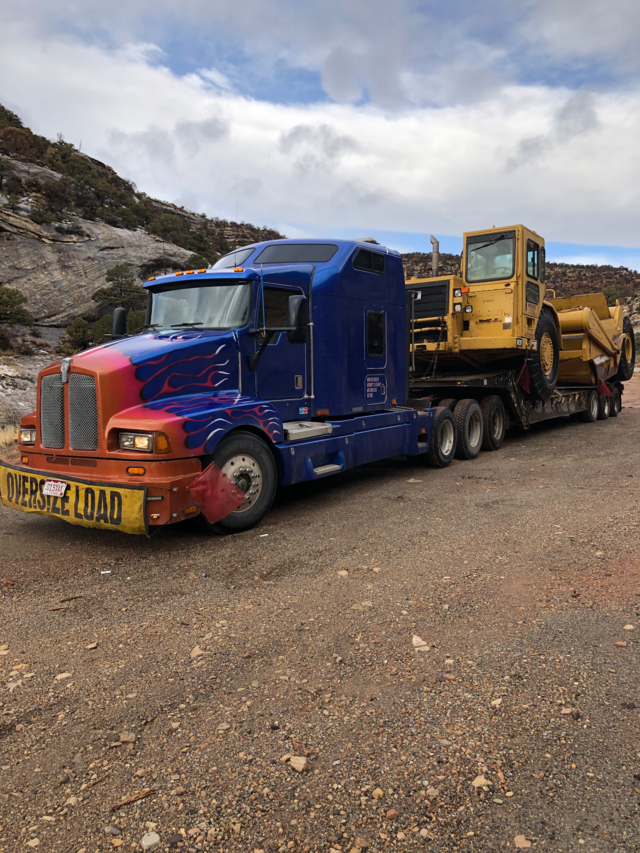 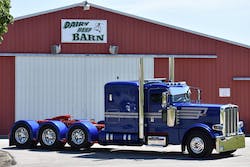 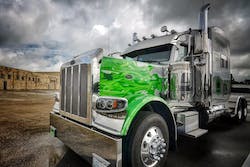 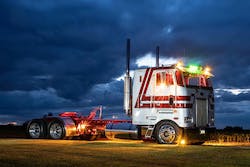 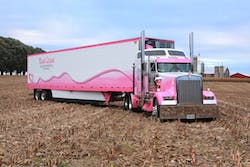