Inspectors to focus on lighting, HOS during May’s Roadcheck
The annual 72-hour International Roadcheck inspection blitz will be held May 4-6 with an added focus on lighting and hours of service, the Commercial Vehicle Safety Alliance announced Tuesday.

Inspectors will primarily conduct full North American Standard Level I inspections, which cover the entirety of the truck and the driver’s records.

Inspectors will check the driver’s operating credentials, hours-of-service documentation, seat belt usage, and for alcohol and/or drug impairment. A driver will be placed out of service if an inspector discovers driver-related out-of-service conditions.

The two areas CVSA is asking inspectors to focus on this year – lighting for vehicles and hours of service for drivers – are among the top violations each year. According to the Federal Motor Carrier Safety Administration, the “lamps inoperable” lighting violations was the number one vehicle violation in fiscal 2020, accounting for approximately 12.24% of all vehicle violations discovered that year. And during last year’s Roadcheck inspection spree, the top driver out-of-service condition was hours of service, accounting for nearly 35% of all driver OOS violations.

The 2020 International Roadcheck, which was delayed until September due to COVID-19, resulted in more than 15,000 trucks and drivers being placed out-of-service. 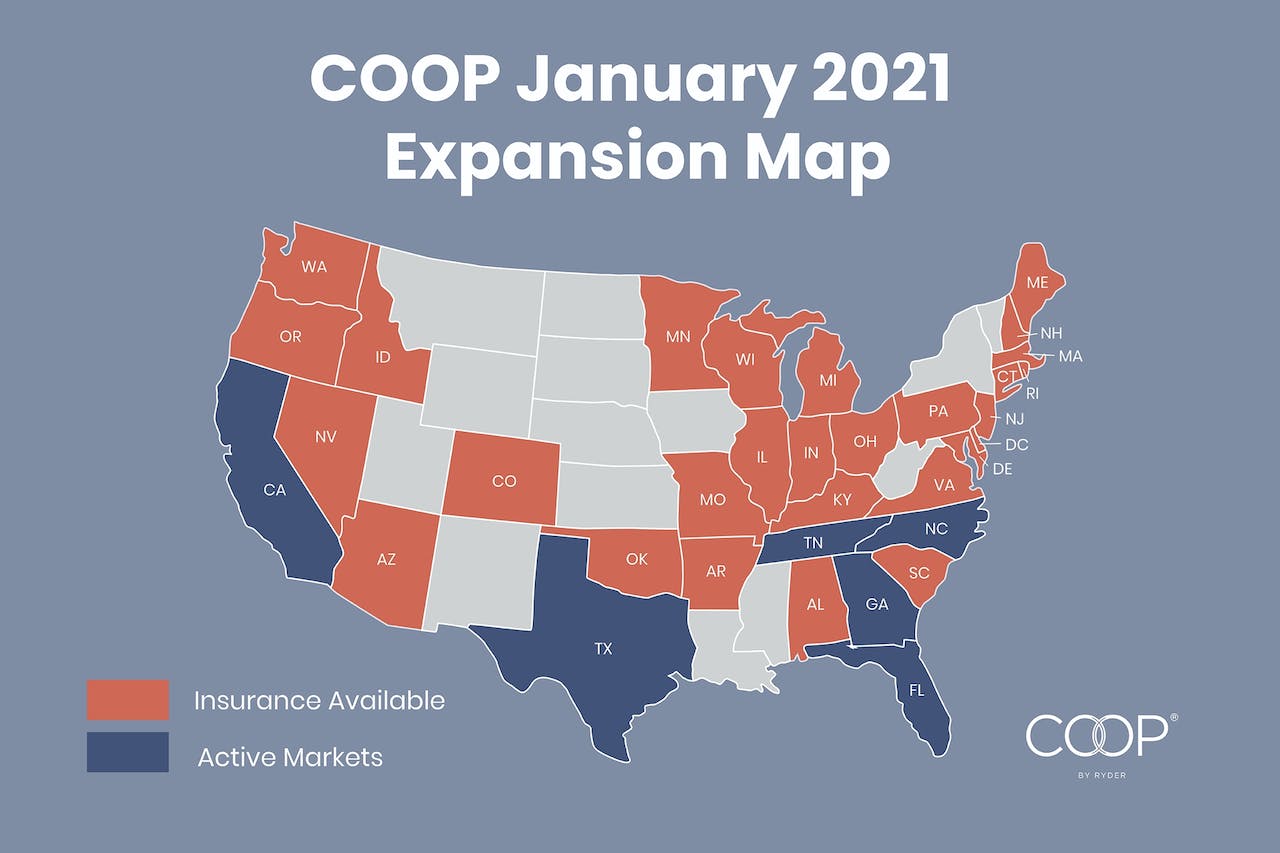 Service for renting out unused truck/trailer capacity continues expansion | The COOP by Ryder "truck and trailer sharing platform," as the company calls it, connects owners with idle vehicles to trusted businesses in need of rental vehicles. It recently announced a service expansion to three new markets: California, Tennessee, and North Carolina. The expansion adds to the already-operational states of Georgia, Florida, and Texas. COOP launched in 2019 in Southeast markets, with small fleet owner early adopter Marco Ardila calling it a potential "AirBnB for underutilized trucks." Ardila had put some of his own truck up for rent on the platform. Since then, said Romain Rousseau, the service has seen "rapid adoption of the truck and trailer sharing concept. The platform provides a great way to flex your fleet up and down, something that traditional vehicle ownership doesn’t necessarily offer." Customers "use the platform to rent vehicles to support their demand peaks, but also to generate revenue on their idle vehicles when activity slows down," he added. Additionally, COOP announced the expansion of its insurance program for those renting vehicles to 34 states, enabling existing customers with large fleets across multiple markets to leverage the platform wherever they operate. 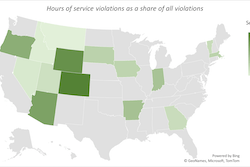 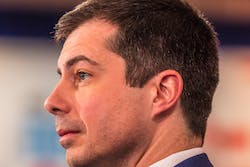 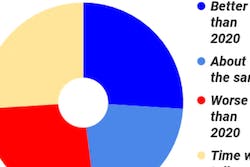