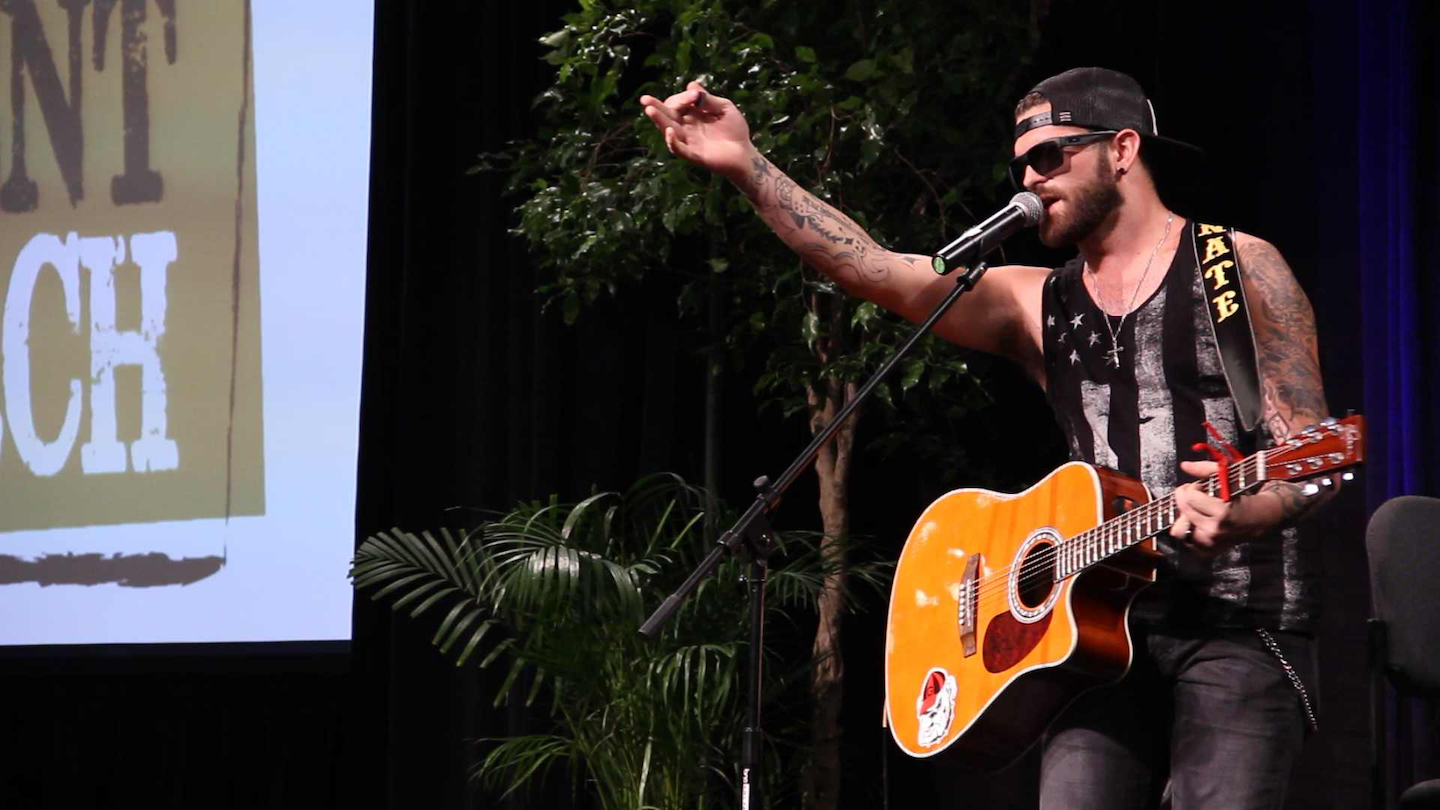 Overdrive-Red Eye Radio’s Trucker Talent Search is looking for truckers who love to sing. Submissions will be accepted through 11:59 p.m. central Sunday, May 1. Applicants should record a video clip of themselves singing — even a simple smartphone recording is acceptable. Judges request minimal audio enhancement and no pitch correction software be used.

Online audience voting will help narrow the field to a group of finalists. The three finalists will attend The Great American Trucking Show in Dallas in August and will compete live for first place. The overall winner receives a studio recording session provided by AxleOutPro. Visit TruckerTalentSearch.com for more details and to enter.

For tips on how to record and upload a video using an iPhone, watch this video. For Android, watch this one.

For his entry into the contest, 2015 winner Nate Moran submitted a video of himself covering Michael Ray’s popular country song “Kiss You in the Morning.” He became an audience favorite and was voted one of the three finalists and invited to compete live at GATS in Dallas.

When Moran performed in the contest finals, he chose “Middle of the Moonlight,” a song he wrote and sang for his wife, Jessica, at their April 2015 wedding.

Watch videos from the 2015 final competition

The 2014 Trucker Talent Search winner, Keith Sampson, has written dozens of songs — but of those, “The Woman Behind the Man Behind the Wheel” became special when he performed it at GATS before judges who named him the winner. Sampson was one of 30-plus singing truckers to enter the competition in its first year.