Find all the pieces of this series in the anchor story at this link: Hotshot trucking retains its fundamental allure

By April, freight in hotshot sectors had fallen off the cliff. Some direct clients had shut down entirely. Many hotshotters were relying on spot loads that everybody and his brother also were relying on — or at least hoping to.

Now imagine your three-truck business and its equipment is barely a year and a half old, truck and trailer payments continue, and you’re counting on an independent dispatcher to keep your 40-foot flatbeds filled with freight (much of it less-than-truckload in nature). Welcome to three-truck S2 Transport, headquartered in Ohio.

It’s run by President Scott Sabatini, a military veteran with prior trucking experience, and Steve Libertore, a longtime insurance agent. Libertore has specialized in insurance for the smallest of trucking companies operating with authority. He’s now with Kincaid Insurance Group, with offices in Indiana and Ohio. 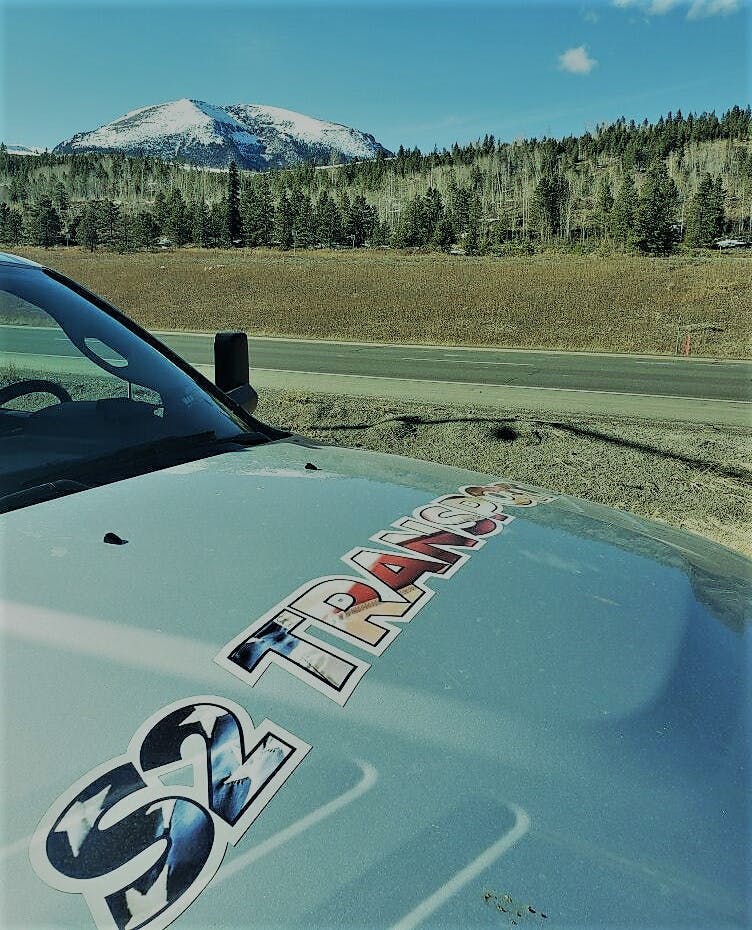 S2 Transport’s logo on the hood of one of their Ram 3500 diesels.

His motivation for joining with Sabatini to manage a three-truck fleet while both continue their full-time jobs? In part it’s what he’s learned from hotshot flatbed, Libertore said, which gives him a leg up over competing insurance agents. “I don’t know how many agents can say that ‘I understand what you’re going through’ to a client with this or that, the ELD issues and everything,” he said, “I’m experiencing this firsthand myself.”

Problems Libertore has a new appreciation for include an electronic logging device malfunction or user error — in one case, costing one of his drivers an out of service violation that’s now dinging the fleet’s insurance. Then there’s the high cost of plates in IRP — “$4,800 for three 2018 Ram 3500 pickups” plated for 43,000 pounds, powered by Cummins diesels.

And, of course, insurance costs, which plague the entire range of the smallest trucking fleets. Libertore and Sabatini have done everything they can to minimize costs and reduce their risk profile. Nevertheless, Libertore said S2 had exactly one option for an insurer, given the risks of running under new authority: Progressive.

Their choices should broaden, and rates should lower, when the insurance policy comes up for renewal and the three-truck company has two years behind it. The signals from that market have been mixed of late.

The two men have high hopes based on their complementary skills: operations and logistics for Sabatini, based in Taylor, Michigan, and risk management for Libertore. Sabatini also eventually hopes to devote his energies full time to the business, perhaps with more sizable equipment. 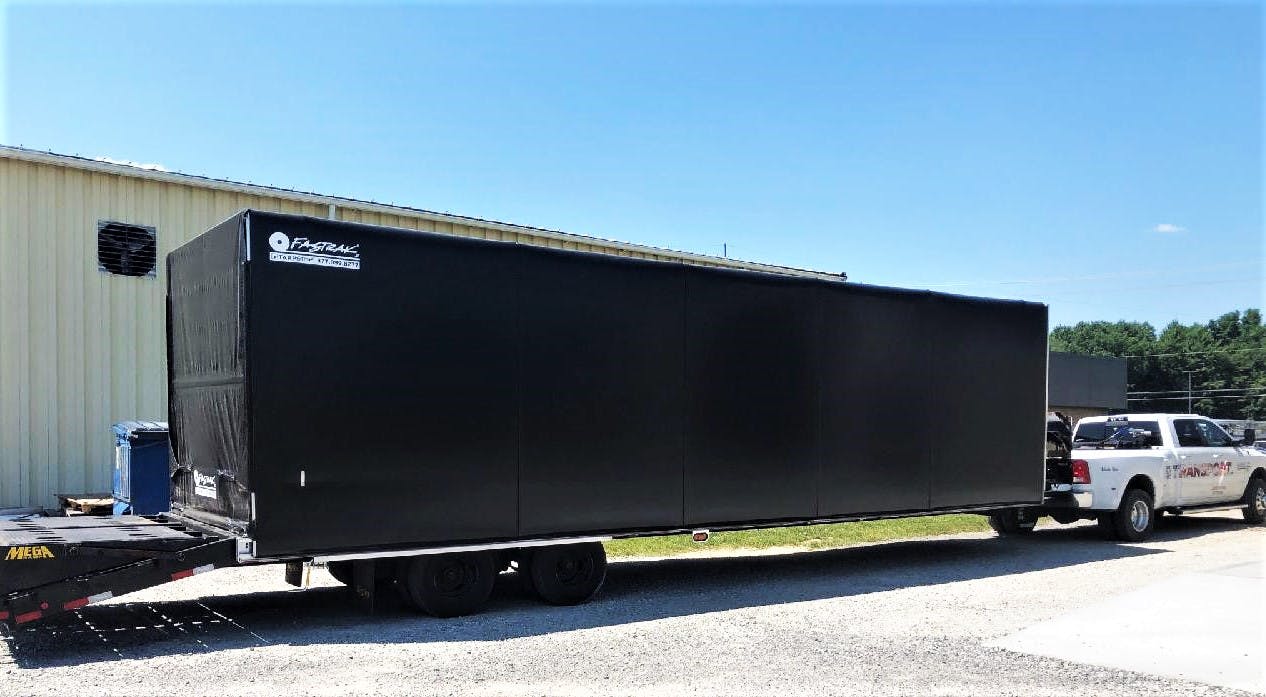 The S2 Transport three-truck fleet’s drivers pull in 2018 Ram 3500 trucks outfitted with fifth wheels for better stability. One of the company’s trailers, this 2020 Big Tex flatbed, has a 35-foot deck space ahead of a 5-foot dovetail. It’s outfitted with a custom curtainside Conestoga-type setup by the Tarpstop company, a rare addition for a hotshot trailer.

They also hope to keep their drivers at a better-than-average income level. Libertore feels the hotshot approach has allowed S2 to attract older, more reliable drivers looking to get away from the downsides of operating Class 8s — parking issues, maneuverability, the monotony of bumping the same docks.

“The way the trucks are equipped, and the way they look, it excites the drivers,” Libertore said. “They say, ‘I can still drive, still make good money — and I’m not climbing up and over the bigger trucks.’ We’ve got auxiliary fuel tanks. We’re looking at power-generating units [APUs] to create the big-truck atmosphere in a smaller container, so to speak.”

From a risk perspective, drivers with more experience are a solid foundation for growth, Sabatini feels. Once they hit the two-year threshold and insurance rates come down, “then we can make the choices” about expansion, including whether to add Class 8 trucks.

Update: Since this story's original late-summer 2020 publication, S2 has begun to expand into dispatching service as S2 Logistics. Hear parts of an interview with Sabatini via the edition of the Overdrive Radio podcast embedded below: 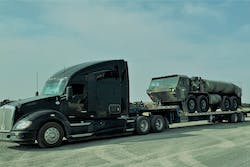 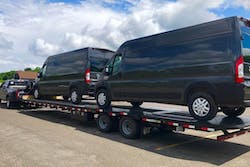 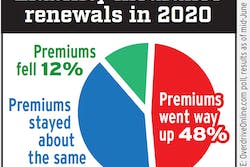 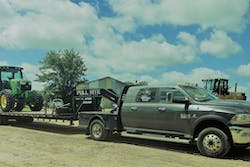