Proffitt comes into the race with a nearly 600-point lead over second-place Mark Noble, but with three races to go and points awarded for winning heat and challenge races, as well as for passing other racers in the feature race, Proffitt’s lead is anything but safe.

Tickets for this weekend’s race are available online for $25 for adults and free for children 8 and under. The Minimizer Fan Series Truck Show will be held throughout the day Saturday with a Bandit racer meet and greet from 4-6 p.m. Racing begins at 7 p.m. 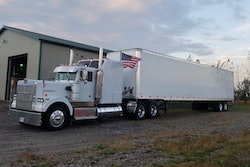 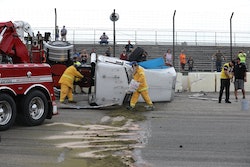 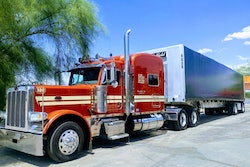 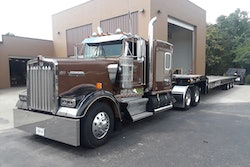