With Hurricane Florence closing in on the Carolina coasts this week, the Minimizer Bandit Big Rig Series made the call to cancel its race scheduled for this weekend in Williamston, South Carolina.

The race at Anderson Speedway on Saturday, Sept. 15, would have been the penultimate race on the 2018 schedule for the racers, but series officials made the call Monday to cancel the event.

“We hate to cancel any event, but in this case, it’s a no-brainer,” said Bandit General Manager Jason Johnson. “We want everyone to stay safe, and our thoughts and prayers are with those in the Carolinas and Virginia. It’s hard to predict the weather, but when a hurricane is approaching, we aren’t going to take any chances.”

Fans who had already bought tickets for the event can contact Johnson via email at jason@banditseries.com for refunds. Tickets for the Anderson race will also be honored at the season finale at Myrtle Beach Speedway on Sept. 29.

As of Thursday morning, Hurricane Florence is expected to make landfall on the coasts of the Carolinas Thursday night into Friday morning. Sustained winds are around 105 miles per hour, and little change is expected before it reaches land. In addition to wind damage, the biggest threats from the storm are catastrophic flooding from the storm surge and rainfall. Up to 40 inches of rain is possible in coastal North Carolina and northeastern South Carolina. 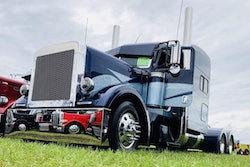 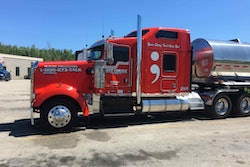 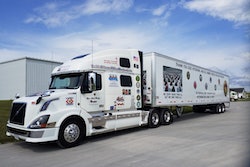 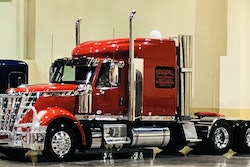