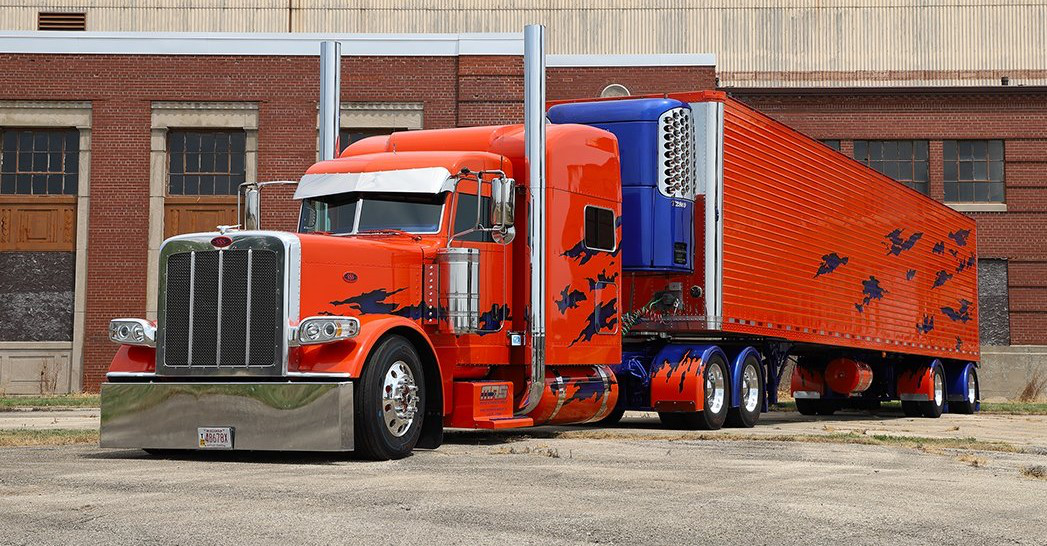 Brian Dreher and his 2016 Peterbilt 389 earned top honors in the 38th annual Shell Rotella SuperRigs truck show, winning Best of Show in the event. SuperRigs, like most other industry events this year, was held virtually.

Dreher will appear in the 2022 Shell Rotella SuperRigs calendar, as the 2021 version of the calendar will be a special edition celebrating the past 37 years of the event and feature “Legends of the Road” from previous SuperRigs calendars.

In addition to Best of Show, winners were named in other categories – Tractor, Tractor-Trailer, Classic and People’s Choice. Truck driver Jeron Whittmore was also named by the judges as the Hardest Working Trucker, which was determined by judges based on stories of hard work over the past year submitted by drivers. Each award winner received MyMilesMatter reward points and a limited-edition Shell Rotella jacket.

Winners in each of the SuperRigs categories are: 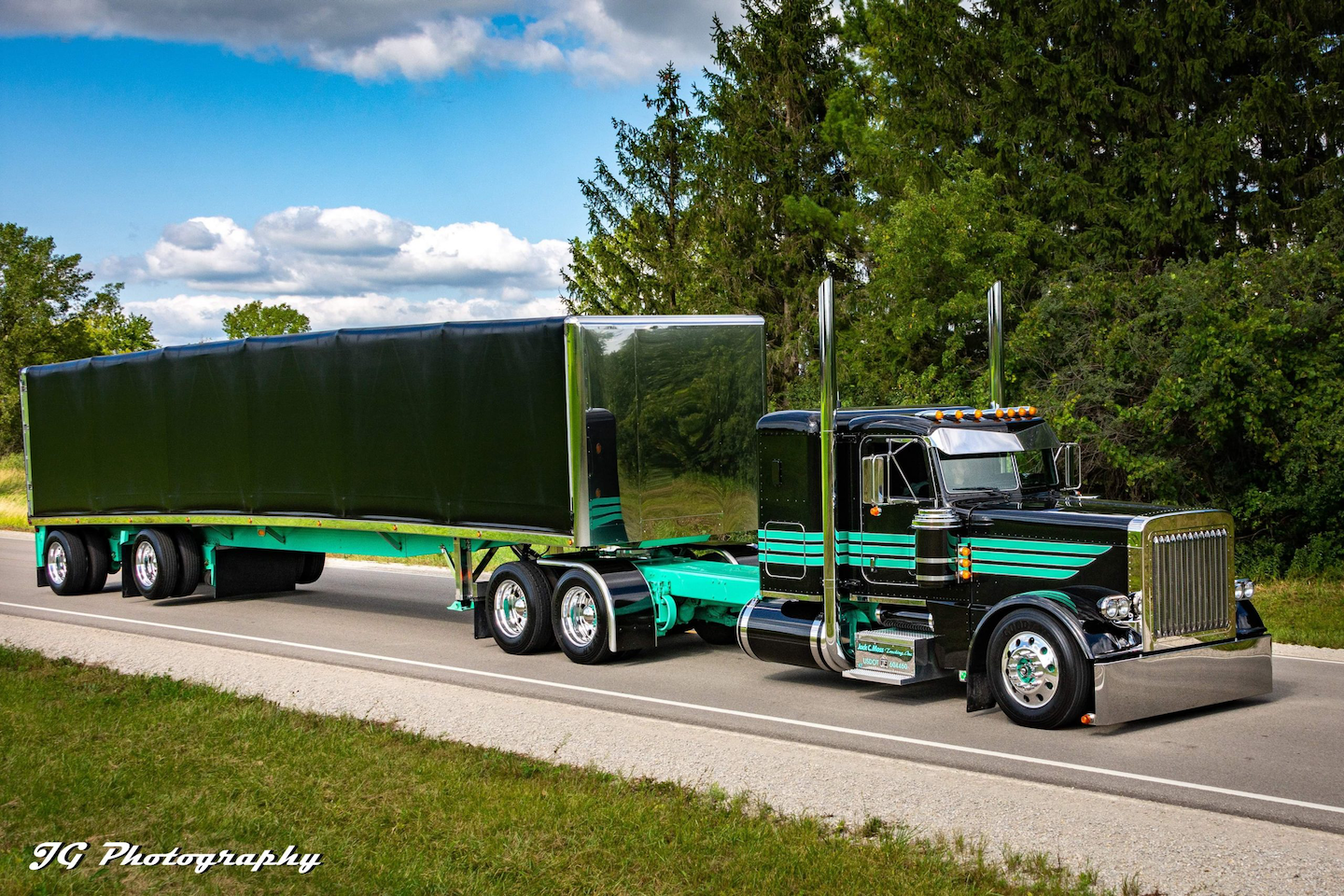 Kiegan Nelson and his 2013 Peterbilt 389 won first place in the Tractor-Trailer class. (Photo by JG Photography) 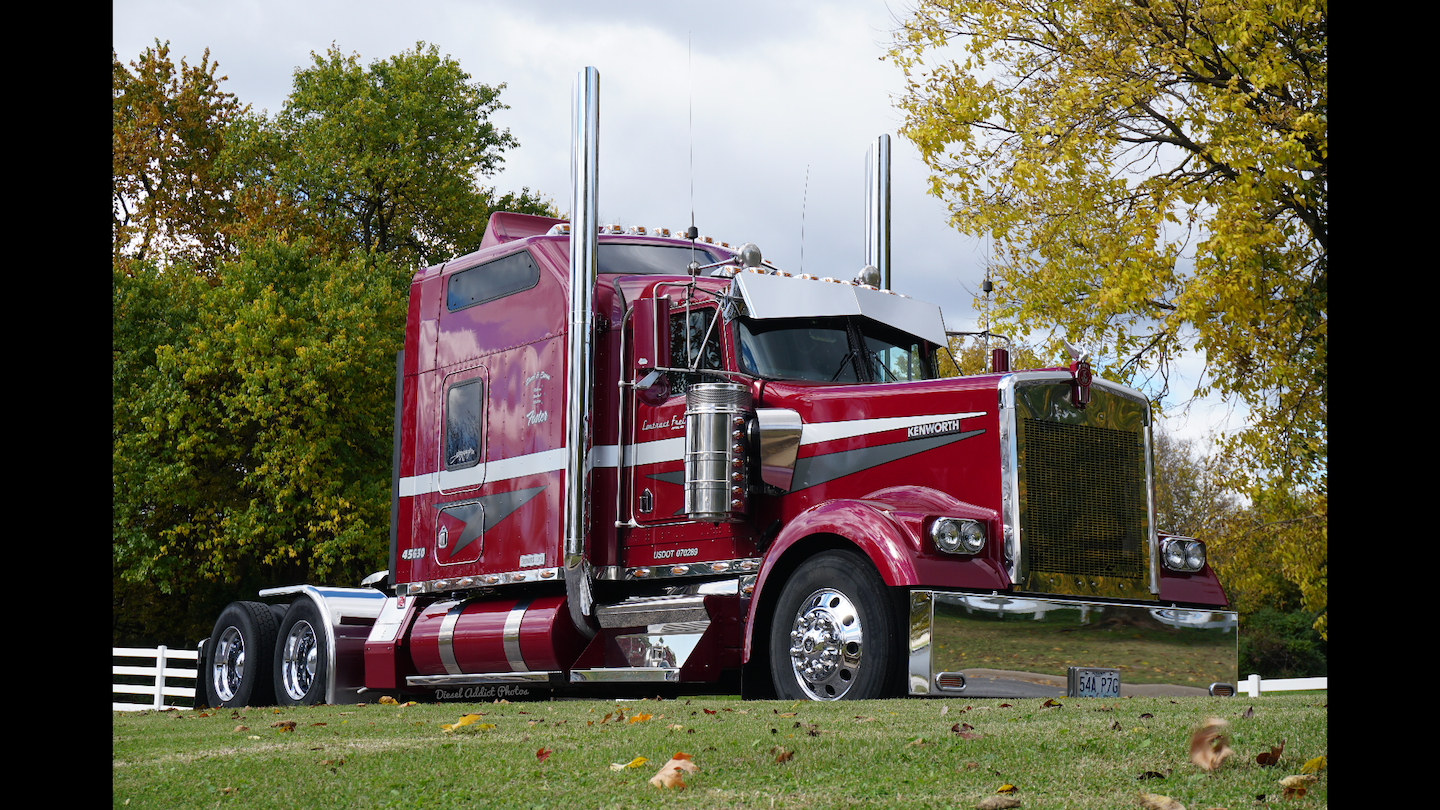 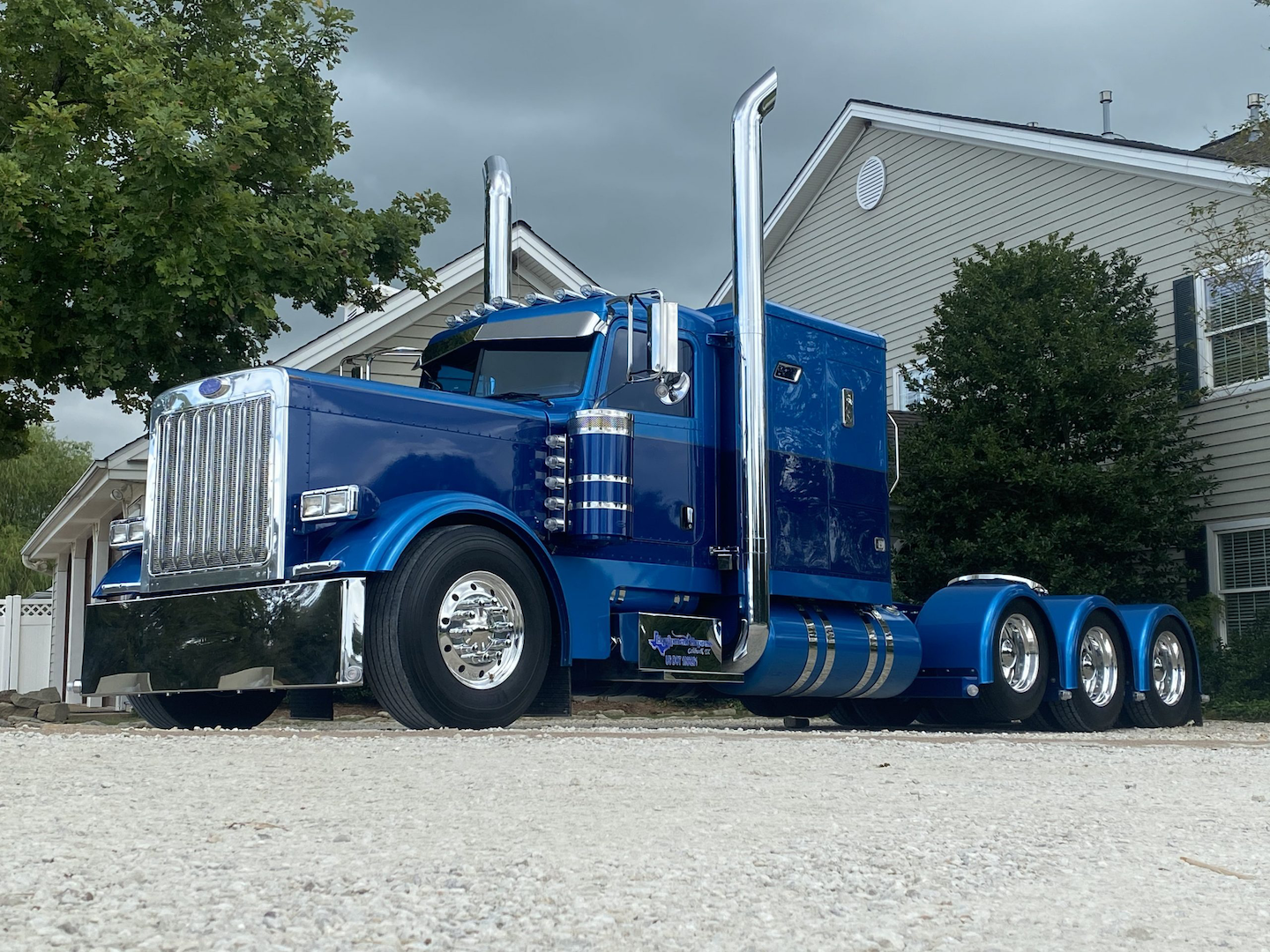 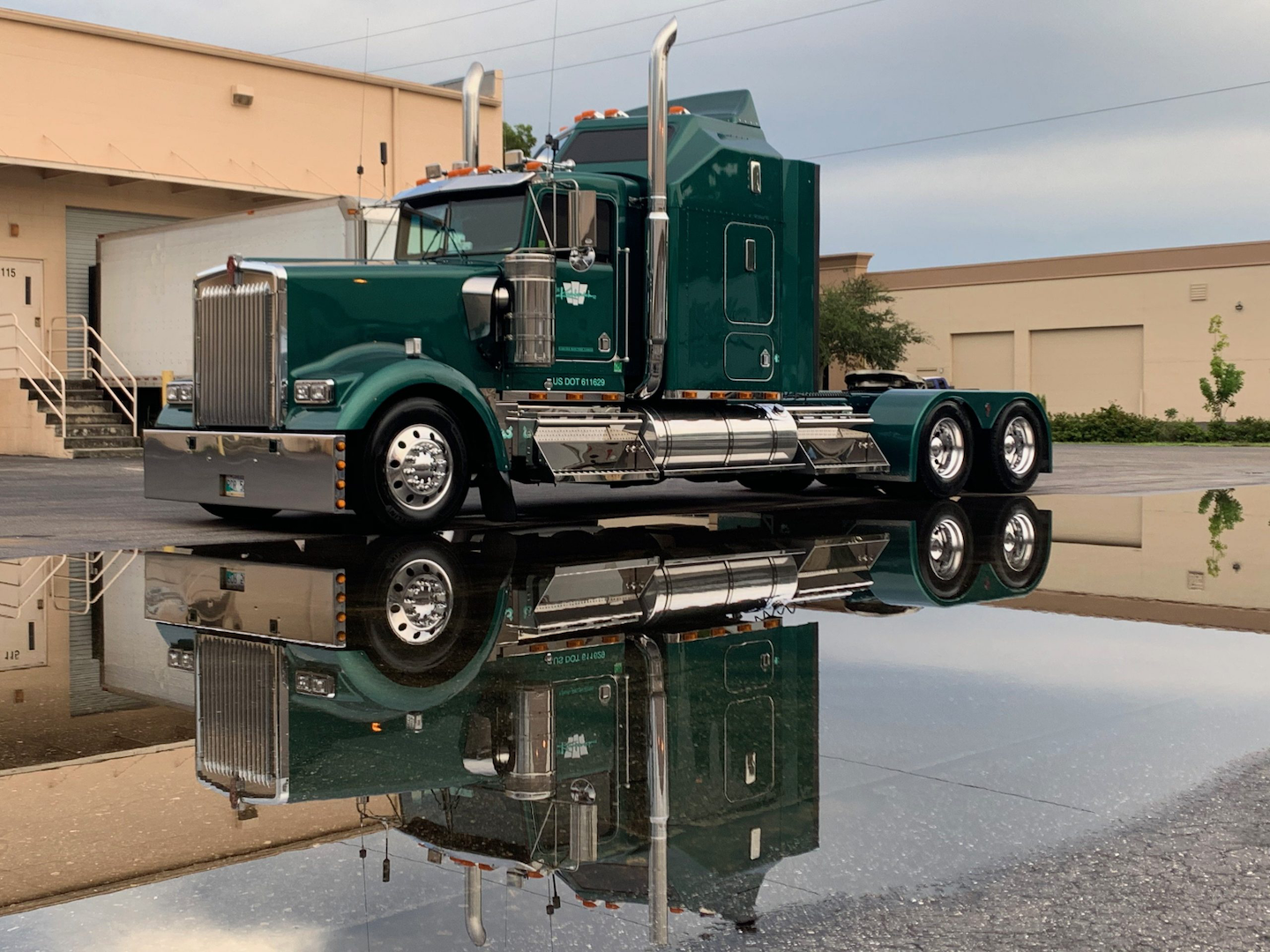 The People’s Choice winner was Jay Palachuk and his 1996 Kenworth W900.
Get the business tips, industry insights and trending news every owner-operator needs to know in the Overdrive newsletter.
Read Next