Todd Dills
Feb 7, 2019
Dobro (lefthanded and backward, meaning he strings as a right-hand player would) and harmonica player Watermelon Slim has been writing and playing blues since the late 1960s, along the way spending near 20 years behind the wheel as well. His live show, I’ll say, is something to behold.

This past weekend, Feb. 2, 2019, longtime blues singer-songwriter and harmonica and master dobro player Bill “Watermelon Slim” Homans stopped at the Key Palace Theater in Redkey, Ind., on his tour in support of the new “Church of the Blues” record. The video above captures the opening of the first of two sets he played that night, featuring his own tribute to “A People’s History of the United States” author and historian Howard Zinn and the “Hard Times” track from Slim’s 2006 album with his then-band “The Workers.”

Slim’s “Escape from the Chicken Coop,” released a few years after, has been lauded as a 21st-Century classic of trucking music, featuring themes and subject matter pulled from his nearly two decades behind the wheel.

Slim’s touring continues with a date in Indianapolis tonight and further shows through June in the U.S.

The two tracks shown in the video include Marhoefer’s recent paean to fellow milk haulers as well as his “That’s why I drink,” with which regular Overdrive readers will be familiar from past coverage of his Trucker Talent Search and other performances of recent years.

Catch his writing for Overdrive via this page to his author page. 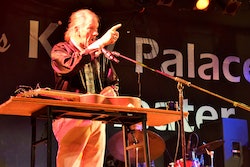 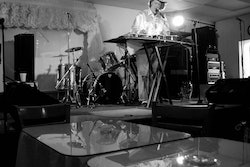 Podcast: A look back at Watermelon Slim’s trucking blues live in Nashville, Tuscaloosa 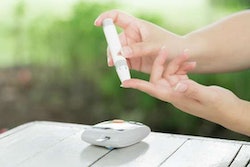 Better Health vid: Why drivers are at risk for diabetes and how to treat it 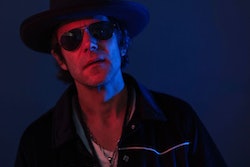