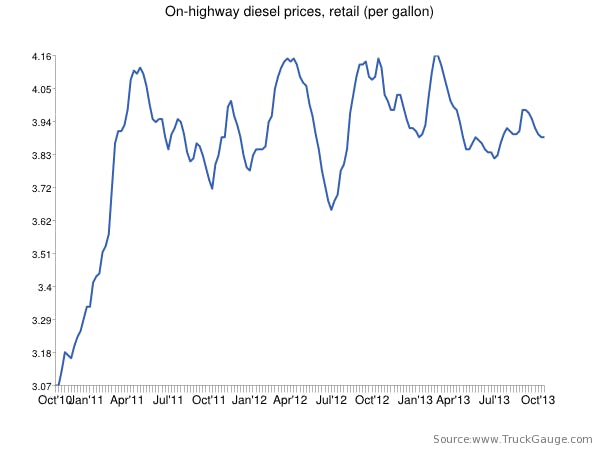 The national average price for a gallon of on-highway diesel did not change from the prior week in the week ended Monday, Oct. 21., remaining at $3.886, according to the Department of Energy’s Energy Information Administration. The ProMiles Fuel Surcharge Index, however, reported the national average price to be $3.828 in the week ended Oct. 21, down six-tenths of a cent from the prior week. ProMiles collects at-pump prices from thousands of truck stops nationwide.

The EIA also reported an unchanged week-to-week price in the week ended Sept. 9, which was the first since November 2010.

This week’s EIA price is down 23 cents from the same week in 2012, and ends a five-week string of drops, in which the national average price of diesel dropped 9.5 cents.

ProMiles, however, has reported seven consecutive weekly drops in the per-gallon price of on-highway diesel, in which diesel has dropped 11 cents.

Regionally, California still has the nation’s highest diesel, $4.129 a gallon, and the Gulf Coast region has the country’s cheapest, $3.80, according to EIA. 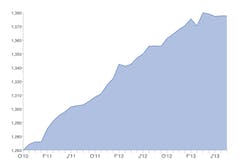 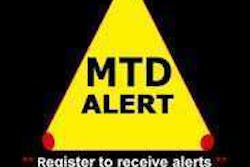 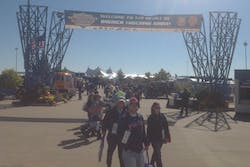 Doctors, guns and money: OOIDA seminars had it all