“I think a lot of clinics are using the training to try to generate additional profit.” –Arik Spencer, North Dakota Motor Carriers executive vice president, in the Minnesota Daily Globe newspaper on the increasing willingness of such clinics to refer drivers for sleep studies as tests for apnea

If you’ve been reading Overdrive for any length of time, you’ve heard stories like that of 26-year-old owner-operator Joey Romero — the trucker has been struggling to adjust to sleeping with a CPAP machine’s mask over his face for several months now, as told in this piece in a local daily in Minnesota. 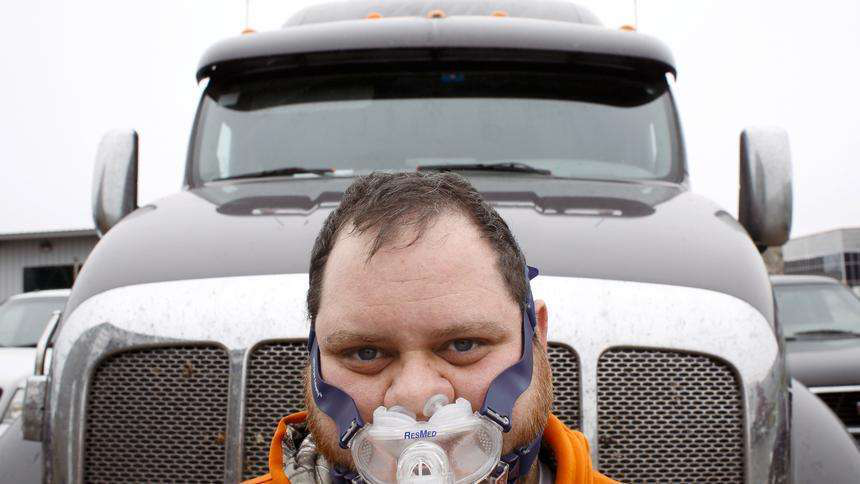 Click through the thumbnail image of owner-operator Romero (by Daily Globe photo editor Michael Vosburg) to read his story.

The basics of the situation around apnea for truckers are discussed — we dissected it in depth within the past year or so, and continued issues have been seen in the stories of individuals like Greg Price, among others, finding themselves in their own sleep apnea twilight zones…

Here’s to the Minnesota paper for getting the story in full right.

ELD mandate-prompted exodus, among other issues for small fleets, hits the mainstream
The Wall Street Journal took on the difficulties small carriers have faced the last several years in a story posted Wednesday with this headline: “Trucking Makes a Comeback, but Small Operators Miss Out.”

Though I know such a statement is by no means applicable to all of you, with all I’ve heard about how bad things are of late for freight and rates I’m inclined not to see the story as something prompted by forces largely outside the small-carrier community in an attempt at reinforcing a doom-and-gloom sort of self-fulfilling prophecy. That sounds pretty convoluted, I know, clear evidence that, hey, I’m probably not as confident as I could be there. (Though like many such consumer-directed pieces, it makes broad conclusions that are, well, probably over-broad, it’s worth a read, nonetheless, and you’ll find it at this link.)

It was just a year ago that a boom in spot market freight led a high year for a lot of independents and small fleets — in 2014, in Overdrive‘s annual look at the owner-operator (10 trucks or less) population, the group’s numbers increased for the fourth consecutive year to 174,700, pretty well back to pre-Great Recession levels and continuing up.

What’s more, the number of trucks they controlled grew 2.3 percent year-over-year to 246,300. While this year hasn’t been as good as last for freight and rates (and the equipment/maintenance cost issue, also explored in the WSJ piece, is looming large), there’s a bright spot for independent owner-operators and small fleets not under pressure to expand and hire employee drivers.

The safest, most-profitable trucking operation going, it’s often been said to me, will always be the one-truck business, run by an operator who knows his costs up, down and sideways and can quickly adapt to change, whether in the form of a new regulation or a customer going out of business. A good chunk of the WSJ story is devoted to what’s been said time and again about the predicted eventual reality of the e-logs mandate, that it’ll knock out a bunch of folks who aren’t utilizing ELDs already. Our own polling has suggested as much, but not for the reasons cited in the WSJ, exactly. From the story, written by Loretta Chao, quoting here analyst Donald Broughton, who will be familiar to regular readers for his longtime tracking of fleet bankruptcies:

“E-logs will dramatically decrease the capacity of the carriers who are not already doing it, and decrease their profitability as a result…. A lot of those guys will go out of business.”

While Broughton is talking about not only the smallest of fleets but more sizable small-to-mid-size carriers as well, I wonder whether such failures will ultimately prove to be as common as many believe.

In such statements I can’t help but see an assumption of an inability to adapt, an inability to compete by fighting to preserve profitability in the form of higher rates.

Chao goes on to note that “because so many drivers are against the [hours] restrictions [enforced with e-logs, the mandate] is expected to drive costs up for companies to recruit and expand.”

There’s a common notion — expansion as borderline necessity. While it’s certainly a hallmark concern of business in general in a capitalist economy, and an absolute obsession of large-business culture, it’s also true that expansion-as-necessity is just not the reality for many of the smallest of fleets out there.

There’s one bright spot in e-logs, after all, in some senses happening today that goes unremarked upon in the WSJ piece. You can find it in our recent feature on detention pay, and negotiation dynamics therein, already ping-ponging in favor of truckers as e-logs become more common around the industry and drivers’ time garners more respect from parties in the freight transaction, at least, than it’s had in recent history.

Here’s small (9-truck) fleet owner-operator Ben Cadle, with a sentiment that I think reverberates well beyond just what he’s talking about (negotiating detention rates) and into the increasingly value of drivers’ time writ large: “When capacity gets even tighter – when electronic logs become a mandate – everybody will be absolutely insane if they don’t take advantage of it. It will be a good opportunity for us to recover costs that we’ll have to pass along to drivers to pay them to sit.”

Or, for the one-truck independents among you, to pay yourself.

How’s it all look from where you’re sitting? 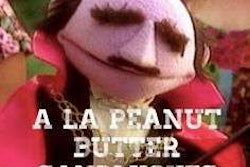 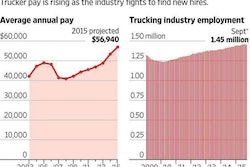 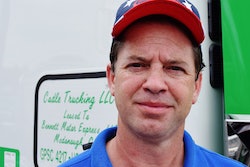