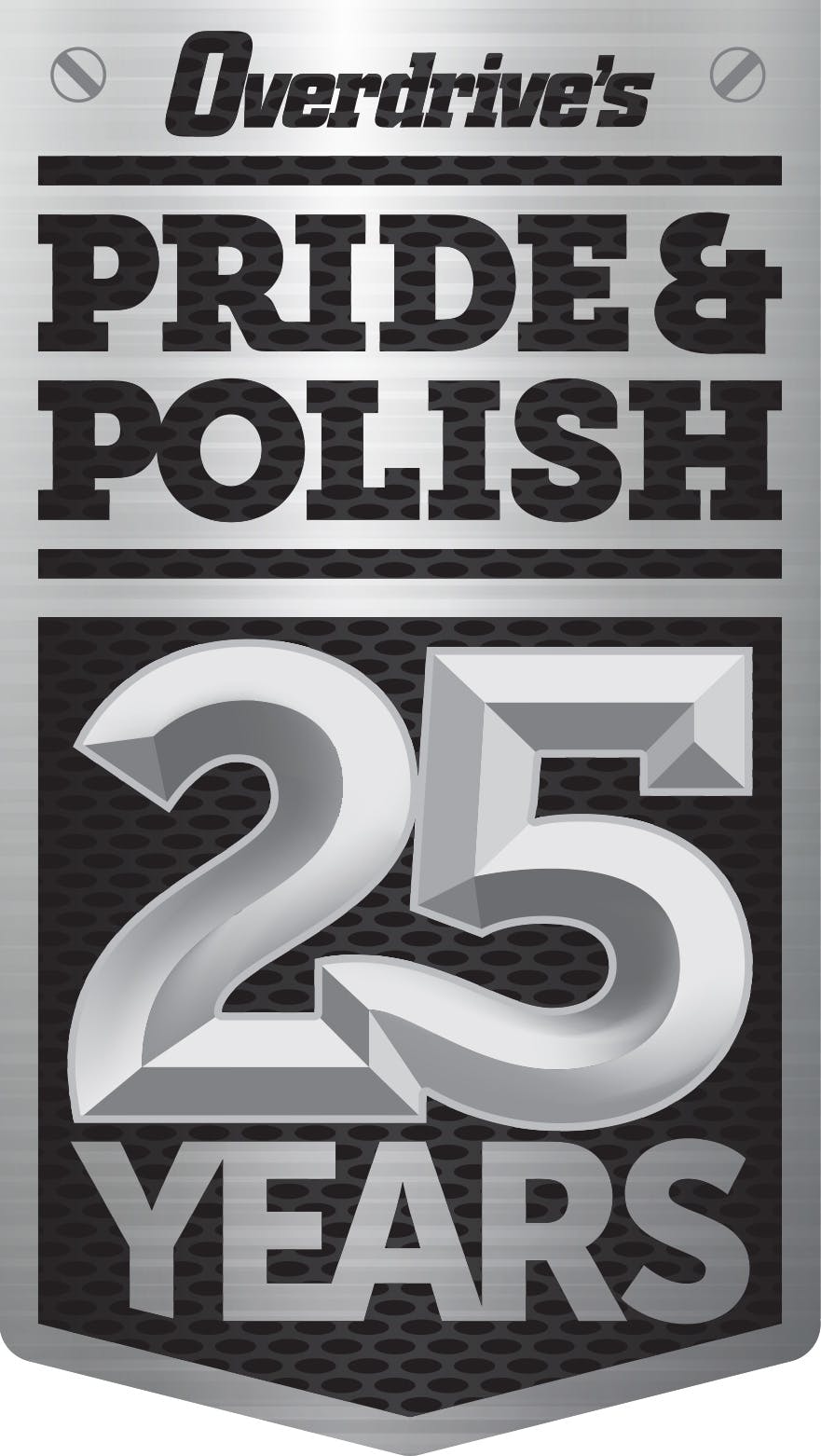 There have been some unforgettable, great-looking trucks crowned Pride & Polish National Champions over the last five years.

This year, to celebrate the 25th anniversary of Pride & Polish, we’ll be holding a months-long online voting contest that pits the 20 Pride & Polish National Champions from 2011-2015 against one another to determine the Truckers’ Choice 25th Anniversary Champion.

You can vote once per day per device. The competitors are listed in chronological order from 2011. To vote, all you have to do is enter your email address and click the vote button.

Click here to cast your vote in the first round of voting for the Truckers’ Choice 25th Anniversary Champion. 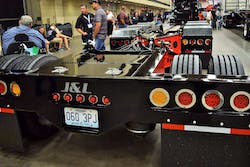 It’s a trailer on exhibit at a truck show, not a walkway 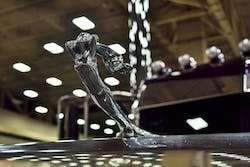 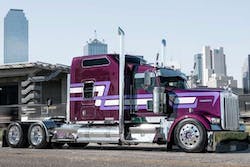 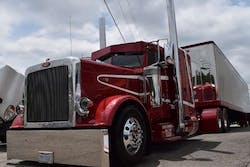