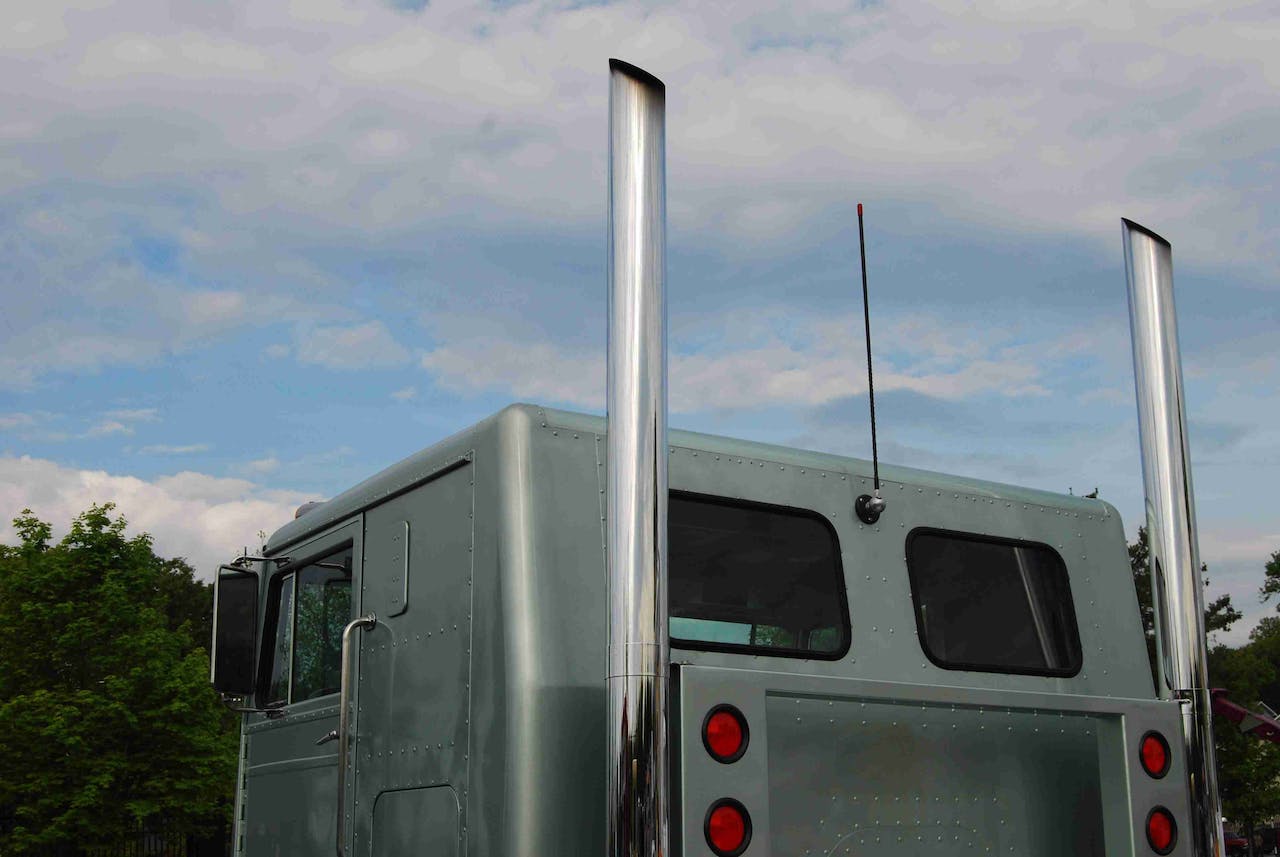 Dispatch from the home front
“I love the smell of diesel fuel in the morning.”
—Billy Richardson, posting on our Facebook page

Broker regulation
Following Todd Dills’ posts to the Channel 19 blog marking something of  a back and forth between freight-middlemen associations regarding the boost in broker and freight forwarder minimum surety bond requirements mandated in the MAP-21 highway bill, conversation ensued between owner-operators, brokers and others. Following find a few of the highlights, and you can join the ongoing conversation below the last post here.

Cap the percentage brokers can take with regulation
Brokers have made it almost impossible for a small-time truck owner-operator to even be able to speak directly with shippers/receivers to negotiate hauling for them directly. I am sure there are many small-timers that would agree with me that if we could do without the brokers, we definitely would.

There are many customers that the larger broker companies create yearly contracts with for a “fixed rate,” but they do not pay carriers a fixed rate. For example, [a shipper] contracts with [a broker] to haul product for $3 a mile from a Virginia location to Jacksonville, Fla., all year long. Then the rates paid to the carrier should be the same, but they are not.

Another example is Florida freight, generally. During produce season down there, you can get $2 and more a mile…. Right now you cannot even get $1 a mile. Do you think this is fair when the shipper/receiver is paying the same price all year long? I don’t.

Everyone is out to make a living, but since it does not look like brokers will be going away any time soon, I do believe that more rules and regulations should be put on the brokers to include a “cap” put on the amount they can take off the top of a load when offered to the carrier.

In my younger years, the rule of thumb was the carrier was paid per mile what the fuel charge was per gallon. Example: if fuel was 70 cents per gallon, you were paid 70 cents per mile. Do you know of anyone that will pay $4.25 per mile to a carrier to haul a load of dry freight?

My point is brokers big and small should be regulated on their ways of conducting business and with that be required to show the rate the customer is paying the broker for the load to the carrier when they receive their rate confirmation sheet for that load. There should be government auditors that spot-check both the broker and the customer’s files to try and keep fraud from taking place.

I feel that if this were to take place, a brokers’ bond limit would not be such an issue and probably not need to be increased.
—Patricia Shoemaker, commenting on discussion of the broker bond increase here

Bond increase unfair
I am a member of [the Association of Independent Property Brokers and Agents] and I own a small freight brokerage. I have been contacting members of Congress, TIA [the Transportation Intermediaries Associations] and OOIDA repeatedly over the last couple of years regarding the broker bond increase.  In most cases, I hear from no one (congressional members), or I receive emails or letters telling me that this bond increase is a good thing. My company is just more than four years old, and we have built a company that values and takes care of its trucking partners and customers. I still do not understand why current legislation cannot take care of fraudulent and dishonest brokers.   Why is it that all brokers must suffer an increase in the bond of this magnitude?  Why can’t existing reputable brokers be grandfathered in at the existing 10K bond, or see an increase to something like 25K?

I really believe this is a move to eliminate small brokerages.  I started receiving phone calls from large brokerages months ago regarding us joining as agents “since this bond increase looked like it was going to happen.”  TIA even said they’d help us find a brokerage to go to work for. I said thanks but no thanks.  I’m no longer a member of TIA.

I am hoping someone will do a survey of small brokerages to see how many will be able to survive.  This just feels like an assault on another segment of small business.  I believe that Congress doesn’t know what it really voted on and the impact this bond increase is going to have.
—Debbie McCoy, broker, North America Transport Systems

Just say no
The majority of the issues we face stem from the rising number of brokers that want to pay less than even a dollar a mile on some loads, and the idiots who then agree to take it. Then the broker starts to think that’s OK. If you take a dollar a mile, that’s minus $4 a gallon to a truck that moves 5.5 miles to a gallon. Then subtract driver pay, truck maintenance and insurance expenses and what are you left with? Nothing – exactly. It’s almost cheaper to park the truck than to run it. So you want to know where all the drivers have gone? Soon you’ll be asking where all the carriers have gone and who’s going to move your shipments. Then it will be too late. Pay fair for everyone, including carriers!
—Krystal Torres of Torres Trucking in Amherst, Va., commenting as part of a discussion on a story about second-quarter 2012 turnover numbers, well up for truckload carriers from the first quarter as well as last year

Negative capability: What a GPS unit is not
A GPS unit is not connected to the truck’s steering system or the accelerator or the braking system. A GPS is not a “drive by wire” system…. A GPS is an information-only unit and does not in any way control the vehicle. Far too many drivers allow it to control them, however. What is needed is a GPS and cellphone that has a button to press to TEST FOR COMMON SENSE.
—Owner-operator Gordon Alkire, commenting on news of Senator Chuck Shumer’s call for regulation of GPS units to avoid bridge strikes. Join the conversation.

18 percent on a truck loan! Are you kidding?
With 35 years behind the wheel and 19 years as an owner-operator, I will tell anyone who asks that you have to be out of your mind to buy a truck! Twelve, 15, 18 percent interest: Are you nuts? Who in their right mind would latch on to that? What’s left out of the article [“Qualifying for lending: Used truck market — Part 2”] is the 800-lb. gorilla in the room: rates. I go through scads of loads to find one — one! — that will show me a profit.
—Tom Puckett, commenting on Facebook about James Jaillet’s used-truck-market roundup 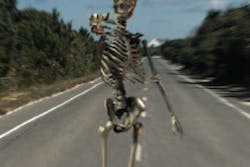 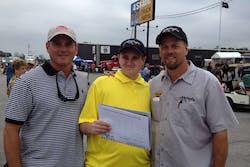 A miracle in Joplin 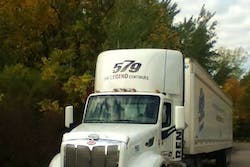 Another fall view, with truck! 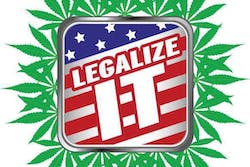