Weymouth of Charlton, Mass., hauls motor oil, transmission fluid and other lubricants for Dennison Lubricants. She says when she was younger she “loved the challenge of being better than the boys and showing them up” — and as a driver, she likes to show that trucking can be a woman’s world, too.

Asked the definition of a beautiful female trucker, Weymouth said it’s “someone who isn’t afraid of being themselves. Someone who has a passion for what they are doing on a daily basis. She should be confident and outspoken, yet cares for others. I think a female’s rig also comes into play with this question. Truckers take pride in the rig they drive, and that helps show confidence out on the road.”

The runners-up are Ingrid Brown and Cheryl Lannigan. Brown of Boone, N.C., hauls reefer, dry freight and produce for Randall Miller. She has been OTR for 29 years. Owner-operator Lannigan of Savannah, Ga., hauls shipping containers in and out of ports and has been driving for eight years.

The other seven women who were part of the top 10 are:

Weymouth has won a trip to The Great American Trucking Show in Dallas in August, where she will be crowned Overdrive‘s Most Beautiful. She will also be photographed with a truck and will be featured in a story in an upcoming issue of Overdrive.

Overdrive‘s Most Beautiful is brought to you by Con-way Truckload Inc. 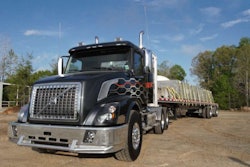 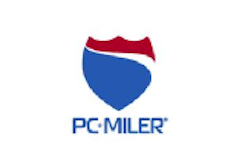 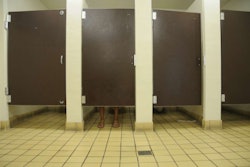 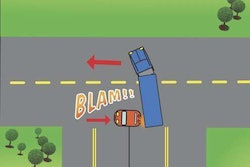