Last year it came on the heels of calls for passage from often at-odds constituencies in the industry, and this year, drivers and other industry parties are following similar unity after Jason’s Law’s May reintroduction to the 112th U.S. Congress by New York Congressman Paul Tonko to urge drivers to make vocal their support next week, June 23. (For video of the press conference reintroducing the legislation, see the bottom of this post.)

The legislation, H.R. 1803, which would provide $20 million annually over six years for truck parking upgrades on the National Highway System to local governments and private entities, currently has only 14 cosponsors in addition to Rep. Tonko. Boosting that number could be the result of supporter calls June 23, hope those behind the bill. Check out AsktheTrucker.com’s post June 7 on the subject from last week for more about driver efforts to push for the bill’s passage.

What’s different this year is a definite upsurge in attention from trucking broadcast media, perhaps best represented by the Sirius XM Freewheelin’ with Meredith Ochs & Chris T. show’s staging of a June 22 broadcast with as-yet undisclosed reps of the U.S. Congress to talk about the issues — and take questions from drivers on-site. Freewheelin’ posted the following note to their Facebook page, requesting drivers who can be in the D.C. area June 22 and who would like to attend the live broadcast at Freewheelin’ D.C. studios to follow the instructions to claim their spot in the live broadcast audience (truck parking will be available, they say):

SiriusXM is giving you the chance to attend a special broadcast to support Jason’s Law at our D.C. headquarters on Wednesday, June 22, 2011, from 11a.m. to 4 p.m. The LIVE broadcast will be hosted by Freewheelin’s Meredith Ochs and Chris T. If you think you will be in the Washington, D.C., area on June 22, 2011, enter for your chance to win a pair of tickets for you and a guest to attend the event.

HOW TO ENTER:
» Send an email to: live@siriusxm.com;
» Include “Jason’s Law” in the subject line of your message or it will not be considered;
» Include your full name, valid email and cell phone number.

SiriusXM Radio will not be providing transportation to/from the event. You must be at least 18 years old, must provide proof with a valid photo ID, and be confident that you can be in the Washington, D.C. area on June 22, 2011.*

*If you are selected to attend, you will receive a confirmation email with the details of the event and further instructions. Only people who have received this second email (and have been confirmed by SiriusXM Radio) will be put on the guest list and will be able to attend. 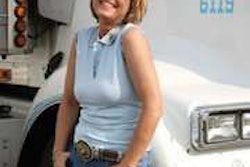 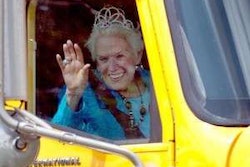 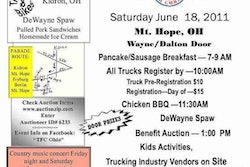 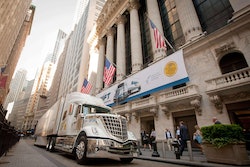