Yesterday, the Senate Committee on Environment and Public Works unanimously approved a two-year transportation authorization bill (S. 1813, or MAP-21) extending current funding levels and making other enhancements that could lead, said Committee Chairwoman Barbara Boxer, to new jobs. Of chief interest for trucking advocates is the inclusion in this bill of Jason’s Law, intended to fund various initiatives to expand and ensure the safety of truck parking on the National Highway System.

In a hearing prior to the unanimous vote yesterday morning, Senator Kirsten Gillibrand of New York, the state where the truck driver for whom Jason’s Law is named lived before being gunned down in the parking lot of an abandoned business in South Carolina, thanked committee leadership for including the provision, noting its potential to increase the safety and availability of parking nationwide.

As I’ve written here in the blog over the past several years, trucking industry support for the provision is widespread, from individual drivers to all of the major industry associations, including even the ATA and the National Association of Truckstop Operators. NATSO issued a press release yesterday supporting the measure and specifically calling out Jason’s Law for passage. “We urge full Senate passage of this important legislation,” NATSO head Lisa Mullings said.

Which begs the question of its potential to progress through various other Senate committees with jurisdiction, including Banking, Commerce and Finance.

Over at AsktheTrucker.com, Allen and Donna Smith have urged readers to call the House transport/infrastructure committee to voice their support for Jason’s Law’s inclusion in the House version of a two-year authorization bill, under way as we speak. The number is (202) 225-9446. But attention to your senators may well be warranted at this point, too.

The bill’s full floor-vote passage, EPW Committee members noted yesterday, will be predicated on finding a funding source for an as-yet unfunded portion of the bill. “Everything is predicated on finding an addition 12 billion dollars,” said James Inhofe, ranking republican from Oklahoma. If the parties can’t agree on how to find that money as the bill moves through other committee markups, the cutting knife is likely to emerge.

If, like so many other drivers, you’re a Jason’s Law supporter, call your senators. And here are numbers for committees I mention above that are sure to be involved in the bill’s markup as it moves to the Senate floor: 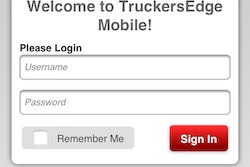 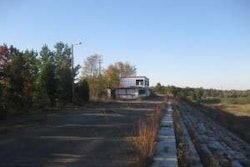 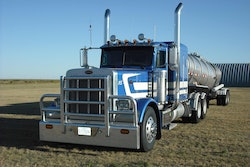 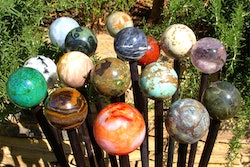