After weeks of digging through analytics and all of the news and features published on Overdrive this year, Overdrive editors put together a list of the top 20 stories from 2015. Below are numbers 11-20. The top 10 stories of the year will be published in a separate post on Wednesday. Drop a comment below to tell us what you think the top story of the year was. 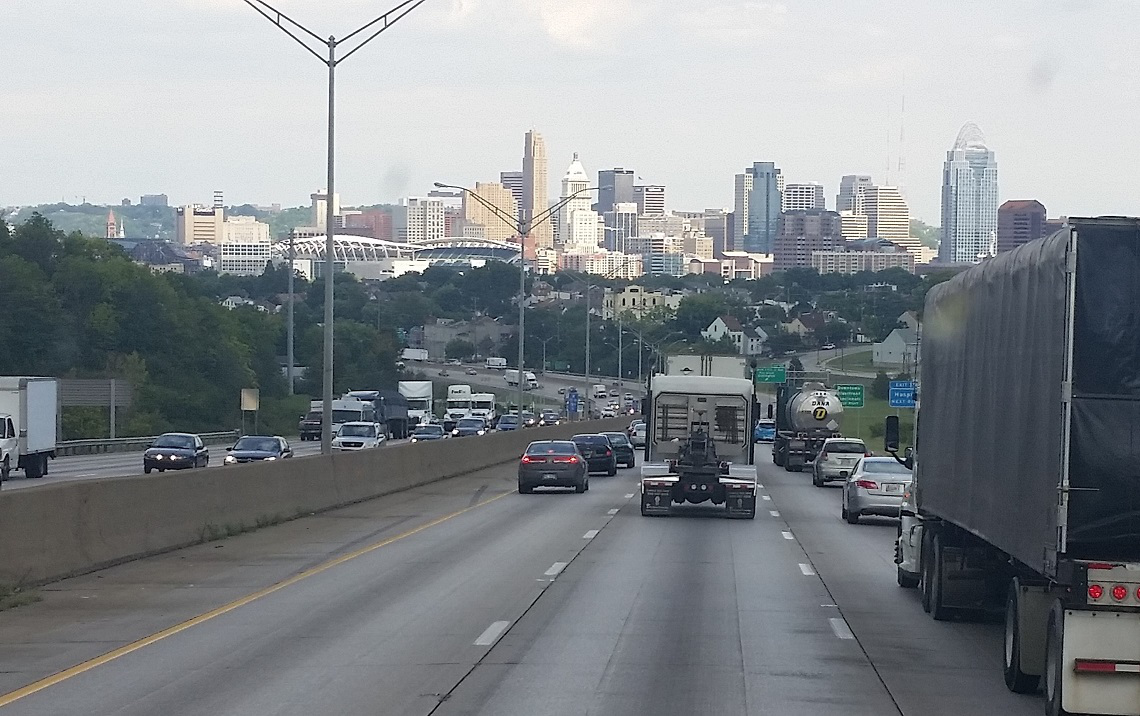 2015 was projected to be the year the trucking industry would see a proposal by the DOT to require speed limiters or governors on vehicles with a GVWR of 27,000 pounds or more. The rule, however, is still hung up in the regulatory review process, and it’s unclear when it will proceed. This story, published in late April, details where trucking industry groups stand on a federal speed limiter requirement. ATA says it would like to see trucks be limited to 65 mph, while OOIDA says speed limiters will hurt highway safety and put truck operators in danger. The speed limiter rule proposal now likely will be published in 2016.

Part of the extensive CSA’s Data Trail series put together by Overdrive’s Todd Dills in recent years, this story shows seven states in the Midwest that show speeding to be a top priority for truck enforcement. Click here to see which states make up the 7-state speed trap, and see these links for other highlights of the state-by-state enforcement priorities: 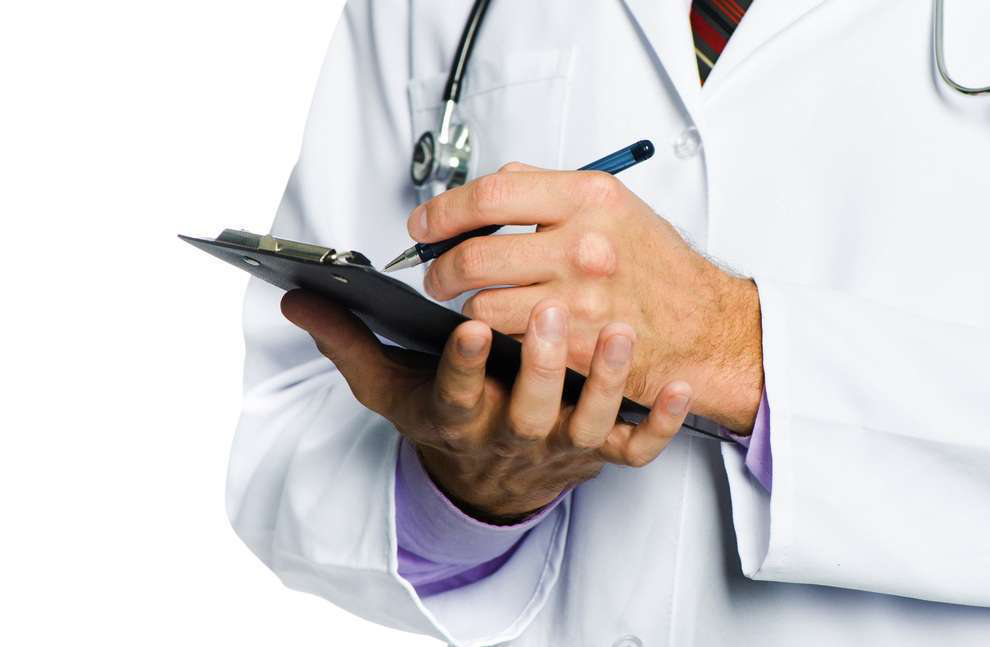 Beginning in January 2015, drivers’ medical certification became integrated into their CDLs, meaning drivers no longer have to carry paper copies of their medical certification following 15 days after receiving them from a medical examiner. This update, published earlier this month, detailed a few more changes to the med cert process and the date by which drivers can ditch paper med certifications completely: June 22, 2018.

FMCSA published Nov. 30 a Final Rule that sets up new fines for carriers, brokers, shippers and others for pressuring truck drivers to operate outside of federal safety regulations. Such coercive acts generally come in the form of threatening truck drivers with fewer miles, fewer loads or other economic harm. It enacts fines of up to $16,000 for any carrier, broker, shipper, receiver or anyone else in the supply chain who attempts to force drivers to operate their vehicles when it would violate federal rules to do so, such as when a driver is out of hours. Readers historically, however, still point to the restrictive 14-hour rule as the root cause of — and a potential fix for — such coercion. 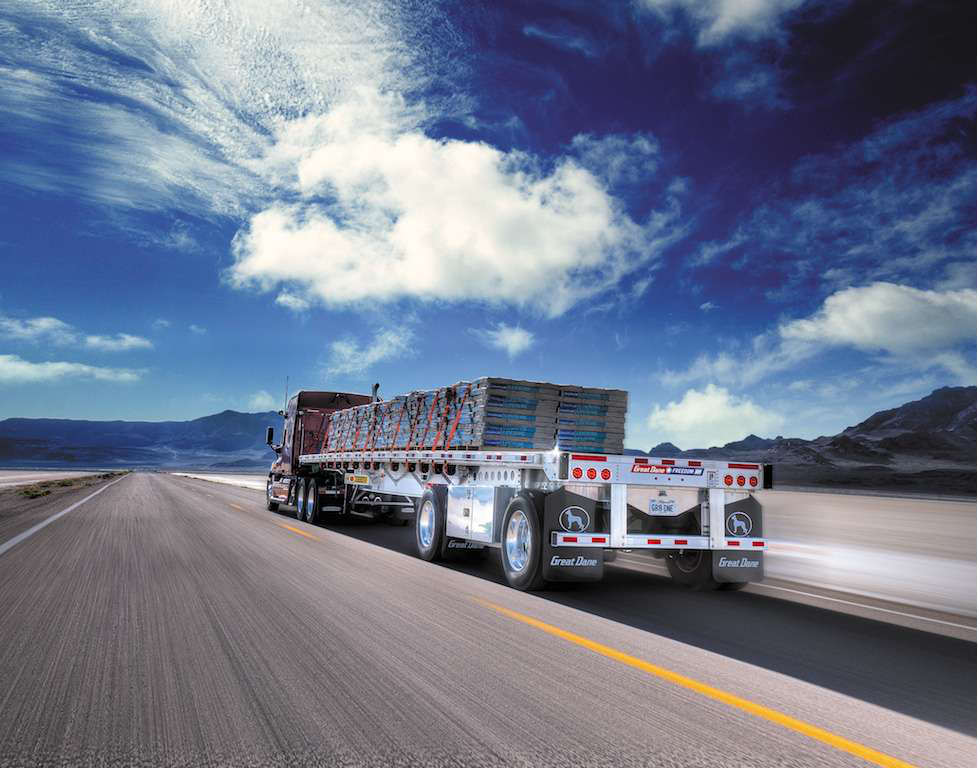 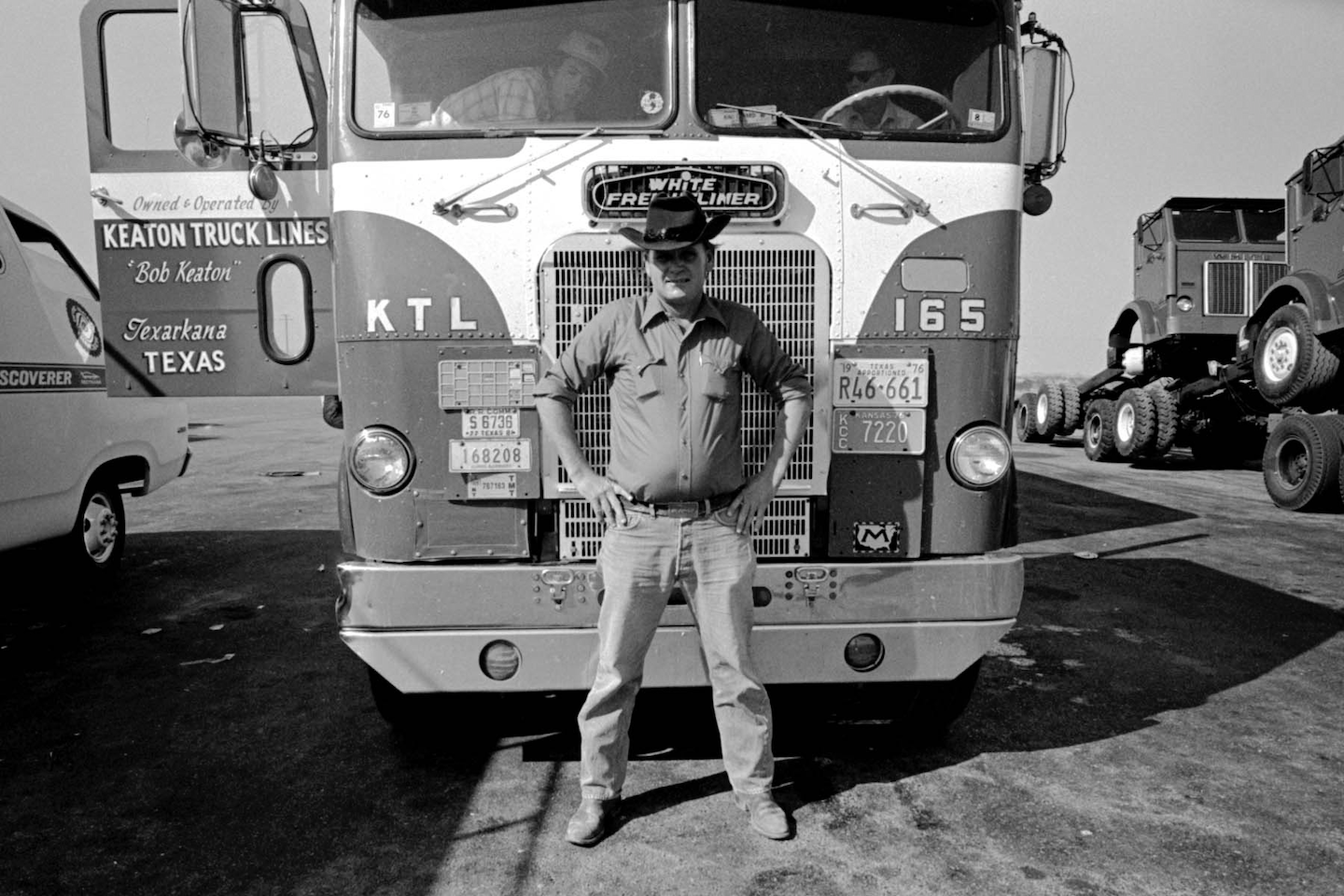 Overdrive Editor Max Heine this month took a look back at one of trucking’s wildest decades, the 1970s, when trucker hats, trucker movies, shutdowns and CB lingo were ingrained in pop culture and current events. A half-hour documentary uncovered by Overdrive this year brings that bygone trucking era to light, chronicling real owner-operators and their struggles in a much grittier format than the Hollywood productions from the same time period. See Part 1 at this link, and Part 2 here. 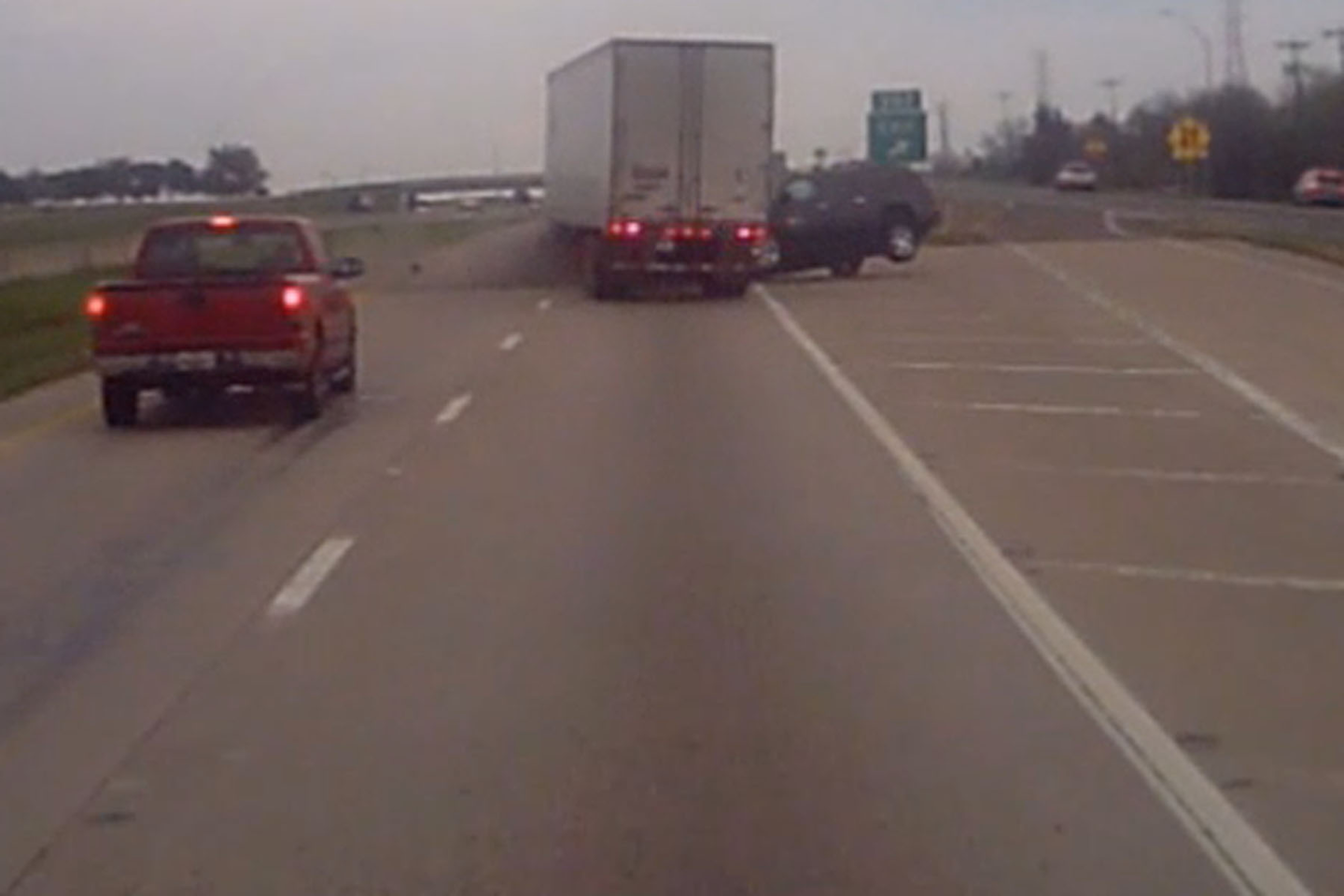 Overdrive’s Suicide by Truck series, posted in five parts in August, examined in depth so-called “suicide by truck” instances, when four-wheelers or pedestrians attempt to end their own lives by jumping in front of innocent truckers. Overdrive talked to four drivers who have dealt with such instances and their struggles with the guilt and trauma associated with them. Click here to see the series. 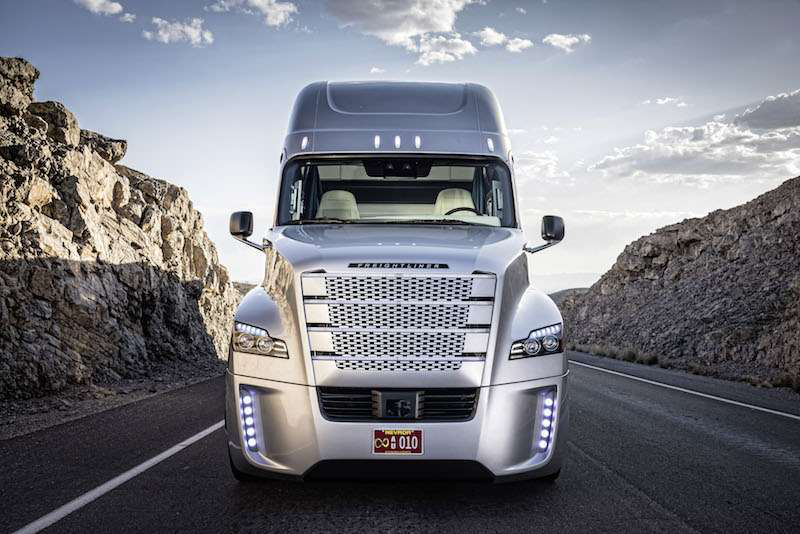 Freightliner was the first U.S. truck maker to the table with a road legal, licensed autonomous truck, which it dubbed the Inspiration. The truck was unveiled in spectacular fashion in May at the Hoover Dam outside of Las Vegas. Click here to see photos and video of the self-driving tractor-trailer. 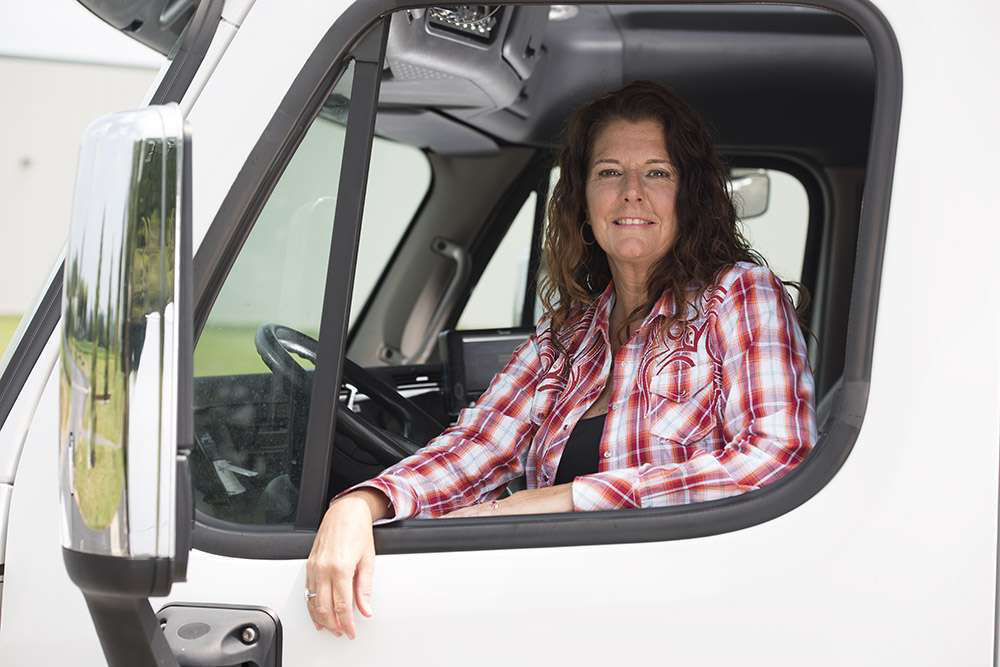 Back for the third year, Overdrive’s Most Beautiful contest crowned produce hauler Joanne Fatta the winner of its female driver recognition contest. Fatta, a breast cancer survivor, entered truck driving school 20 years ago in search of a way to provide for her family, and she’s excelled in the industry since. Click here to read more on Joanne and her journey in the industry.

See the top 10 stories of the year on Wednesday. 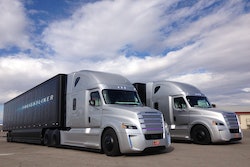